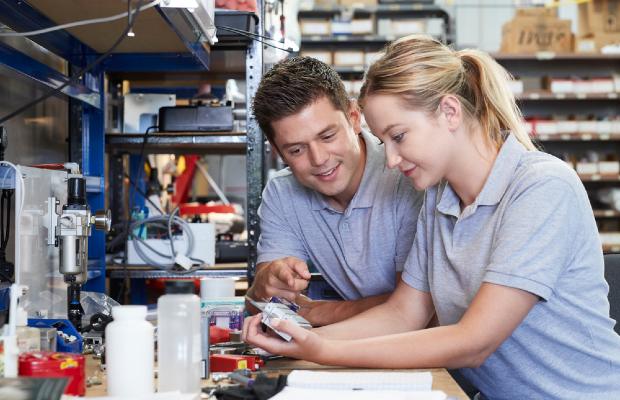 Wondering what's fact and what's fiction when it comes to apprenticeships? You're not alone.

There's plenty of confusion around apprenticeships, particularly on who they are for, what qualifications they give you and what careers an apprenticeship can lead to.

To help clear things up, The Student Room has tackled the misconceptions that can put young people off from considering an apprenticeship scheme.

1. They are only for trades such as building and plumbing

Sure, you'll find apprenticeships in those industries, but there are plenty of other options besides. This is particularly true with the introduction of Higher Level apprenticeships. Nowadays, you can even get an apprenticeship at Facebook!

Apprenticeship employer Atkins told us that "apprenticeships are for people who want to get stuck into a career – you will find them across an array of roles."

2. I need experience to get an apprenticeship

This isn't true. An apprenticeship is about developing skills, not hiring them. As a would-be apprentice, what you need to offer is enthusiasm for your role. Here are some things worth considering before you apply:

Apprenticeship employers are looking for commitment over experience – so think about where you would like to be in five years time and, if the apprenticeship will help you get there, go for it! 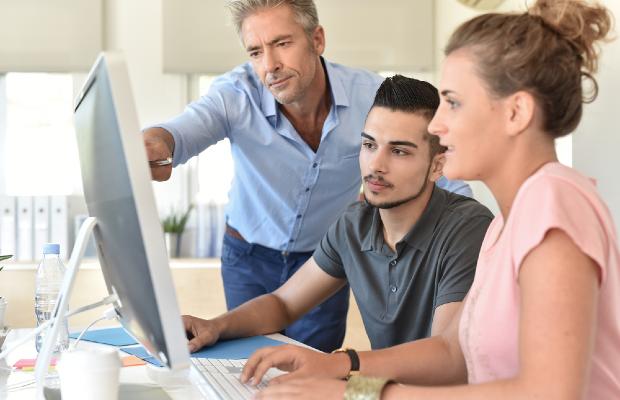 This is an outdated idea that now holds no weight. Far from being true, Atkins has said that many apprentice roles still require at least five GCSE passes and sometimes more depending on the role.

Rather than relating to your academic achievements, apprenticeships are there for people who have an idea of the career path they are interested in and can help you get a foot in the door that could put you ahead of graduates with limited work experience. If on-the-job experience appeals more than classroom-based learning, then an apprenticeship might fit the bill.

And remember that an apprenticeship combines a full-time job with learning and training, so by the end of it you’ll have a new qualification.

Nope – as long as you’re not in full-time education you can start an apprenticeship. You can contact the National Apprenticeship Service for advice on 19+ opportunities. 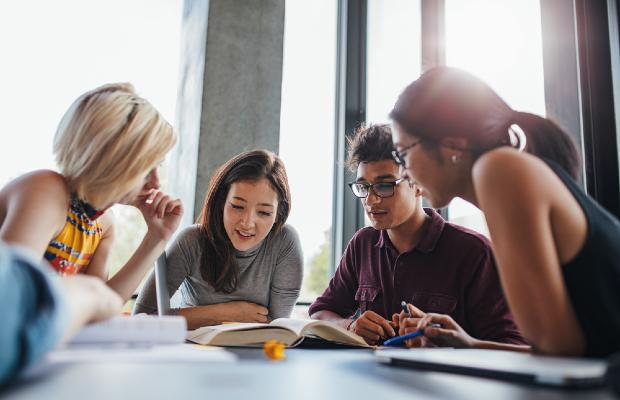 5. If I do an apprenticeship, I can’t go to uni

Apprenticeships come at different levels and each level has an equivalent in terms of education. So, once you've successfully completed your apprenticeship, you'll have a fresh set of qualifications.

This means that you can complete an apprenticeship and use the qualification as a pathway to uni if you want to, giving you the best of both worlds!

6. It’s impossible to live off an apprenticeship wage

The current national minimum wage for an apprentice is £4.30 per hour. Minimum wage rates are usually changed every April.

Loads of employers also pay their apprentices much more than the minimum wage. On this subject, BPP Apprenticeships said "the majority of our apprentices get paid significantly more than the national minimum, and it increases in line with experiences and qualifications gained."

So, apprenticeships might not pay megabucks from the outset but the experience and training could set you up for higher paying roles in the near future.

7. I need a degree to be successful

There are lots of different routes to success. We might not all become multi-millionaires like Alan Sugar but he definitely didn't let his lack of a degree stop him. A few famous names who've worked as apprentices include Jamie Oliver, David Beckham and John Frieda.

Neither an apprenticeship nor a university education will guarantee success. It’s hard work, commitment and creating your own luck which will make you successful.

Our sister site The Uni Guide also has this article about higher and degree apprenticeships.

People are talking about this article Have your say
Article by Jordan Kaltz on Thursday 02 February 2017
Last edited by Tamsyn McLennan on Tuesday 12 July 2022
Have you seen...?