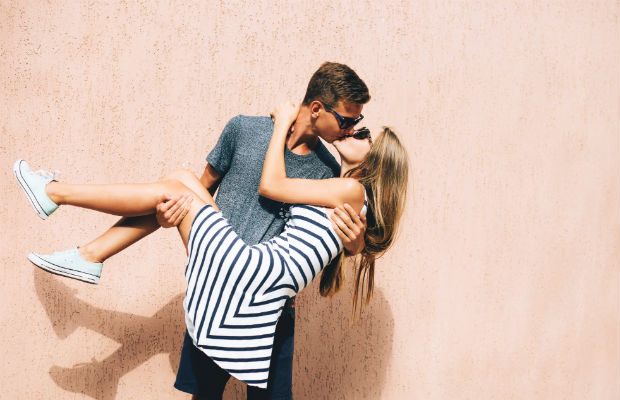 When’s the right time for your first time? The answer to that is different for everyone, but one thing’s for sure: you don’t have to rush.

For some people, sex will happen after a couple of dates, for others it won’t be until they’ve said their vows, and lots of people fall somewhere in between the two.

If you're thinking of having sex with someone for the first time, our guide links you out to expert resources to make sure that you're both mentally ready and physically prepared.

Am I ready for sex?

Sexual health and wellbeing experts Brook says that "when you decide to have sex for the first time, it’s important for you to feel comfortable and do what makes you feel good" in its article about deciding whether or not you want to have sex.

Brook advises that there are a few things you could ask yourself to figure out if you're going to have sex for healthy reasons.

These include: fancying someone and wanting to act on those feelings; feeling excited to have a sexual experience and trusting the other person well enough to do it with them; wanting to be intimate with your partner; wanting to explore your body in a sexual way.

On the other hand, Brook says, there are also reasons that could mean you aren't ready to have sex with that person. These include: not wanting to disappoint your partner; wanting to keep up with friends who are having sex; and feeling like you should after dating for a certain amount of time. 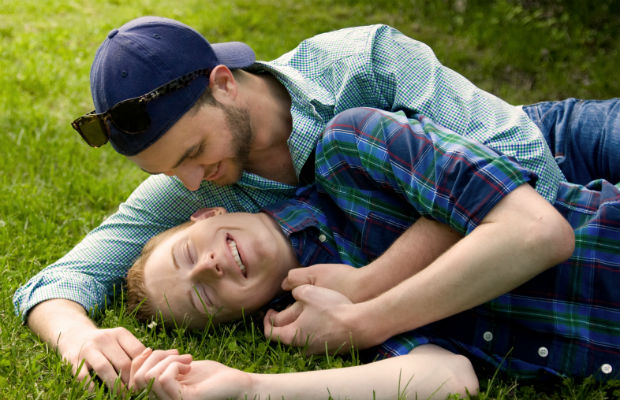 "Our number one tip for great sex is consent," says Brook.

In this context, "to consent means to agree to have sex or engage in sexual activity," explains Brook in its article about sex and consent.

Bear in mind that just because you've consented once, that doesn't mean that you or your partner can't change their mind and withdraw consent at any point.

If you're wondering how to give consent, or how to tell whether your partner has given theirs, take a look at Brook's article on how to give and get consent.

Brook also has an article on consent myths and facts that runs through what consent might mean in different scenarios.

Watch our video with Not On My Campus to find out more about giving and receiving consent and get tips for staying safe.

What should I expect from my first time having sex?

Television and films have a lot to answer for, creating romantic scenes of candle-strewn rooms, soft satin sheets, lilting music and a memorable experience that will last a lifetime.

But, Brook says, things don't always go so smoothly in reality – "there can be moments of awkwardness, amusement and it can be messy! This is why feeling ready, comfortable and communicating with your partner is really important."

Talking or laughing about sex when it goes wrong will help you relax and enjoy the experience more, Brook adds.

But while your first time having sex won't necessarily be perfect, it also shouldn't be painful. If it is, Brook advises that this could be a sign that you're not turned on enough or you're feeling nervous.

This article on Brook goes into more detail about painful sex, including why it might hurt and what you can do about it. 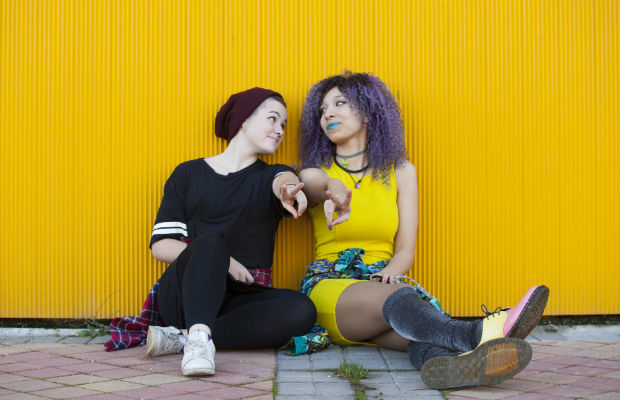 Contraceptives help protect you against pregnancy and STIs when you have sex – although not necessarily both at once.

They are free to most people in the UK, and the NHS website lists the 15 different methods of contraception listed on the NHS website here, along with more details about how each one works and its pros and cons.

This NHS article describes how to get free contraceptives.

When you're sexually active, it's a good idea to get regularly tested for sexually transmitted infections (STIs) – even if you don't think you have any symptoms.

The NHS website says "many people with sexually transmitted infections (STIs) do not get symptoms, so it's worth getting tested even if you feel fine."

Get an idea for what to expect from a visit to an STI clinic with this NHS article and find a sexual health clinic near you using this search tool.

What about the age of consent?

If you're all set to have sex, it's important to know the law surrounding it.

In England, Scotland, Wales and Northern Ireland you must be 16 or older to have sex, no matter what your sexual orientation.

Here's a breakdown of the law according to the Sexual Offences Act 2003: 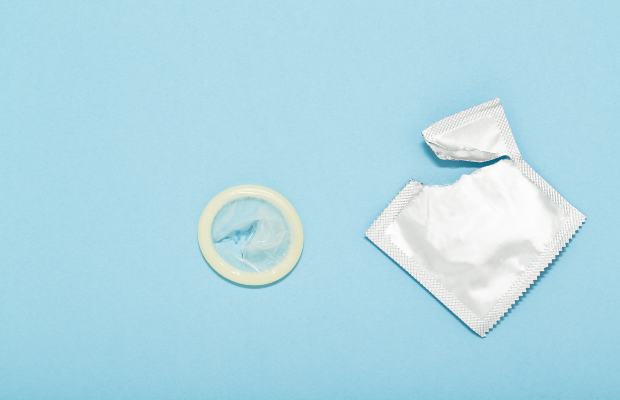 Sex can often feel like a minefield – and it doesn’t help that there are so many sex myths flying around. Let's set the record straight on some of the most common ones.

Myth 1: you can’t catch anything on your first time

One really common myth is that you can’t catch an STI the first time you have sex. Unfortunately, you totally can, so it’s smart to always practice safe sex.

The NHS website advises that you should "always use condoms to help protect yourself from catching or passing on an STI. Buy condoms that have the CE mark or BSI kite mark on the packet".

Chlamydia is one of the most common STIs, and in many people it’s completely symptomless, leading lots of people to think that it won’t harm them.

However, chlamydia can lead to long-term health problems, such as pelvic inflammatory disease or even infertility, and the NHS says that it's one of the most common STIs in the UK, and is "particularly common in sexually active teenagers and young adults".

For under 25s in England, the NHS recommends getting tested for chlamydia once a year and when you have sex with new or casual partners.

Myth 3: you can’t get pregnant if they don’t ejaculate inside you

Pregnancy can still happen, even if ejaculation doesn't.

"As soon as the penis is erect, (before ejaculation), a liquid called pre-ejaculate or "pre-cum" is produced. This liquid can contain thousands of sperm," the NHS website explains.

Myth 4: the doctor will tell your parents you’re having sex

Whether you go to your family GP, your uni doctor or a sexual health centre, everything you tell them will remain confidential.

The only time they may need to tell anyone else is if they believe you’re in danger – but in terms of getting sexual health screenings, pregnancy tests, sex advice or accessing emergency contraception, your parents don’t need to be involved at all.

"If you're 13 to 16, you have the same rights to confidentiality as an adult and the doctor, nurse or pharmacist won't tell your parents, or anyone else, as long as they believe that you fully understand the information and decisions involved," the NHS website explains.

"The situation is different for people under 13, because the law says that people of this age can't consent (say yes) to sexual activity," the NHS finishes.

Article by Tamsyn McLennan on Thursday 27 January 2022
Last edited by Wilykit on Wednesday 02 February 2022
Have you seen...?

Does Maths prepare you for the future?

Get prepared for results day!