In the UK, it is necessary to have a minimum of third party car insurance. You can also go for third party, fire and theft insurance or comprehensive insurance.

For cheap car insurance for students:

Check Endsleigh - they do student car insurance with significant discounts

If that doesn't work for you, try searching:
confused.com
gocompare.com
www.moneysupermarket.com

This covers damage to any third party you happen to injure/damage. Your insurance policy will pay out to put them in the same position that the third party was in before you hit them. If the crash was deemed your fault, you will not receive any money for your car.

As above but also covers you for theft of the car or fire damage.

As above (TPFT) but will payout regardless of fault of the crash. For example, if you crash into a lamppost and knock it down, your insurer will pay out for it repaired and pay for your car to be repaired or write it off.

What does insurance do?

This is given above in some ways, however, it is important to note that insurance will not pay out on any mechanical damage. For example, if your cambelt snaps and you damage your valves, your insurance is nothing to do with this. Your insurer will try to put you back into the same financial position as you were before the crash. Before doing this, you will have to pay an excess (typically £400 for young drivers). Any excess is basically to put you off making a claim. If the value of the repairs is significant, the insurer may write off the car. Typically if the value of the repairs is greater than 50-75% of the car’s market value, it will be written off. At this point, you will lose any no claims discount/bonus (NCD/NCB).

The most important bit. Before you buy a car, make sure you find out the insurance costs. As a young driver you should avoid quick and expensive cars. Aim for small sub 1.6 litre cars with insurance group below about 6. A 17 year old girl having just passed with a 1.0 5 year old Corsa should expect to pay circa £700 if she searches around. At the other end, a 17 year old male getting a 1.6 16v Clio will be looking at £2000. These are just general figures.

During a quote you need to make sure you make all information clear to the insurance broker/underwriter. This includes any modifications that you are aware of from standard, such as alloy wheels or a bodykit. Do not be tempted to lie about your sex, age, driving experience or anything else.

Start of by using online searches for car insurance. On a personal note, I use www.insuresupermarket.com first, followed by www.confused.com. However, both are not very accurate. From this point I chose the top few quotes and follow them through on the insurer’s own website. It is also sometimes a good idea to call the insurer as web quotes aren’t always the best. As a rule, I always search www.norwichunion.co.uk www.directline.co.uk and www.endsleigh.co.uk as they are usually competitive even if the above searches suggest otherwise.

During a quote you should (if possible) have the registration plate of the car, the CC (engine size), the model, number of seats etc. Basically it is a good idea, if possible, to have the V5 ‘logbook’ with you. After a quote or two you remember the details anyway and don’t need to refer to the V5.

Once you have got the quote, it is usually a good idea to ask for the details to be sent out. Not all insurers do this. For example, Endsleigh don’t as the quote is only valid for that day.

The cheapest isn’t always the best. For example, does one insurer offer something the other doesn’t such as free breakdown cover or courtesy car as standard? Is that worth the extra to you? If you’re just driving to sixth form you could probably get the bus if you had a crash and needed something sorting out so you might not need a courtesy car. If you have a job for a gap year 25 miles away, it might be a different story.

Basic summary of this is: SHOP around. Below is a basic list of insurers to try.

The majority of insurers will happily charge you circa 20% APR interest. To you, this means a cost higher than if you were to put the whole insurance on your credit card and pay it off month on that. Not a good deal. Try, if you can, to go for an annual payment. If you can’t afford it, check the costs of monthly instalments of each possible policy, one that might look the cheapest may no longer be. Some insurers such as Virgin offer you interest free. Taking out a personal loan with a more reasonable interest rate than the rates offered by the insurers may also be a good choice.

All British insurance policies by law give you the minimum insurance required within the EU, the “green card” usually up to 45 days. Most insurers will charge a premium to have your cover extended to equal your UK cover whilst abroad.

Aimed at young drivers these seem like a great idea initially. Earn a NCB after 9 months (usually). However, the sad thing about these is that they are usually only accepted within that insurance group. For example, if you had a bonus accelerator from NU, you would have to stick with NU to keep the full NCB. If you were to leave after 9 months and go elsewhere, you are required by law to tell the next insurer that you only have had insurance under such a scheme. The new insurer will probably not accept this as NCB but give you some discount. Yes, it’s a complex issue and not helped by insurers being unclear to as how useful the bonus accelerator schemes are. Buyer beware.

Telematics, "black boxes" or advanced driving aids are becoming more popular. A telematics device is hard-wired in under the dash of your car, and monitors your acceleration, location, speed, braking. Having one of these fitted can drastically reduce your insurance - as long as you drive safely. The insurance company monitors your driving and warns you if you're speeding or driving dangerously. Telematics devices have been shown to promote safe driving.

Being a named driver

It might be that you don’t own your own car after passing but your parents allow you to drive their car. Get your parents to phone up their insurance company and asked to be put on. The excess for you to drive will be much higher than their excess. You will not earn genuine NCB doing this but some companies such as direct line now offer this service. Unfortunately, this NCB is, as the bonus accelerator scheme, not typically accepted by any company other than the one that offers it. Expect costs from £0 per year extra up to £2000+. I.e. you don’t know until you phone them. There’s no point in asking. Some insurers put a higher weighting on it than others. Do not lie to an insurer about being a named driver if you are in fact the main driver and own the car etc.

Firstly, can you get involved on your parents policy? Find out, this may mean no extra cost or a small admin fee. However, depending on the age of your vehicle compared to theirs, it may also stop them from having European cover etc. I would suggest searching www.moneysupermarket.com for the cheapest. I have never between their quotes. However, this is a big however, MAKE SURE YOU GET THE NECESSARY COVER. Basic cover only covers you to take you to the local garage if you break down. That’s fine if you’re away and know nothing about cars. However, for somebody like me who does most of my own work, I have to have “transport to home or destination” because I wouldn’t pay the prices of a garage doing repair work. European cover adds a lot to the cost. My current cover is with morethan and is £78 for most things including euro assistance. It does NOT include home start, i.e. I have to be >1 mile away from home before they will assist me. 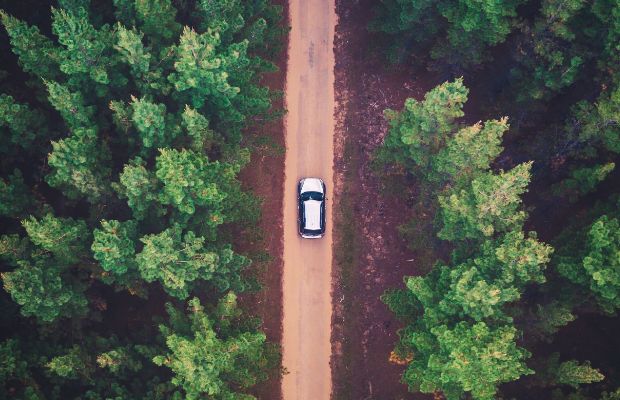 Driving
Starting to drive - getting on the road 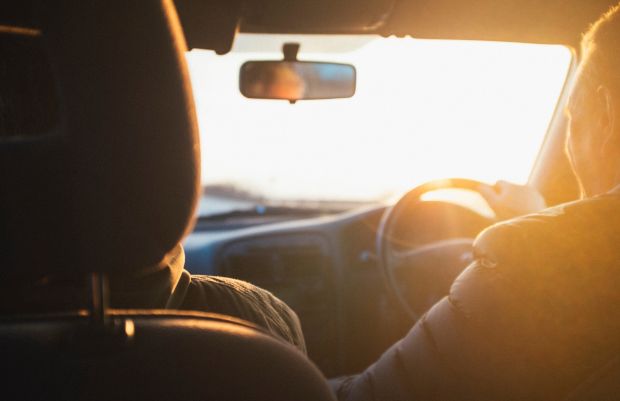 Car
Starting to drive a car - getting on the road 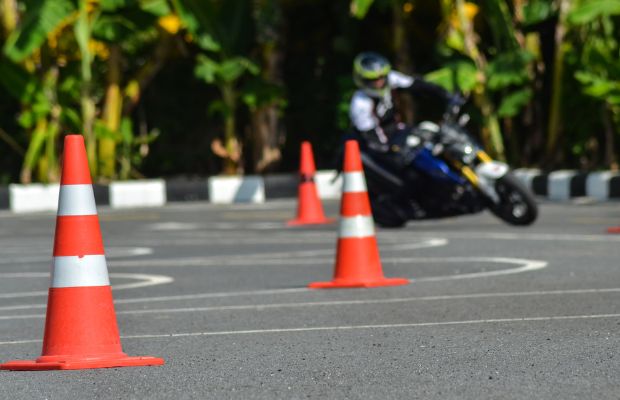 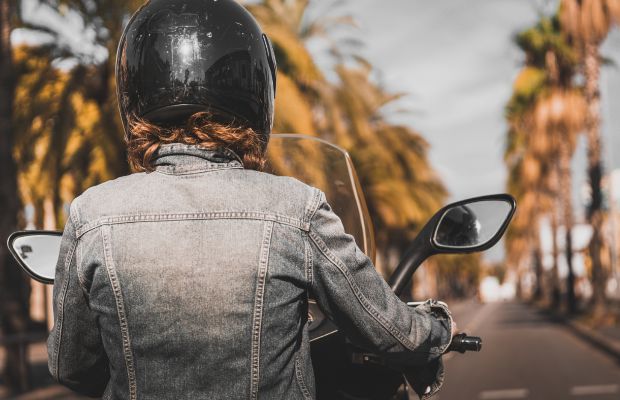