2021 exams: how to make sure next year’s GCSE, AS and A-level exams are fair? 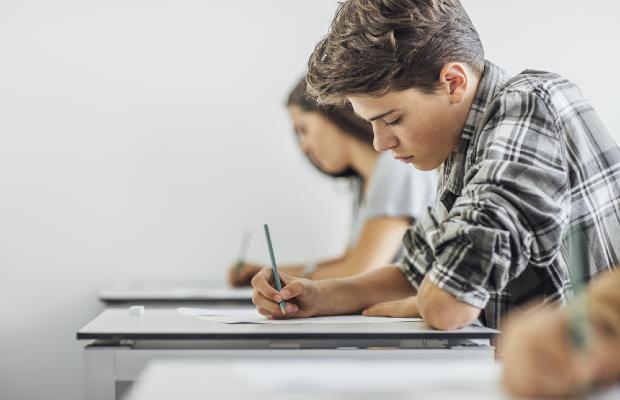 Students should be given staggered assessments throughout the year in case they can’t sit exams in the summer, education groups say

Students taking exams in 2021 should be formally assessed throughout the year so they could be given a centre-assessed grade (CAG) if they were unable to sit their final exams, a joint proposal by five leading education groups has suggested.

The government has previously confirmed that all exams will be going ahead in 2021 – and the proposal agreed that this is the best “plan A,” but added that “it is also essential to recognise that some, many or all students may not be able to sit their exams this summer,” for example because they may have to self-isolate.

The government has announced back-up plans for the optional autumn exams, but it has not yet said what will happen to self-isolating students or those in lockdown over the exam period next summer.

In the proposal, the education groups suggested a few different ideas to help make sure that everyone due to sit their exams in 2021 gets grades.

One of these ideas was to have a series of formal assessments happening at stages throughout the academic year. Then, the results of these assessments could be used alongside other evidence such as coursework to give students CAGs – but only in certain circumstances.

These CAGs would only be given to students who were either unable to sit the summer exams or “those who have suffered very significant disruption to their learnings,” the proposal said.

There should also be back-up papers for students who have to miss an exam, the proposal said – for example, if they were self-isolating for fourteen days and it clashed with the exam.

After the proposal was given to the government, the general secretary of ASCL, Geoff Barton, commented that “we are increasingly frustrated at the ongoing lack of clarity from the government over what it plans to do about these exams,” before asking for “clarity over the path ahead”.

The official spokesperson for Boris Johnson said, “we are committed to the exams going ahead next year. We are working with Ofqual and the exam boards on our approach, recognising the disruption they have experienced over the last academic year.”

Changes to exam papers in 2021

Students in Year 11 and Year 13 have been affected by school and college closures, so GCSE and A-level exams in 2021 should be tweaked to recognise this and to make sure their grades are fair, the proposal by the education groups said.

The exams regulator, Ofqual, has already announced some changes to a handful of subjects, but the proposal described these as “merely tinkering around the edges,” and called for the exams to give students more choice about which questions they answer.

Students should be able to “choose to answer questions on, say, three out of five possible topics,” and the amount of content taught in subjects should be reduced, the proposal suggested. 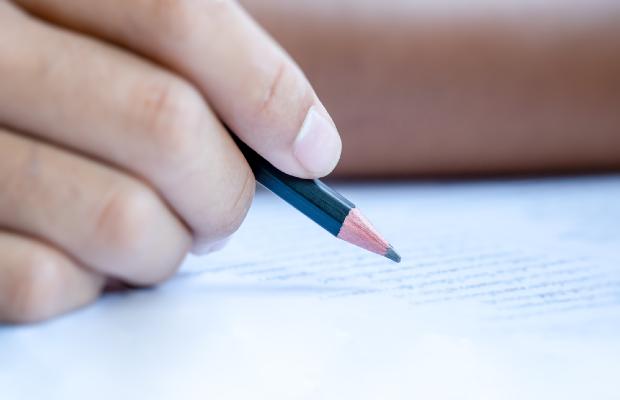 Will exams in 2021 be pushed back to later in the summer?

There has been lots of talk about the possibility of pushing the 2021 GCSE and A-level exams back to later in the summer, to free up more time to make up for lost teaching hours.

The education secretary, Gavin Williamson, has said that this is being considered, but there have not been any official announcements made yet – although the dates for the 2021 exam timetable are expected to be confirmed at some point this month.

In the education groups’ proposal for next year’s exams, they warned that while it might be necessary to push exams back to give a little extra learning time, this wouldn’t help fix the gap between students who have been given differing levels of support by their schools or colleges during the pandemic.

One of the problems caused by Covid-19 and school closures is that these “challenges are not impacting equally on all students,” the proposal said – some students were able to learn remotely easier than others, according to factors like their access to quiet places to study and laptops.

“We must not lead ourselves to believe [that pushing back exams] will make any significant difference to the different learning experiences students have had this year, as this additional time will obviously benefit all students,” the proposal said.

“Any resulting compression of the exam period could also have significant negative consequences on student performance and wellbeing, which may negate the possible benefits,” it added. 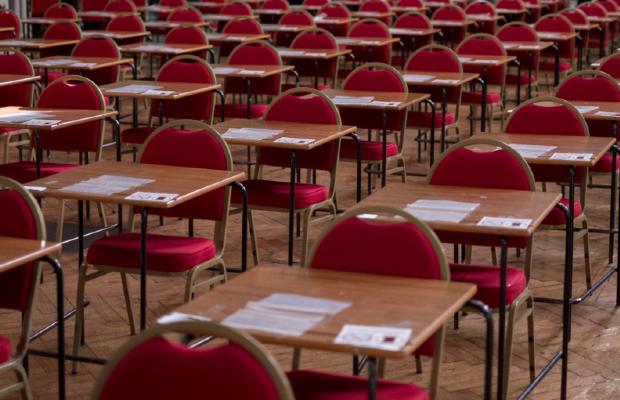 Some calls for exams next summer to be cancelled

Although next summer’s exams are set to go ahead, some education leaders have called for them to be cancelled entirely.

In an article for The Times, two university vice-chancellors – Sir David Eastwood of Birmingham University and Sir Chris Husbands of Sheffield Hallam University – argued that A-levels should be cancelled in 2021.

They commented that, instead of having A-level exams, it would be better to “extend learning all the way through this academic year, until July”.

The former education secretary, Kenneth Baker, who led the introduction of GCSEs, has written to Williamson asking him to scrap A-level and GCSE exams next year.

“The examination results in 2021 could be very unfair to disadvantaged students,” Baker’s letter said.

“Students are facing a long period of fractured and disrupted education, and so it will be grossly unfair to expect them to sit standard written exams which measure the knowledge acquired in a standard student attendance,” the letter finished.

And Mary Bousted, the joint general secretary of the NEU, has warned that exams are heading for “another catastrophe next summer” and may have to be cancelled because of Covid-19.

Do you think exams should go ahead next summer? If so, how can they be made fair? And should students take regular assessments throughout the year just in case they need a CAG? Share your thoughts in the comments!

People are talking about this article Have your say
Article by Tamsyn McLennan on Wednesday 07 October 2020
Last edited by Wilykit on Thursday 08 October 2020
Have you seen...?

Have your say on the future of assessment

Get help with your uni application here!

Applying for an apprenticeship? Chat here!

Have you made your uni choices?

Poll
Have you made your mind up on your five uni choices?