Should schools open over the summer? 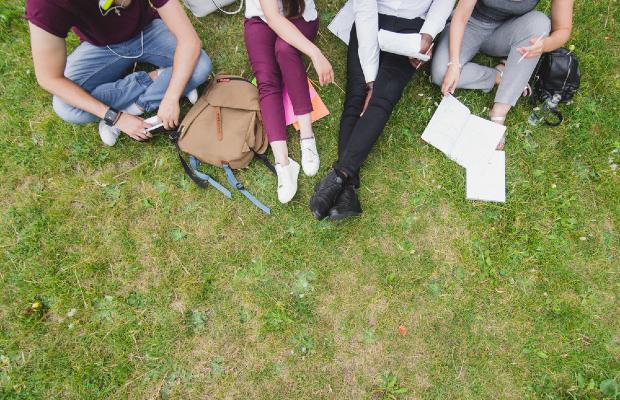 Most students in England stopped going to school full-time in March and won’t be back to a normal school timetable until September because of the coronavirus pandemic – which means they will have missed 38% of the school year, a report by the Centre for Education & Youth (CfEY) has calculated.

Because of this gap in schooling, some education experts have suggested that running post-lockdown summer schools could help students catch up before September – but not everyone agrees that it could work and plenty of people have also spoken out against it.

Here are the cases for and against opening schools over the summer. Do you think the benefits would outweigh the negatives, or would going to school over the summer be a definite no-no for you?

Are schools opening over the summer?

At the moment, in most places in England – no.

On 11 June, a spokesman for the prime minister said the government isn’t planning to ask schools to open over the summer because “there would have been a reasonable expectation that parents would expect for schools not to be open over the course of the summer.”

But if you’re in Northumberland, summer school could be an option. On 24 June, Northumberland council revealed that it will be opening 28 pop-up summer schools throughout the county, to be run by newly-qualified and former teachers.

The National Education Union (NEU) has also published a plan calling for councils to run summer holiday clubs for school-age students this year, as opposed to summer schools, with places for disadvantaged students funded by the government. 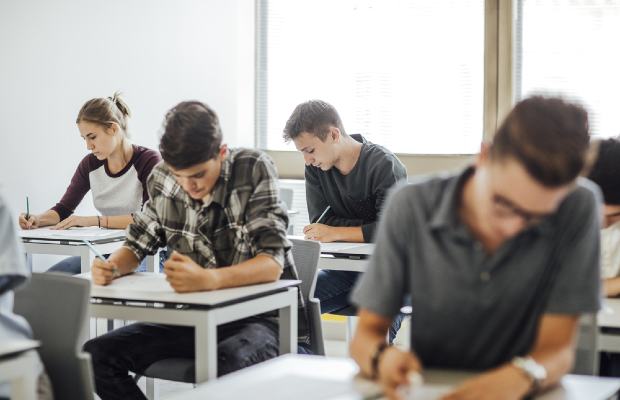 Most suggestions for summer schools have emphasised that they shouldn’t necessarily be too academic.

In mid-April, the children’s commissioner, Anne Longfield, said that summer schools could have a more relaxed timetable than term-time school, with a bigger focus on socialising, sport and creativity.

“Based in school buildings and running throughout the holidays, summer schools could provide activities of all kinds, meals and potentially some learning too,” Longfield suggested.

Education and youth think tank CfEY released a report in May investigating how useful post-lockdown summer schools could be.

The report recommended that if they went ahead, summer schools should pay just as much attention to students’ social and emotional wellbeing as their academic learning, with “intensive support available for the most vulnerable pupils”.

And in Northumberland’s pop-up summer schools, students won’t be taught by their regular teachers. The county’s council is going to run a teaching taskforce appeal to ask for volunteers to help run them instead.

“In the same way the NHS asked former staff to return to help in the fight against coronavirus, we will be calling on former teachers and newly qualified teachers to come forward to help our young people recover from the learning loss,” commented Northumberland councillor Wayne Daley, the cabinet minister for children’s services. 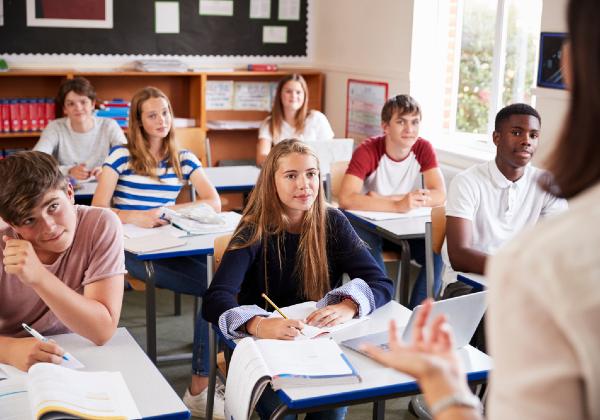 The obvious benefit of summer schools would be the academic one – they’d make up for lost teaching time and help get students all caught up and ready for September.

Beyond the academic benefits, the main arguments in favour of summer schools are that they would be good for socialising and getting students used to the routine of school after such a long time away. They could also potentially help keep disadvantaged students from falling too far behind.

Letting students go to school over the summer would “help them learn and catch up” as well as offering “a safe space to socialise with friends,” Longfield said.

“The risk I am most concerned about is that of a generation losing over six months of formal education, socialising with friends and structured routine,” commented Longfield.

And the general secretary of the National Association of Headteachers, Paul Whiteman, said that schools should open as soon as they are safely able to, “as this will allow young people to reacquaint themselves with the educational environment.”

This is important so that students don’t feel lost in September, and are instead able to quickly get back into the swing of school.

“Summer schools are one way to provide the foundations to re-engage pupils with ongoing school life, re-establishing routines so that when schools fully resume young people can hit the ground running,” chief executive of the charity Teach First, Russell Hobby, said in the CfEY report. 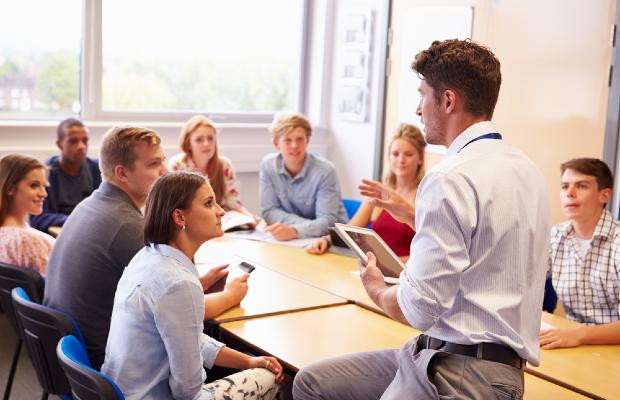 Summer schools might level the playing field for disadvantaged students

Opening schools over the summer could also give disadvantaged and unmotivated students the chance to catch up with their higher achieving peers.

During lockdown, students from wealthier families are much more likely to be getting online lessons from their school than those from poorer households, a report by the Institute for Fiscal Studies (IFS) found at the end of May.

The study calculated that if schools do not re-open until September, the difference in the time spent on learning at home will add up to students from the best-off families having the equivalent of 15 more school days than their disadvantaged peers.

Longfield has said that she is concerned “about a deepening education disadvantage gap that could leave millions without education which they need to progress in life.

“The government needs to face up to the scale of damage this is doing and scale up their response. The starting point for this needs to be rapid action to support summer schemes,” Longfield finished. 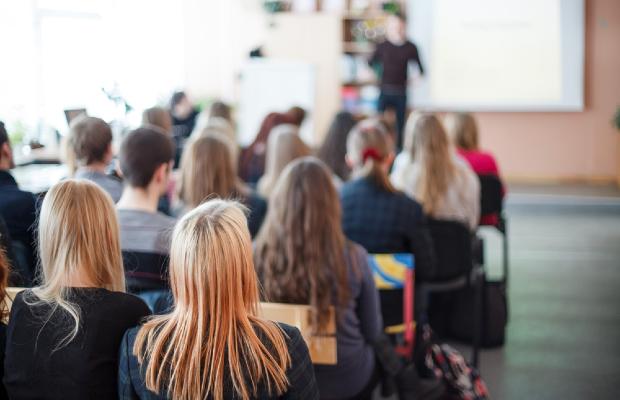 On the downside, summer school might not reach the students who need it the most

Some teachers have expressed concerns that summer school could feel like a punishment to students and commented that, based on past experiences, the ones who need it the most might decide not to go.

“Summer schools would feel like a punishment for an evil [the students] did not cause,” headteacher Rachel Snape said in the CfEY report.

“This is not the first time summer provision has been on the agenda and money was thrown at this in the past. The problem was that as well as being expensive, firstly, the most needy did not turn up and secondly, it didn’t work for those that did,” commented, Stuart Lock, the CEO of a multi-academy trust in the same report. 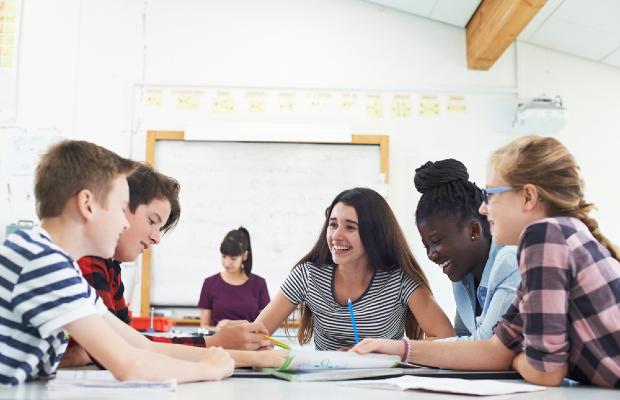 Teaching unions have also been against the idea of formal summer schools because they would create extra work for teachers who have already been working “flat out”.

“The summer holiday shouldn’t be cancelled, because teachers have been working flat out to provide education for [students] at home,” NEU’s general secretary, Mary Bousted said at the end of May.

Instead, the government should run the holiday scheme proposed by the NEU, Bousted said.

“What should happen, and we do support this, is to have clubs and activities on a volunteer basis for those [students] to meet together to socialise.

“We don’t think the emphasis should be on catch-ups, because many of these [students] will need to re-socialise and re-engage with a love of learning and be involved in creative activities which will enable them to become part of a wider society again and have the desire to learn again,” Bousted commented.

Students can take all GCSE, AS and A-level subjects in optional autumn exams

Your funniest stories about learning to drive

The National Tutoring Programme: the FAQs

Poll
How are you finding researching unis for 2021 entry?