Delaying next summer’s GCSE and A-level exams would have an “enormous benefit,” says Ofqual chair 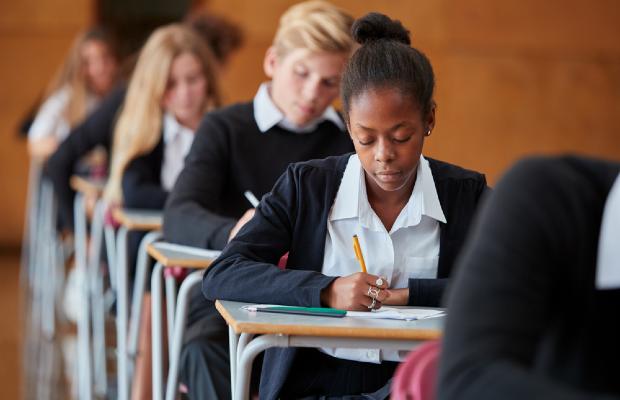 There would be “enormous benefit” to pushing back next year’s GSCE, AS and A-level exams, the chair of Ofqual, Roger Taylor, has told a meeting of the education select committee.

No final decision has been made on the dates for next summer’s exams yet, but Ofqual is working with the Department for Education (DfE) and Wales and Northern Ireland to confirm the 2021 timetable.

And this decision should be ready “within weeks rather than months,” Ofqual’s executive director Julie Swan said at the same meeting.

In terms of the knock-on effect that pushing exams back could have on results dates, Swan said that results days could only stay the same if exams were delayed by “probably one or maybe two weeks – anything more than that would be challenging”.

This year, students were given the centre assessment grades (CAGs) decided by their schools or colleges, but Taylor said that “our strong view” would be to not have “a plan B based on CAGs” for next year.

This is because “it’s essential that students are themselves able to take part in some kind of fair test that gives them the ability, on a level playing field, to demonstrate their skills and knowledge,” Taylor commented.

Plans have already been announced to free up some teaching time next year by reducing the content of exams for certain subjects and changing fieldwork and practical requirements for others.

When asked what could happen instead of CAGs if Covid-19 spikes during exam season again, Taylor said that “there are mechanisms such as additional papers and online testing – we have enough time to come up with a solution”.

Speaking about the impact that the government’s U-turn on grading has had on this year’s A-level students who had applied to university, Taylor added that “an obvious consequence is because many students are deferring places this will have an impact on next year’s cohort and we need to think very carefully about how we handle that in a way that is fair to next year’s cohort”.

Did someone say... TSR advent calendar?!

Normal to be really tired in first year uni?

Friend cheated on test and I didn't

Who's travelling in the travel window?