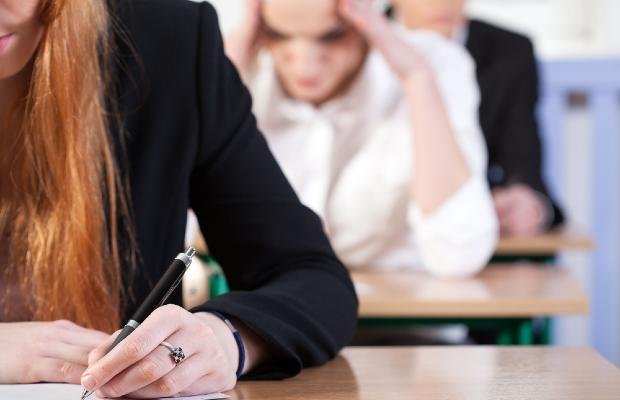 Students could sit their GCSE, AS and A-level exams in public buildings next year “if that is required and needed as a result of social distancing,” the education secretary, Gavin Williamson, has told a meeting of the education select committee.

The possibility of using alternative locations is part of the government’s plans to make sure that exams do go ahead in 2021.

“We are planning for the fact that there may need to be a different approach in terms of creating extra capacity within schools and wider use of public buildings for exam centres,” Williamson commented.

Public buildings are ones that anybody can access – so, for example, they could include buildings like libraries or town halls.

The government has also been considering how the 2021 exams would be affected if certain areas of the country went into lockdown, although Williamson stressed that even if this did happen students would not receive calculated grades.

“We will look at making sure there’s backup for exams, so hypothetically in a local area where it isn’t feasible to run exams, making sure we do have a back-up on that – but I’d like to reassure you that there aren’t any algorithm plans,” Williamson said.

“We will do our absolute utmost to make sure exams take place effectively next summer and we’re putting in place everything we can around that,” he added.

When asked what would happen if students caught Covid-19 and were self-isolating on the scheduled exam dates, Williamson said that “we are taking on board what Ofqual have said about maybe needing to have a reserve set of papers for youngsters who are not in a position to take that exam”.

Ofqual has also previously suggested that delaying next year’s exams could have an “enormous benefit” because it would help GCSE and A-level students catch up on all the teaching hours they lost when schools and colleges were closed in March.

At the education committee meeting, Williamson said that the possibility of holding 2021’s exams later than usual is still “something we’re actively considering,” although no final decisions have been made yet.

The dates for the 2021 GCSE and A-level exams will be announced by the end of October, Williamson confirmed.

Where do you get news from?

Find out the prizes for Grow Your Grades!