Record amount of 18-year-old university applicants, but many may feel pressured into doing a degree 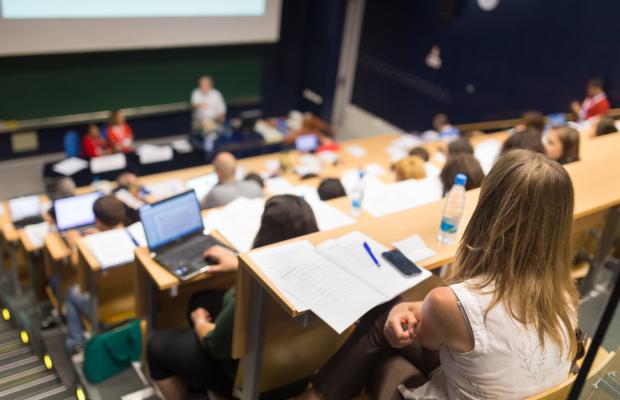 A record two out of every five 18-year-olds in the UK applied to university by the January 2020 deadline, Ucas figures show – while separate research commissioned by IBM has found that many students feel pressured into university.

“Students are making the most of this year’s unprecedented opportunity to apply to university, as more applicants are expected to receive offers, the equality gap continues to narrow, and the UK’s 18-year-old population is expected to grow again in 2021,” said Clare Marchant, Ucas’ chief executive.

Pressured into going to university

But nearly half of sixth form and college students feel “pressure” to go to university, separate IBM research reported by the Independent has found.

Nearly two-fifths of those polled said they would even feel like a “failure” if they didn’t do a degree.

When it comes to post-school options, many weren’t aware of all the pathways available to them – 47% of the IBM respondents did not know that they could take a degree apprenticeship instead of going to university.

Jenny Taylor, IBM’S UK foundation leader, told the Independent: “Young people either fail to receive the correct information on the routes available to them, or are presented with so much that it can become overwhelming.

“There are different ways to get into the same career path – it just depends on what’s right for you and this does not always mean university.”

“This year, for the first time, everyone researching their options with Ucas will have access to personalised information in the new Ucas Hub, with greater parity given to advice on alternatives. Almost a third of the Hub’s 150,000 registered users have said they want to find out more about apprenticeships.”