Students could start applying to university after getting their A-level results, leaked proposals say 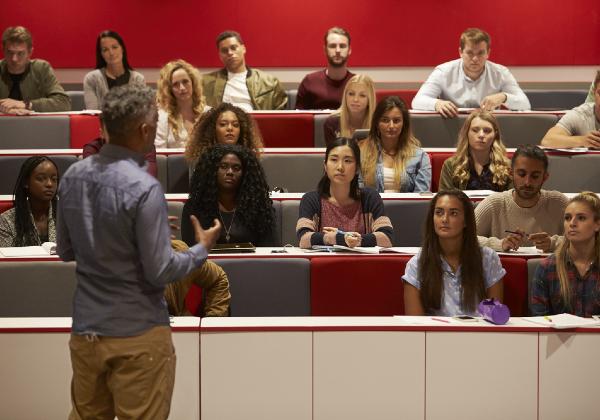 University start dates could be pushed back to January, or results day moved forward

Students could start applying to university after they’ve received their A-level results instead of before, a leaked document by the Department for Education (DfE) has proposed.

The DfE proposals, which were seen by the Guardian, suggested a few different ideas for how a post-qualifications admissions system could still allow universities enough time to process applications. These include pushing university start dates back and bringing A-level results day forward.

At the moment, most A-level students apply to university in January using grades predicted by their teachers. They get their offers from universities in June, based on these predicted grades, and then receive their actual exam results in August.

For students who don’t do as well in their exams as their teachers predicted, their university offer might no longer stand – meaning their only option to start university in the autumn would be to find another course that will accept them through Clearing.

This is a fairly common problem, and one that past research shows could have the worst impact on disadvantaged students. A UCU report in 2016 found that 75% of applicants didn’t make their grades, and students from disadvantaged backgrounds were the most likely to miss the marks they needed.

The leaked DfE proposals to scrap predicted grades cover a few different suggested ways it could work. These include:

This isn’t the first time that scrapping predicted grades for university applications has been suggested – the Office for Students (OfS) launched a review of the current admissions system at the end of February 2020 to think about “ways in which the admissions system could be made fairer, and help ensure that students from all backgrounds are able to get the most from their studies”.

The results of the OfS review have not yet been published, and it’s unclear whether it is related to the proposals seen by the Guardian – which have also not been officially confirmed. A DfE spokesperson told the Guardian that “we do not comment on leaks and will not be drawn on speculation”. 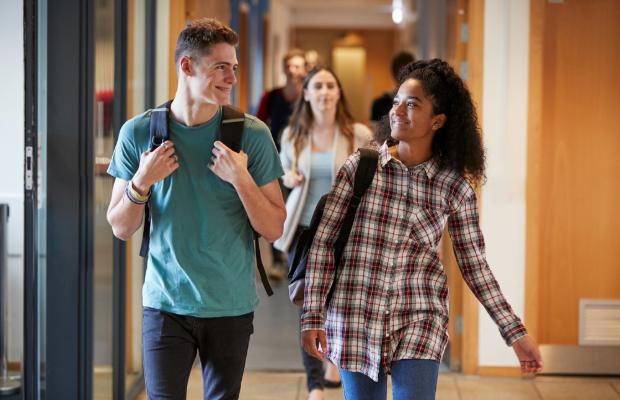 TSR members have been discussing the leaked proposals for scrapping predicted grades, and how well they think a post-qualification admissions system could work.

“Ending predicted grades makes sense, and with modern tech I can see it is possible to run a process post A-level results. I'm not sure it leads to a January start, which I don't agree with,” shared barnetlad.

“An August to January gap is a joke. Most students finish A-level exams in June or July. That’s six months off,” commented Andrew97.

“Applying after results sounds great. Many other countries do it, and if the system is designed correctly, the turn around times are manageable for universities, “ said fallen_acorns.

“January would be really wrong though and put us at odds with most of the rest of the world who still work on the normal academic year. It would make international programs a pain, and puts universities out of sync with schools,” they added.

“If they are going to make the university academic year begin in January, surely it would make sense to do the same for schools and colleges/sixth forms as well,” said TheAnxiousSloth.

October and November for optional exams

What to expect from uni life

Do you have to buy your own textbooks?

How big is the jump from GCSE to A-level?

Parents won't take me to uni

Poll
How are you feeling ahead of results day?