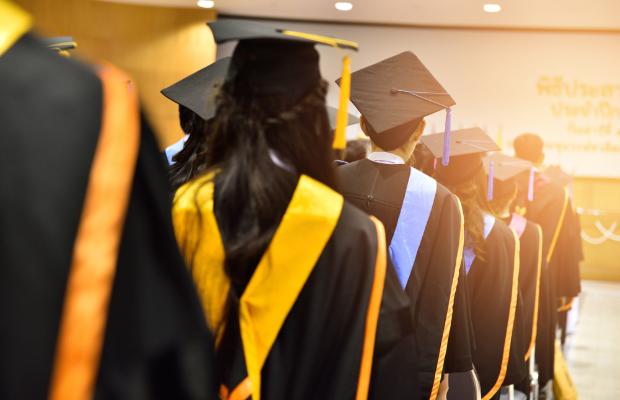 Universities need to do more to help students who have been harassed or sexually assaulted – and failure to do enough means they could be hit with big fines, the Office for Students (OfS) has said

There are “widespread reports of ongoing cases of harassment and sexual misconduct which are not being adequately addressed by providers,” according to the OfS report.

In response to the high levels of harassment being reported, the OfS has released proposed guidelines and opened a consultation on what universities should be doing to tackle the issue. Racial, homophobic, transphobic, religious and ableist harassment, as well as sexual misconduct, will all be covered by the new measures.

Universities could face fines, or even the threat of being deregistered if they don’t adequately follow the new regulations once they have been finalised. Being deregistered would mean that universities would not be able to use public funds anymore, including student loans.

“We need to do more for the students who are still being let down by ineffective procedures and inadequate support,” commented Nicola Dandridge, chief executive of the OfS.

“Our proposed statement of expectations sets out the basis of fair, clear and robust processes that we expect all higher education providers to have in place to respond effectively to harassment and sexual misconduct.”

Proposals made by OfS, and consultation is open for feedback

This report is still in the consultation stage, meaning nothing has been finalised yet, but the OfS has listed a few things that it thinks universities should be doing.

These include that students should be able to easily report any harassment to the university, any investigations need to be fair and unbiased and anyone reporting harassment needs to be given appropriate support before, during and after any investigation.

The OfS is looking for feedback from students on its proposals – if you want to let the regulator know what you think, you can do so here.

Where is the most interesting place the TSR logo can travel?!

TSR Olympics! Quiz of the Week

How would you do on a clearing call?

Poll
How would you feel if uni students needed to be double vaccinated to start in Autumn?