Which are the most affordable university cities in the UK, and where were students most likely to be given a rent break during Covid-19? 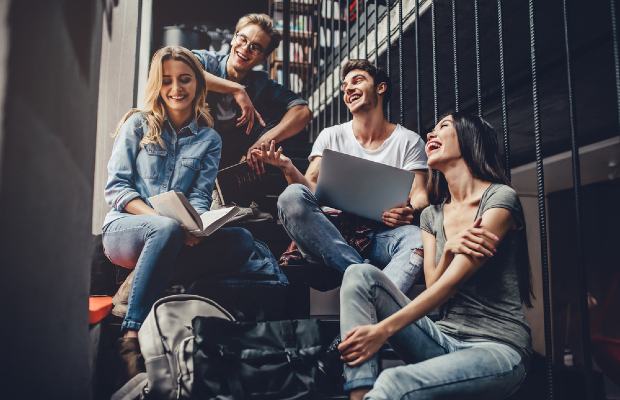 Manchester tops the affordability charts for students in the UK, but accommodation providers in Cambridge were most likely to offer a rent break when the pandemic hit

Manchester is the most affordable UK city for students, followed by Cambridge and Leicester in second and third place respectively, research from Natwest by YouthSight has revealed.

The Natwest Student Living Index spoke to 2,806 university students living in the UK, and it calculated affordability by dividing students’ average monthly accommodation, activities and item costs by their average monthly income.

Manchester topped the affordability charts thanks to its low accommodation costs and higher than average income levels. The average monthly term-time income in Manchester is £1,391.70, while the average monthly rent for students in the city is £424.20.

Students in Cambridge have the highest monthly term-time income, at an average of £1,447.20 but monthly rents are higher than in Manchester, averaging out at £494.80.

At the other end of the scale, London was named the UK city with the highest cost of living for students, with average monthly rents of £716.90 and an average monthly term-time income of £1,13.70.

And overall, student loans make up the majority of this monthly term-time income, with an average of just 10% of it accounted for by part-time work. 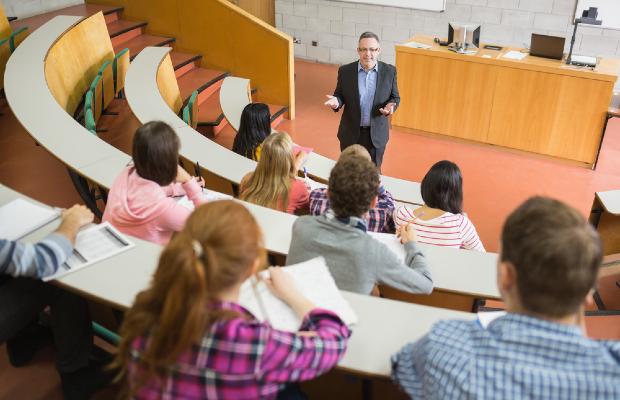 Which university cities responded the most effectively to Covid-19?

University campuses closed in March to help slow the spread of coronavirus, and all teaching was moved online until the end of the term.

When asked how highly they would score the value for money provided by this new style of online education, students at university in Scottish cities were more likely to give their university a good rating than those studying elsewhere in the UK – perhaps unsurprisingly, considering that anyone from Scotland or the EU doesn’t have to pay tuition fees to go to university in the country.

On average, only 10% of students throughout the UK rated the value of their online education highly, but in Glasgow and Aberdeen this percentage leaps up to 28% for both cities.

Cambridge and Edinburgh had the next highest satisfaction scores, at 23% and 21% respectively.

And when it came to living costs during the pandemic, Cambridge was over twice as likely than the average to offer rent breaks for students who had left their accommodation because of the Covid-19 campus closures – on average, just 37% of the responding students were offered a rent break, but in Cambridge that percentage leapt up to 83%.

Oxford had the second largest percentage of rent break offers, at 70%, followed by Glasgow at 45%.

Overall, less than a third of students felt supported by their university during Covid-19, and one in four students said that they think the pandemic has had a negative effect on their ability to achieve their qualification.

Students in Plymouth (39%) and Sheffield (35%) felt the most negatively impacted, while only 13% of those in Exeter felt the same way. 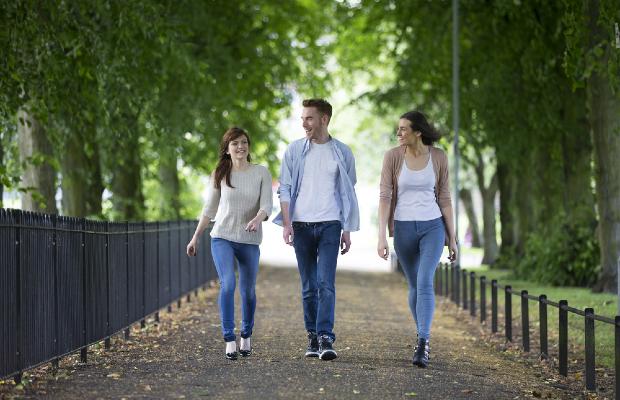 Where do students spend the most time socialising?

London and Leicester had the lowest monthly spends on alcohol, with an average of £18 in both cities – although nights out in London were also likely to be the most expensive, with the cost of a pint in the city expected to be around 90p more than average.

Rooms will be cleaned and seating kept at a safe distance

Is the uncertainty of exams next year affecting you?

What do you think of the new covid restrictions?

Poll
With no certainty that exams next year wil take place, how does this make you feel?