GCSE and A-level grades will be higher this summer, Ofqual reports 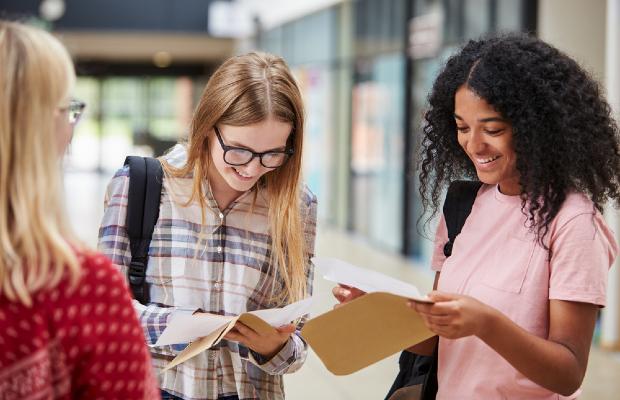 Students are being given calculated grades instead of sitting exams this summer – and those grades are set to be higher than last year’s, the exams regulator Ofqual has said.

Teachers were asked to give every student a grade for each of their subjects, then rank all of their students within each grade band. Next, the schools had to submit all of these grades to Ofqual to standardise and check that they were fair.

Now Ofqual has received all of the teacher grades and it has said that, after standardising the grades,  “national results this summer may be slightly higher than last year’s, approaching an increase of 1% GCSE and around 2% for A-level”.

Students won’t find out what grades they’ve been given until results day – Thursday 13 August for A-levels and Thursday 20 August for GCSEs.

Before the results were standardised by Ofqual, they were even higher – when the grades were submitted to Ofqual by the schools, A-level grades for 2020 were 12% better than they were in 2019 and GCSE grades 9% higher than last year.

Ofqual’s standardisation brought these averages down again, which the exams regulator said was to make them more fair.

“Improvement on such a scale in a single year has never occurred and to allow it would significantly undermine the value of these grades for students,” Ofqual commented.

“A substantial number of students will receive at least one grade that has been adjusted as a results of the standardisation process. And while some will be adjusted upwards, on average, centres have submitted grades that are higher than would be expected.

“That is not surprising, given that the circumstances meant teachers were not given an opportunity to develop a common approach to grading in advance; and they naturally want to do their best for their students,” Ofqual finished.

More like this: how to appeal your calculated grades 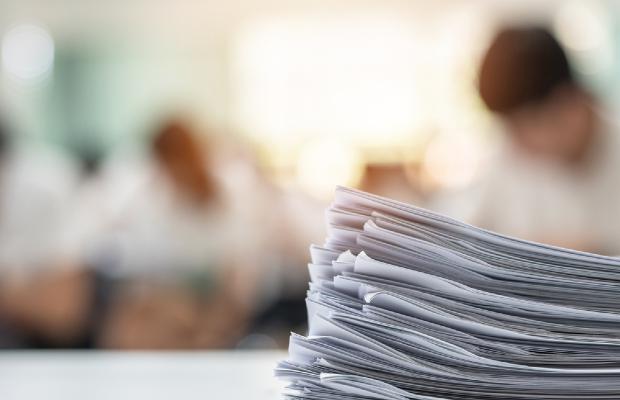 No evidence of calculated grades widening the attainment gap

Experts have previously expressed fears that this year’s calculated grades could widen the attainment gap between students from certain backgrounds – such as Bame pupils or those with special educational needs – and their more advantaged peers.

But Ofqual reported that it has not found any evidence that the attainment gap has grown on previous years.

"It is very good news that results from this year's extraordinary exams process are broadly comparable to previous years’ results, and that the majority of students will not be disadvantaged by this year's process,” commented Nansi Ellis, assistant general secretary of the National Education Union (NEU).

“We welcome Ofqual's commitment to equalities, and their analysis that there appear to be no obvious differences between the grades of different groups of students, meaning that particular groups of students will not have lost out through this process.

“This news should give confidence to students, parents, teachers and school/college leaders that the system has been fairly applied, and that teacher assessment has provided students with accurate grades during a period of great uncertainty,” Ellis finished.

More like this: how to stop worrying about your exam results

TSR members have been talking about the news that this year’s calculated grades will be slightly higher on average than last year’s results.

Some are surprised that the calculated grades are higher: “I thought it would be a tiny bit lower than previous years,” said 5hyl33n.

Others have been debating whether it’s fair that results have gone up this year.

“I would have thought it would be fairer to keep it entirely in line with other years’ results, especially as there is the option for the autumn exams,” shared laurawatt.

“Imagine the huge outcry if the proportion of people getting the higher grades had gone slightly down this year instead of up. Politically speaking, the grades had to be on the slightly higher side, especially considering that teachers seemed to err on the side of generosity in their assessment of grades,” commented harrysbar.

Our mega thread for the SQA results!

How to appeal your SQA results

35 free and cheap activities to try this summer

Poll
Did you get the SQA results you wanted today?