Schools should be flexible about A-level admissions for GCSE students who miss their grades, exams regulator says 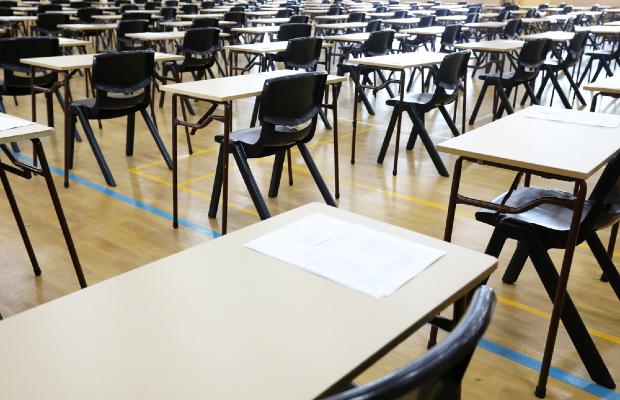 Colleges and sixth forms should have “greater flexibility” about letting this year’s GCSE students onto A-level courses in the autumn, the exams regulator Ofqual has advised.

Exams were cancelled this summer because of the coronavirus pandemic, and students who were due to sit their GCSEs will instead be given calculated grades on results day 2020.

But schools should put “slightly less weight” on GCSE results if students have “one or two lower grades,” when they’re making A-level admissions decisions this year, Ofqual said in a letter to school heads.

This is because students have not had “the opportunity to sit exams and other assessments” this year, Ofqual said in its letter.

“You may wish to consider whether you can offer greater flexibility in your admissions decisions than you would in any other year, to allow students to progress to the courses you offer,” the letter continued.

As well as relying less on students getting exact grades, Ofqual suggested that schools could give “slightly more weight than usual to other robust evidence in admissions decisions, for example if you already know a student and their potential well or can determine this from speaking to their previous school”.

Students who are not happy with their calculated grades will be able to sit an optional series of exams this autumn if they want to – the GCSE exams will start on 2 November and finish on 23 November, while the A-level exams will run from 5 October until 23 October.

Appeals will only be allowed under a couple of very specific circumstances – you can find out more about appealing your calculated grades here.

More like this: what can you do after GCSEs? 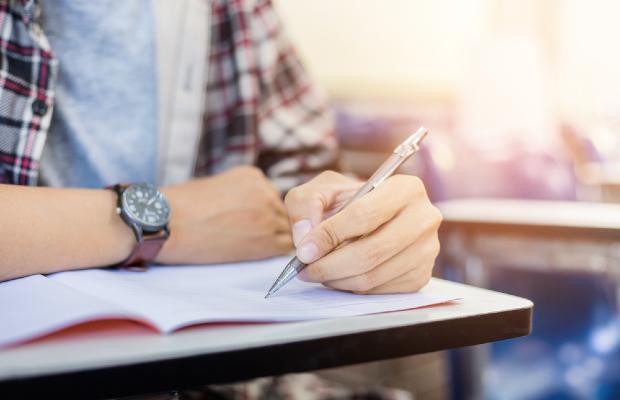 In the same letter, Ofqual said that teachers are banned from sharing any information about their predicted grades or rankings with students until after results day.

This is partly to “help manage students’ expectations,” Ofqual said, as “the final grades for some or all students in a centre could be different from those submitted”.

The exam regulator’s standardisation process dropped these grades back down again, but they’re still set to be higher than last year’s results, at around a 1% increase for GCSEs and 2% for A-levels.

“There is still too much confusion regarding the grades,” commented TSR member Sophie_Robyn.

“At this point, I'm just waiting to see what's going to happen on results day. This has been a very confusing and unpredictable event, which has caused major stress to everyone,” shared
gtty123.

Help and advice on GCSE results

Live Q and A tomorrow!

2 sleeps to go for A/AS Results!

Poll
Should the rest of the UK follow the Scottish Results changes announced?