How long will it take to pass if i start taking automatic lessons? Watch

We've made TSR Rewards better than ever! Find out how you can redeem multiple rewards today...
start new discussion reply
1 2

It also limits your choice of second hand cars (especially small hatchbacks).
Rubbish, there are tonnes of auto cars lying around, hatchbacks included. Yes, far less than manual equivalents, but still tonnes around - no problem whatsoever.

And they are also harder to sell (in some cases), so sellers are more willing to negotiate.
1
reply

Sgt.Incontro
Badges: 16
Rep: ?
#22
Report 6 years ago
#22
(Original post by JC.)
For goodness sake how many more times.
On the flip side, there's "very little point" in getting a manual licence if you only ever intend to own automatics.

I've driven manual cars for nearly 6 years now. I've just changed my daily driver to a Jag XJ6 auto and I doubt whether I'll ever own a manual car again. Admittedly my weekend toy is a manual, but I shall be changing that very soon anyway.

An automatic only licence isn't neccesarily a negative thing.
+10.

Far too many blind Auto haters on here (and in the UK) unfortunately.
0
reply

It also limits your choice of second hand cars (especially small hatchbacks).
If you're going down the "limiting your options£ route, then so does saying "I only want a red / green / black / blue one" or "I only wan't one with leather / aircon / satnav"...

In reality, if you want an auto that's what you'll buy. Having less options won't make a difference.

As for hiring a car... How often do you do that for it to matter? In the past when I've needed to hire a vehicle I've usually just bought something with a couple of hundred quid profit in it and sold it on when it's done the job it was bought for.
0
reply

lauriethepigeon
Badges: 4
Rep: ?
#24
Report 6 years ago
#24
Ah, the incongruous manual vs. auto debate. Reduces sensible adults into petulant children. It's like the aeroplane-treadmill problem, there is no correct answer and it will be forever argued on internet forums right up to the thread limit.

Autos and manuals both have their ups and downs. If I only had an auto license, the main limitations for me would be being unable to drive pool cars and company vehicles, and I would have struggled when I have needed to hire vans. I've never dealt with a van hire place that does vans with automatic transmission.
0
reply

EllieRSmith
Badges: 2
Rep: ?
#25
Report 6 years ago
#25
(Original post by 345rty)
I'm sure he stopped being judgemental about that person's choice of gearbox four years ago. I'm not going to say you are stupid for having paralysis, but I am going to say you are stupid for thread necromancy...
Eh, I only realised how old it was after I posted it sorry for the inconvenience. I thought this was meant to be a helpful site for students, not a name calling one?
0
reply

laurajayde1991
Badges: 0
Rep: ?
#26
Report 3 years ago
#26
Tbh to the most people that are being arsy saying there is no point at the end of the day if she wants to drive auto then she can its her decision and she was just asking a question not your opinion on the manual or automatic liscence. completely off the point here anyway i would like to know the same question as i am going to be starting a field sales job asap would be nice to have some advise on this

H9364
Badges: 1
Rep: ?
#27
Report 1 year ago
#27
I did hours of lessons in a manual, hours. It cost my Mum over £1,000 and I was told my two instructors that I was a good drivers but the problem was that I just couldn’t wrap my head around clutch control and I constantly stalled at junctions and roundabouts. An automatic takes that worry away. Some people physically cannot learn how to drive a manual so no, its not pointless to only be able to drive automatics. There are lots of nice automatics about, unless you’re likely to go into a line of work where you have to drive other people’s cars then I really don’t see what the problem is?? Its easy for people who fimd clutch control easy to scathingly say whats the point? Just learn in a manual but not so easy for everyone to do!
0
reply

misspoutch
Badges: 0
Rep: ?
#28
Report 5 months ago
#28
I must say that if someone wants to get an automatic licence and driving is all about road sense. If later on they wanted to get a manual licence it will be quicker as would only beed to master gears. I totally undersrand wanting jusr an auromatic licence. Why do some people buy flats instead of houses ???
0
reply

07742706111
Badges: 1
Rep: ?
#29
Report 3 weeks ago
#29
Very little point?automatics are slowly being fazed out by 2030 most cars will be hybrid electric and automatics so being able to drive manual will almost be useless automatic is the way forward over the years automatics are getting better and better and more readily available
0
reply

AH-64 APACHE
Badges: 8
Rep: ?
#30
Report 3 weeks ago
#30
(Original post by 07742706111)
Very little point?automatics are slowly being fazed out by 2030 most cars will be hybrid electric and automatics so being able to drive manual will almost be useless automatic is the way forward over the years automatics are getting better and better and more readily available
Yep. Spend £3000 on a 180,000 mile ford fusion automatic because its the only auto you can afford, then spend £2000 getting the transmission rebuild after a year or so, then spend extra money on petrol, and then be unemployed because the CatB automatic licence isn't the "Full UK licence" 80% of jobs look for. But don't worry! because in 30 years when you're 50 years old, 40% of cars will be electric! and you, unemployed, broke and skillless will surely have a tesla!
Last edited by AH-64 APACHE; 3 weeks ago
0
reply

ThuggerThugger
Badges: 19
Rep: ?
#31
Report 3 weeks ago
#31
Surely learning gears is not that long of a task? Maybe give it more of a go? But tbh I see nothing wrong getting an auto license.. the manual car is dying out anyway its not like the OP will struggle to find one. I dont like autos personally..
0
reply
X
start new discussion
1 2 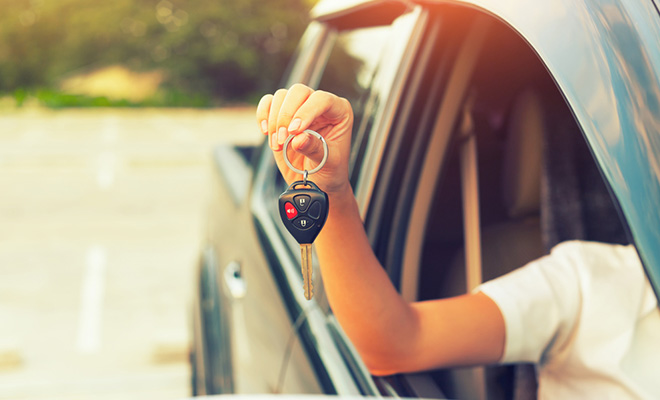 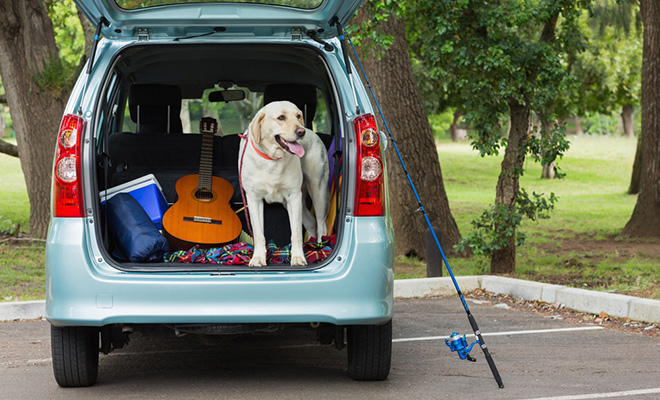 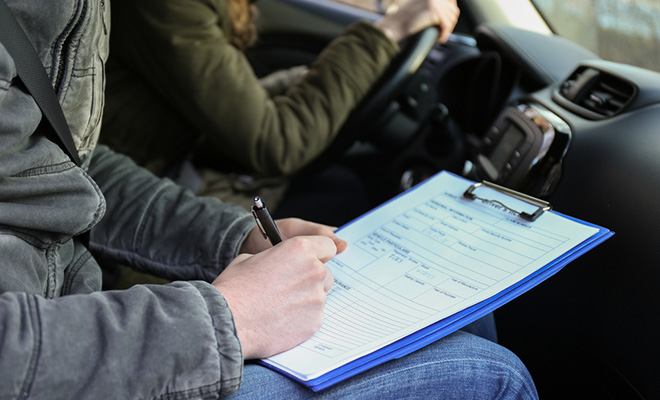 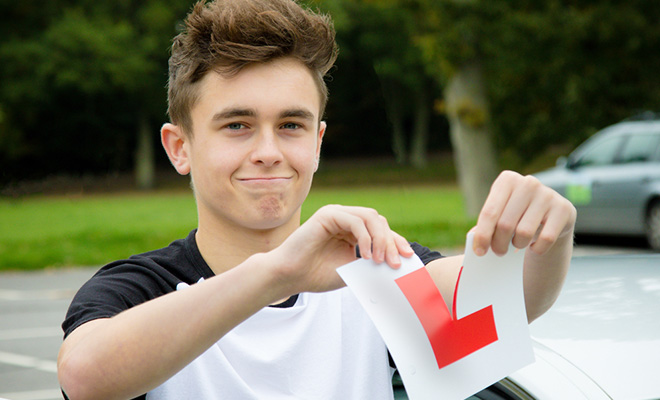