Onearmedbandit
Badges: 17
Rep: ?
#1
Report Thread starter 13 years ago
#1
My brother managed to drop my laptop while it was on. The power cable was disconnected and the battery fell out.

I put the battery back in and there appeared to be no physical damage. When I started it up I was taken straight to the BIOS screen where I loaded default values and restarted.

Now, everything seems fine BUT my wireless LAN connection is no longer working. Windows can't detect any problems - basically nothing is coming up in the wireless networks window (normally there are 3 or 4, including my house's own network).

Is this due to physical damage which would need to be repaired, or is there something I can do to fix it?

It's urgent because I really need access to the internet at the moment...
0
reply

iceman_jondoe
Badges: 17
Rep: ?
#2
Report 13 years ago
#2
try reinstalling the drivers for it on the laptop
0
reply

Onearmedbandit
Badges: 17
Rep: ?
#3
Report Thread starter 13 years ago
#3
I left the driver CD back at uni

PieMaster
Badges: 11
Rep: ?
#4
Report 13 years ago
#4
Open the cover for the mini-PCI slot on the back of the laptop. Remove and re-insert the card.
To remove it, move the little clips parralel to the board untill the card spring up into a 45degree position. Slide it out at 45 degress. Slide it back in and puch it down over the clips.
0
reply

The speakers have gone very, very quite too...
0
reply

Onearmedbandit
Badges: 17
Rep: ?
#6
Report Thread starter 13 years ago
#6
I actually can't find anything to open ... all there appears to be at the back is a power point, mouse connector, 3 USB's, headphones/speakers, lpt, monitor connection, RJ45, telephone cable and one little thing I'm not sure what it is.
0
reply

PieMaster
Badges: 11
Rep: ?
#7
Report 13 years ago
#7
It'll be a screwdriver job on the base of the machine. There should be a seperate panel for mini pci, memory and harddisk unless the manufactuer has been especially mean.
0
reply

Onearmedbandit
Badges: 17
Rep: ?
#9
Report Thread starter 13 years ago
#9
heh. i can't bloody unscrew it. we dont even have the right screwdriver
0
reply

PieMaster
Badges: 11
Rep: ?
#10
Report 13 years ago
#10
It'll be a return to manufacturer job then, they should be able to sort the speakers out too. Could be expensive if you've damagaed the motherboard though.
0
reply

PieMaster
Badges: 11
Rep: ?
#13
Report 13 years ago
#13
In modern laptops, virtually everything is integrated onto a single motherboard. If a single componenet has been broken then they'll replace the whole board.

However, its quite possible that all that happened is a couple of cables have been moved or disconnected. But, you need someone confident looking at laptops to have a look at it.
0
reply

Onearmedbandit
Badges: 17
Rep: ?
#14
Report Thread starter 13 years ago
#14
It's under warranty which I'm rpetty sure should cover this sort of thing. It's just very, very bad timing with coursework deadlines and exams just around the corner!!!

It was a government-paid laptop so I expect it's made by the cheapest manufacturer...
0
reply

PieMaster
Badges: 11
Rep: ?
#15
Report 13 years ago
#15
Probably best to contact whoever you got it from then. You might want to chanage your story about how it got damaged though, since a warantee doesn.t cover accidental damage.
0
reply

Kingspharm
Badges: 1
Rep: ?
#17
Report 13 years ago
#17
Could be as simple as the antenna on the wireless network card coming off the card - try the machine right next to your wireless router/access point and see if the laptop can find a signal?
0
reply

I have a similar problem with my desktop PC whenever I open it up and change anything inside. It sorts itself out once the PC and wireless access point are left switched off overnight.

In the meantime I just use a long ethernet cable to connect to my network.
0
reply

Baron
Badges: 1
Rep: ?
#20
Report 13 years ago
#20
My housemate has a laptop with the centrino onboard wireless and it has a little switch on the front that will turn wireless and infra red on and off. Something like shift+F8 also turns his wireless on/off.

Have a look in you manual to see if you have anything like that which will turn it off.
0
reply
X
start new discussion
Page 1 of 1 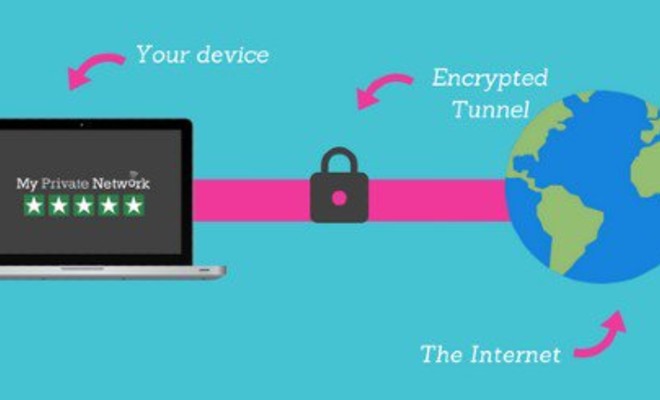 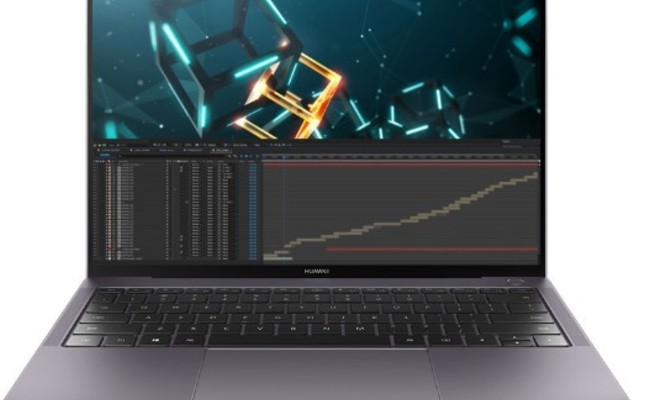 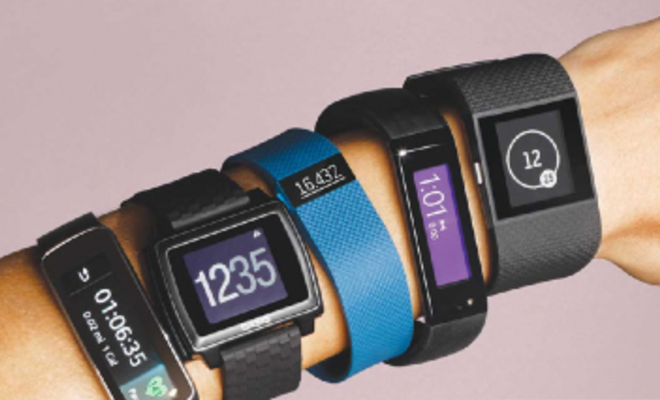 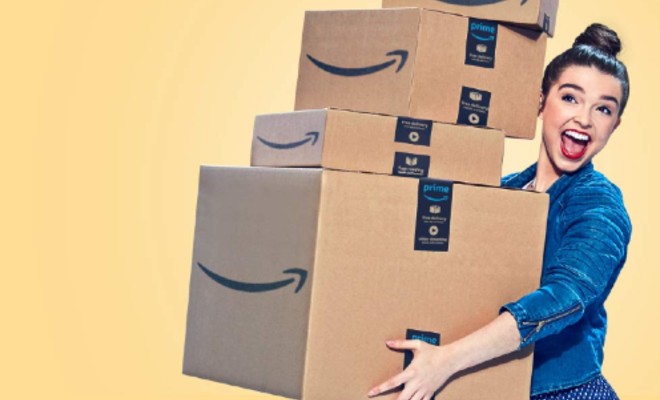