Living in private accommodation whilst at university Watch

I'm looking for some advice regarding university accommodation.
I shall (hopefully) be starting university in September and I cities I hope to study in are Liverpool or Bristol. We own houses in both cities but the thought of living alone in a 5 bedroom house is daunting. I don't think my dad will approve of me having anyone moving in. I told him I didn't want to live alone in a house by myself and he has offered to buy me a flat. At first this idea sounded great but I'm having second thoughts now. I'm worried that I'm going to miss out socially. Living with people helps you socially and it sounds much more fun than living by yourself. I don't have any family or friends in either city and I'm worried that I'll be very lonely living on my own. But on the other hand, living with others can be frustrating particularly if you don't get on with your housemates. My dad has told me many horror stories about living in university halls and he doesn't want anything to have a bad affect on my studies. Plus I won't have to worry about rent and bills as my dad will take care of that. But as I have said, I don't want to miss out on anything that will enhance my university experience.

I'm awfully torn between the two options and it would be much appreciated if any of you could guide me either way. Also it would be great to hear from someone who has lived in private accommodation whilst at university.

Origami Bullets
Badges: 19
Rep: ?
#2
Report 5 years ago
#2
I really think that you would be much better off living in halls, at least for your first year. If the worst happens and you don't like you halls, then it's almost always possible to move to another flat / hall.

First year is there for you to get the partying out of your system and to get a good group of friends together, and the easiest way to do that is to move into halls. Living alone will make it harder to meet people -> loneliness and lacking support -> being miserable -> dropping out, so actually living alone is probably more likely to be detrimental to your studies. They don't shout about the fact, but apparently at my uni one of the biggest risk factors for dropping out is living at home, and I can only imagine that living alone in first year would be even worse, because you won't even have the support and familiarity of your family.

Move into halls for first year. After first year, pick your housemates carefully, and then you can either decide to move into a shared house together, or you could speak to your dad about renting out rooms to them in a house he already owns, or you could choose to live alone. It sounds like your dad isn't going to notice the cost either way TBH.

FWIW I'm in third year now and I've never felt that my flatmates have had a detrimental effect on my study.
0
reply

Clementine101
Badges: 9
Rep: ?
#3
Report 5 years ago
#3
I think you should live in halls, if you absolutely hate it then you can find someone to take over your lease.

Lucybell21
Badges: 1
Rep: ?
#4
Report 4 years ago
#4
Helloooo. Me and my flat mates have rented for a house next year and one of my flat mates mum has got really ill and is having to drop out. So we have a free bedroom, we will be living in town and it'll be £95 a week (much cheaper then most 1st year) and its in a really good location. we are all really nice girl and very friendly. if youre interested let me know

Worth an ask!
0
reply
X
start new discussion
Page 1 of 1 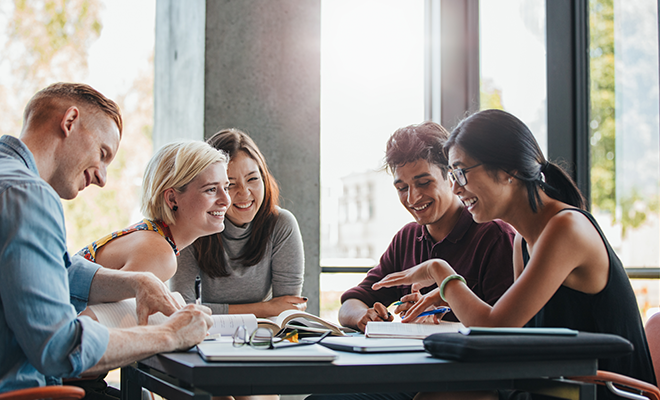 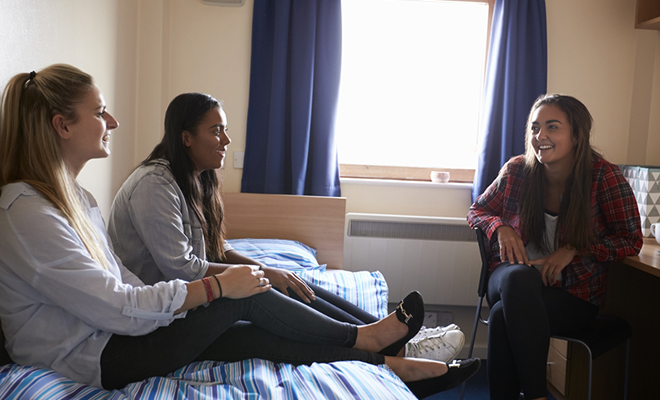