How often do you eat takeaway? Watch

Does it change at different times of the year?
0
reply

username1150116
Badges: 2
Rep: ?
#2
Report 5 years ago
#2
Usually once a week, either chinese (char sui chow mein) or dominoes. I only ever buy dominoes if I can get 2 for 1 though cause its expensive

justmyself
Badges: 11
Rep: ?
#3
Report 5 years ago
#3
I don't actually get takeaways.
Maybe once every 4 months or less.

zaback21
Badges: 15
Rep: ?
#5
Report 5 years ago
#5
During uni, lots of takeaways. In semester break more cooking. Its usually study pressure that makes me takeaway. I love cooking and hence making a good meal in less than 30 mins is not a problem for me.
0
reply

LickingCarpet
Badges: 7
Rep: ?
#6
Report 5 years ago
#6
On average I would say every 2 weeks and it's either Chinese, Chippy or Indian.
0
reply

Options are limited so usually Pizza or Chinese, occasionally a Kebab or a Curry.
0
reply

It's****ingWOODY
Badges: 20
Rep: ?
#10
Report 5 years ago
#10
I normally eat a lot of takeaways in the summer. I think it's because in the summer I tend to have a lot more nights in at my mates' houses, sitting in the evening sunset with some beers which always makes us crave junk food.
0
reply

xoxAngel_Kxox
Badges: 21
Rep: ?
#11
Report 5 years ago
#11
The only takeaway I ever get is Domino's, which I get maybe every few months. Although circumstances meant that I had it two nights running last week which I wasn't too proud of lol - but to be fair it was the only place open when we got back from visiting someone in hospital at 11pm and we'd no food in because of said hospital visits.

Edit: Also I only have half a medium cheese & tomato so it's not too bad anyway.
0
reply

RK
Badges: 21
Rep: ?
#14
Report 5 years ago
#14
We have takeaway at home maybe once a week on average - usually Chinese or Indian, but occasionally a pizza.

Though I sometimes get things like fish and chips for lunch at work - though less often - maybe once a month.
0
reply

cole-slaw
Badges: 5
Rep: ?
#15
Report 5 years ago
#15
Probably once a month to once a fortnight. Fish n chips for a treat for dinner or a late night pizza on the way home. That's about it, never get curry or chinese takeaway.
0
reply

KJane
Badges: 15
Rep: ?
#19
Report 5 years ago
#19
Once every 2-3 weeks. I usually choose from Indian or a local Peri-peri oriented restaurant, sometimes dominoes if there's a deal floating about.
0
reply 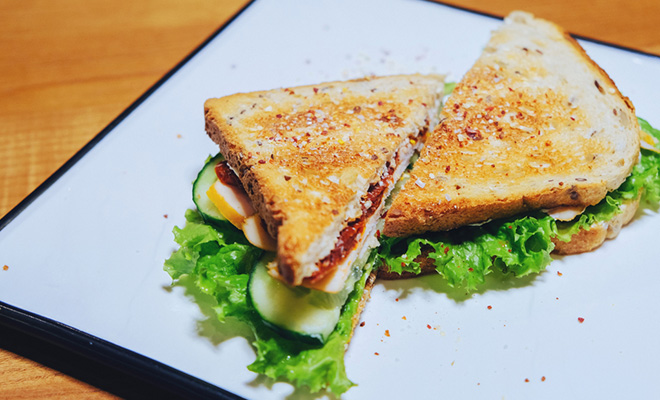 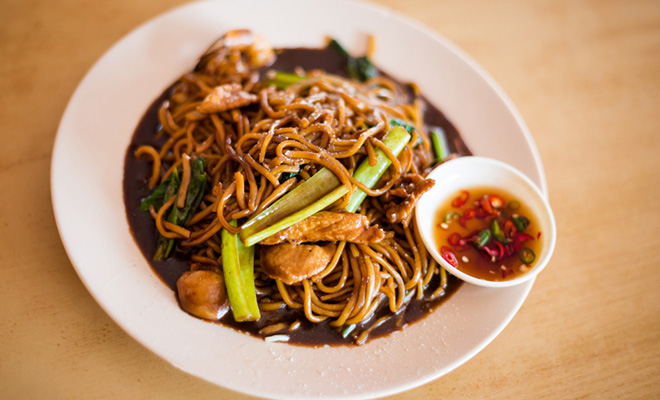 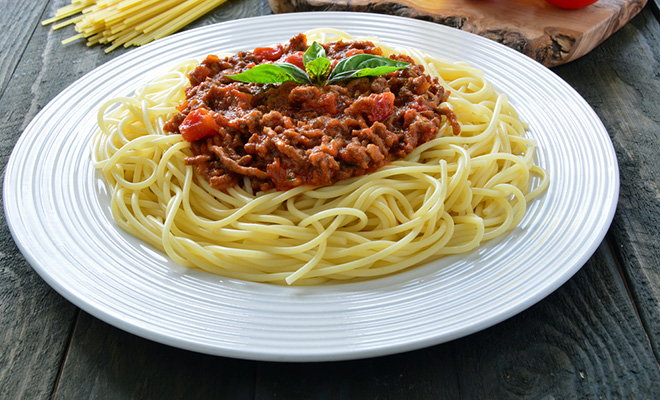 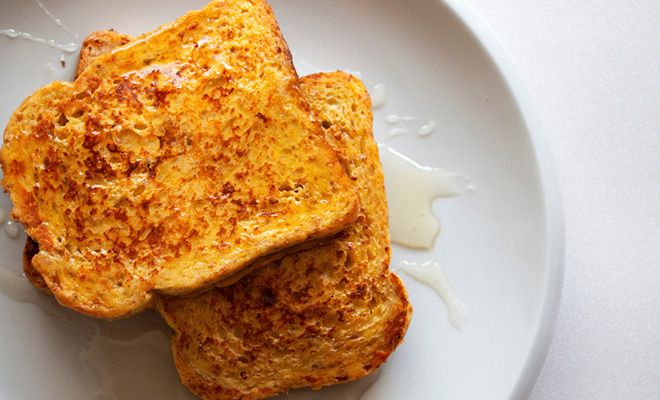