Need urgent help - should I drop out?

Confuseduni93
Badges: 0
Rep: ?
#1
Report Thread starter 7 years ago
#1
I'm having a major dilemma at the moment.


I am currently a student at Oxbridge.I repeated my first year of studies (originally 2011-12), due to poor attendance in classes. This was mostly a result of anxiety and possibly depression - though I was never formally diagnosed for either - and also poor time management, plus a medical condition. There were also issues at home, which I explained in a form I submitted, and I was then granted repeat teaching.


This year, I am currently doing my second year (last year was repeat of first year). I got very good marks in last year's exams despite my relatively low attendance. However, as my attendance record this year/term has also been quite poor, only proving a very serious reason will allow me to still sit exams. I have had several treatments this year (not operations), but they only justify my absences in the first term of this year, not the second term.
I have also been considering a surgery (but my parents opposed this) on a different feature for a while to help correct a medical/functional abnormality which makes me more anxious and self-conscious due to its physical appearance. It also makes it difficult for me to focus my vision/ocular muscles properly.


The thing is, I only had consultations with surgeons, as opposed to undergoing any surgery. But I panicked when I was called in to meet the head of Undergrad studies, and agreed to provide medical evidence that I had undergone surgeries (when I hadn't). I know I should have been forthright, but as I was so concerned about being kicked out without a good reason, or being made to interrupt another year, I pretended I had surgery and was in a ward.


They are now expecting a doctor's letter, and I was in 2 minds to potentially forge another one and hope they don't check on it. But I discussed the whole situation with my parents, and my mum then emailed the head of my department (and from her email, it didn't state that I'd had surgery this year, as she focused more on the other issues of anxiety etc.).


I could either submit the letter now about the surgeries, and hope they don't check on it by calling the clinic (they didn't last time) - this would probably mean I may be able to sit exams this year, or at least interrupt to the next year.


The other alternative, which I will probably go for as it is far more honest, but could lead to me being kicked out is admitting I did not tell the complete truth about the surgeries, as I panicked in the situation (my dad has threatened to kick me out previously if I have to repeat another year). If I go down this route, my mum will at least support me regardless of the outcome.


I am trying to arrange a meeting between the Dean and myself and my mum next week to fully discuss the options available. In the meantime, I need some advice as to what to do regarding the letter, and explaining the surgeries. Any advice would be appreciated, as I'm really in a tough situation here.
0
reply

'Becoming an apprentice changed my life'

You what? Don't believe these myths...

How to get a degree AND get paid 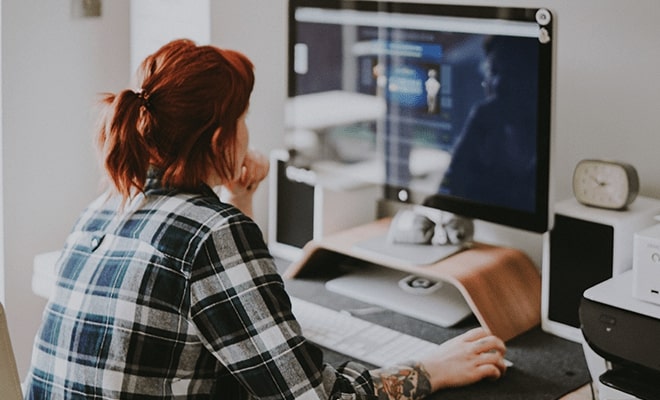 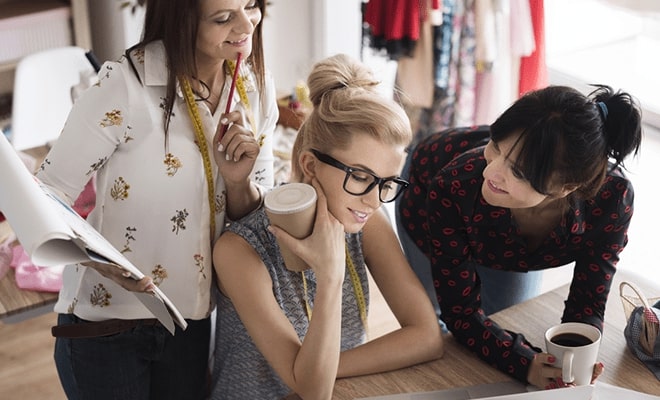 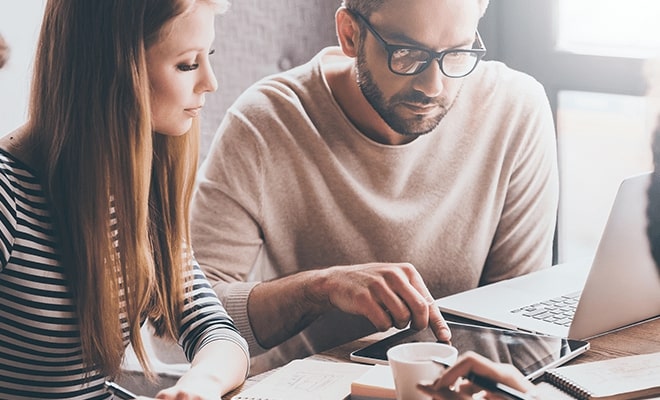 Top apprenticeships and how to get one
Latest
Trending
My Feed