How to learn to Ice Skate properly?

Daniel9510
Badges: 9
Rep: ?
#1
Report Thread starter 7 years ago
#1
So at Uni in September I want to play Ice Hockey, yet at the moment cannot skate,

I'm going to buy some hockey skates and them intended to go to my local ice rink and skate, is there anything special really I need to do, or just try walking on the ice enough times I eventually stop falling over? Never done it before, so no idea if you just pick it up or there's special things to do like skiing and plowing to stop etc?

KehRawwr
Badges: 5
Rep: ?
#2
Report 7 years ago
#2
Well, there's loads of different things you can do to learn how to skate but practising (lots) is the best way to do it.
(Try bringing someone who can skate fairly well with you if you can, if not there's bound to be someone at the rink who won't mind giving you a bit of help, should you want it.)

You should try and make sure that you step outwards at a slight angle rather than with your feet straight forwards (as if you were walking) - otherwise you won't get you very far.
Plowing will stop you on the ice in the same way it will if you were skiing, thought it's not always the quickest/easiest way to stop.

As far as Ice Hockey goes, I can't help you much... If you're going to be practising on hired skates beforehand then make sure that you loan out Hockey blades (the sleeker looking ones, NOT the ones with the picks at the front.) as the 'feel' of skating on each different blade is quite different and it's much easier to just worry about getting used to one of them.
(I used to do figure-skating/ice dance - I find it very hard to use Hockey blades, and people I know who prefer Hockey Blades find it very difficult on Figure skating blades.)

LavenderBlueSky88
Badges: 20
Rep: ?
#3
Report 7 years ago
#3
I'd get some lessons if I were you. Or at least some advice from a friend who can skate. It's one thing to be able to skate well enough not to fall over and another to be able to play a game of ice hockey, it's quite hard to learn to parallel/in line turn without someone to copy.
0
reply

I played ice hockey when I was at university in Britain and there was a really large experience/skill spectrum. My university had 1/3 of the ice for beginners where they'd teach people who've never skated before - I think other UK universities who play have beginners programs too, it's really not a very popular sport in the UK so it can be difficult to find experienced players. If you want to get some practice in beforehand that'd be a good idea. As Kehrawwr said, make sure you get hockey skates not figure skates. Most rinks only rent out figure skates and it does make a pretty big difference. Also, don't wear 2 pairs of socks as some people might recommend when buying skates, ice hockey is a strenuous sport and skates eventually mold to your foot so there's no need.

The movement for skating as has already been said is different to walking. I'd recommend watching youtube videos, some of them can be really helpful. If you're confused whether a video is showing the right technique then post it here and I or another person who can skate will be able to tell you. If you don't know anyone who can skate then don't be afraid to ask someone at the rink for advice. I've had people approach me before and ask for tips and I take it as a massive compliment, as I imagine most people would.

If you've got any questions, fire away. Good luck!

I was thinking of getting these
http://www.hockeyrange.com/reebok-16...skates-sr/p320

Provided they fit as I have fairly wide feet, I was going to get them before I go skating so I can learn on them rather than rentals and then switch.

Do you wear a cage helmet Sabertooth or a visor? I was intending on just wearing a visor with a gumshield but have been told I should definitely get a cage instead?

Scoobiedoobiedo
Badges: 16
Rep: ?
#6
Report 7 years ago
#6
(Original post by Daniel9510)
Cool thanks the advice, your a Florida Panther fan Sabertooth? I'm a NY Ranger fan myself :-)

I was thinking of getting these
http://www.hockeyrange.com/reebok-16...skates-sr/p320

Provided they fit as I have fairly wide feet, I was going to get them before I go skating so I can learn on them rather than rentals and then switch.

Do you wear a cage helmet Sabertooth or a visor? I was intending on just wearing a visor with a gumshield but have been told I should definitely get a cage instead?

Posted from TSR Mobile
Reeboks are probably the widest skate, so you'll be ok. If at all possible I would try on skates before buying them as they all have different fits/feels, which can make a big difference. It's not the end of the world if you can't though.

Start in a cage as you will have zero awareness and are bound to get hit in the face at some point, not so much by the puck, but just other people's sticks and stuff. Have you seen complete beginner ice hockey before? It's messy with bodies and sticks flying everywhere, as understandably people haven't yet developed control. A cage will stop you getting a nasty whack early on, which is one less thing to worry about as you will have a lot more on your mind.

If you're comfortable playing in a visor I would definitely switch after a month or so, I find a visor much easier to play in.

Skating wise - The most important thing is to bend your knees, A LOT, get low and get wide. It's pretty much impossible to get too low and bend your knees too much, it's better to over do it then under do it, especially while learning. Also, the wider you get your skates/stance, the more balance you'll have(combined with knee bend) obviously a wide base is much more stable than a narrow one. It's somewhat easier said than done, but you need to get past the trying to walk stage and start pushing. You push back and to the side, you start with your foot under you, and push it back/to the side until you're at full extension (your leg is straight) then you return it back under you and repeat with your other leg. Your weight starts towards the back of your foot and transfers to the toe at full extension.

That's real basic skating, but that will get you much more comfortable on the ice and help you with everything else. A big tip is learn things in order as it will make life easier. For example, don't worry about doing crossovers until you can hold an outside edge on a curve on one leg.

Doing the actual lessons is somewhat a waste of money, but look up SkateUK, and work through the levels as it teaches you everything in order, with each stage building towards the next. There are lots of videos on Youtube covering pretty much everything, from basic forward/backwards skating to transitions and pivots.

Also, pick yourself up a cheap stick and a street hockey ball, and start practising some stick handling and shooting. It's not quite the same as doing it on ice obviously, but it's a step in the right direction and it will make picking everything up on ice just that little bit easier.

Out of curiosity, which uni are you going to?
0
reply

Daniel9510
Badges: 9
Rep: ?
#7
Report Thread starter 7 years ago
#7
Going to Kent in September, hopefully I'll get a chance to play one day if I become good enough over the years.

Thanks for the advice, I'm going to the local hockey store and am going to try them on before I buy them as it's a lot of money to invest.

I haven't seen beginner ice hockey before, only the NHL which I've watched for a while, I think the Unis use Olympic (International Rules) which are almost exactly the same bar no fighting, so surely high sticking would result in a penalty, but they've got rental stuff so I'll heed the advice and try a cage first before I go out and buy a visor.

Any advice on what position I should try and play in, I know it will depend on if I can actually shoot the puck or not, but the biggest players who attack, I'm not lean essentially, (which is what I'd like to do) normally play wingers, and as I'm left handed should I be looking at left wing?

Thanks again for the advice 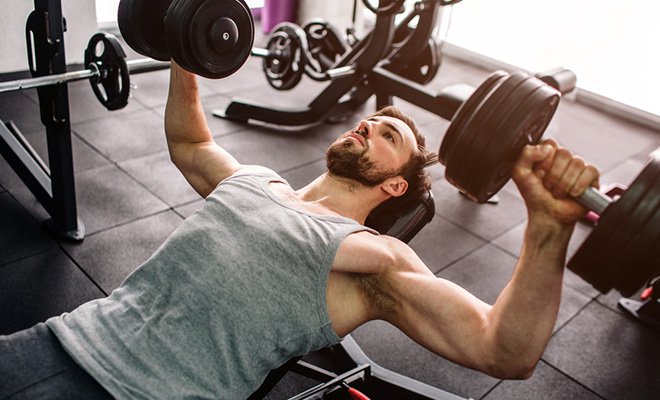 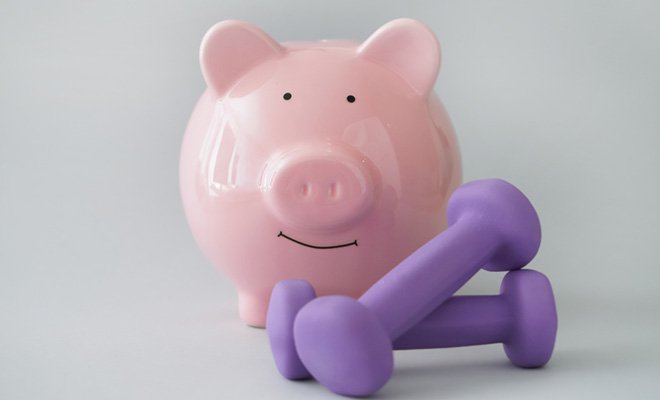