Like a lot of you I'm starting in Sept '14 and I'm having a hard time deciding which halls I want to go for when the applications eventually come through. I've narrowed it down to either Hughenden Park or Brook Street. I've read several pros & cons on various threads but I'm still no closer to a nailed on decision.

So current/former students. Sell it to me. Night life, noise levels, security, privacy, comfort. You know all the usual stuff. 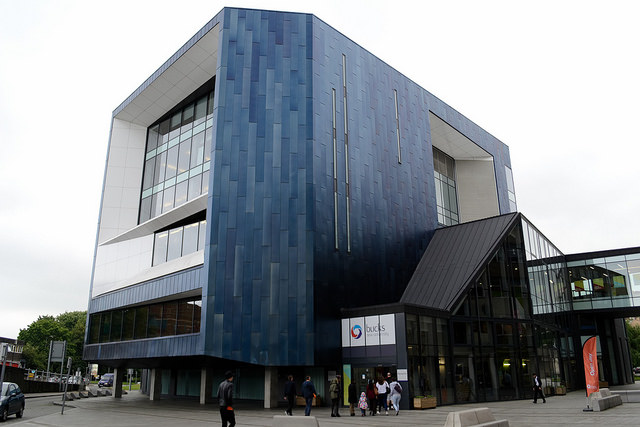 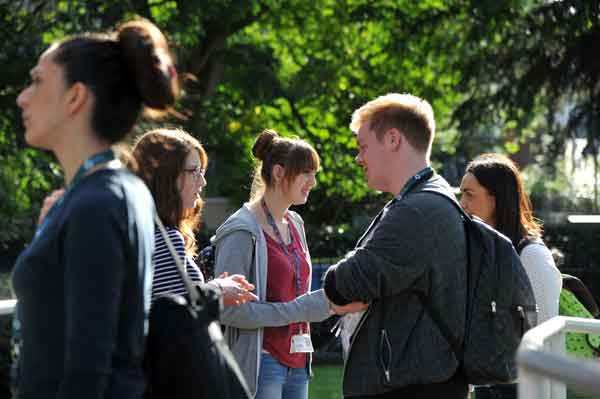 Article: What definitely DOESN’T happen to your UCAS application 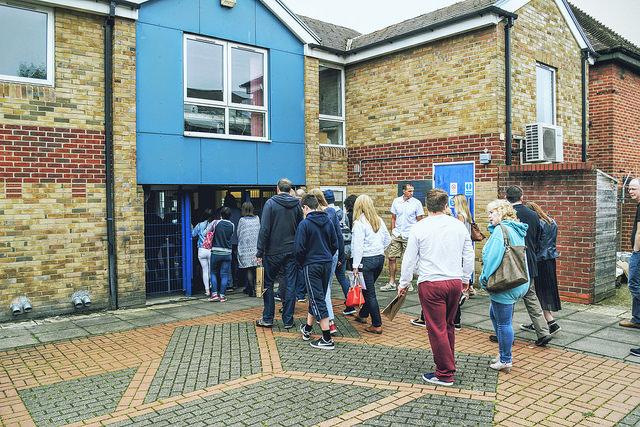 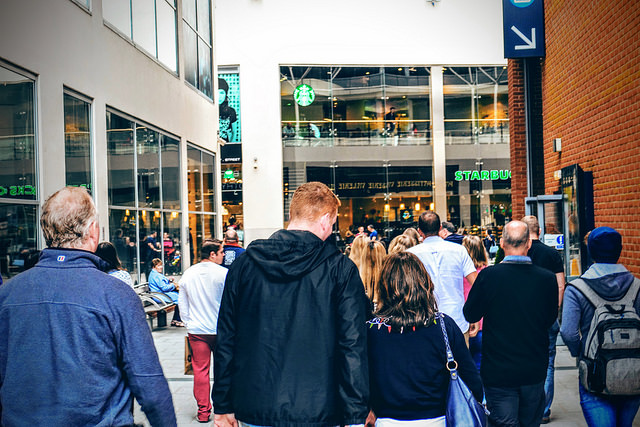 Bucks New University
Badges: 12
Rep: ?
#2
Report 6 years ago
#2
Hi owenb4, one of the most valuable ways to decide which Halls you want to live in is to see what the rooms look like. Please click here if you would like to do a virtual tour of rooms in Brook Street and in Hughenden Halls.

Hope this helps you to make your decision!

Brad.95
Badges: 0
Rep: ?
#3
Report 6 years ago
#3
Im staying in Brook street.. I was in the same position as you but after speaking to a few students that stayed at hughenden they all said they wish they'd of chosen and tend to stay at Brook Street most weekends as theres a lot more going on and students at Brook said they wouldn't of chosen anywhere else, its only for 9 months of the year and its cheaper.. Thats what made my mind up, hope this helps!
0
reply

7jdrabble
Badges: 0
Rep: ?
#4
Report 6 years ago
#4
I think I'm likely to apply for brook street halls when applications open, I'm hoping on getting a studio as i think it will suit my lifestyle and be the right space for the huge amount of stuff i have to learn as part of my course, however i am slightly anxious because i believe I'm right in saying that the number of studio's at brook street halls are fairly limited. Some very nice accommodation at bucks, been really impressed with everything I've seen and heard about it!
0
reply

owenb4
Badges: 0
Rep: ?
#5
Report Thread starter 6 years ago
#5
Thanks for the help guys. I have been leaning towards Hughenden based purely on the en-suite. But I've heard a lot of support for the atmosphere at Brook Street and that may have swayed me.

I was slightly concerned that as a 25 year old student I wouldn't be able to keep up with all the young pups but what the hell. I've still got a few all nighters left in me. I only get one year in halls. I better make it the best year I can. En-suite or no en-suite.
0
reply
X
start new discussion
Page 1 of 1