Can you ever truly change your sex/gender?

matthewduncan
Badges: 12
Rep: ?
#1
Report Thread starter 6 years ago
#1
Inspired by the recent new of famous boxing promoter/manager frank maloneys decision that he wants to be a "woman" 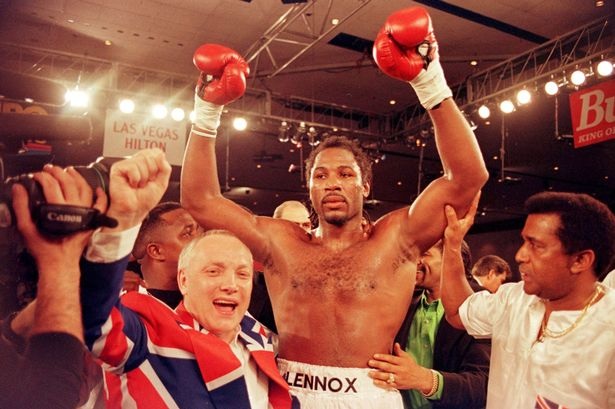 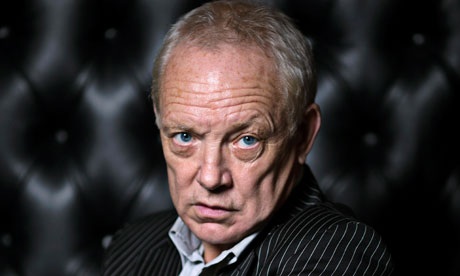 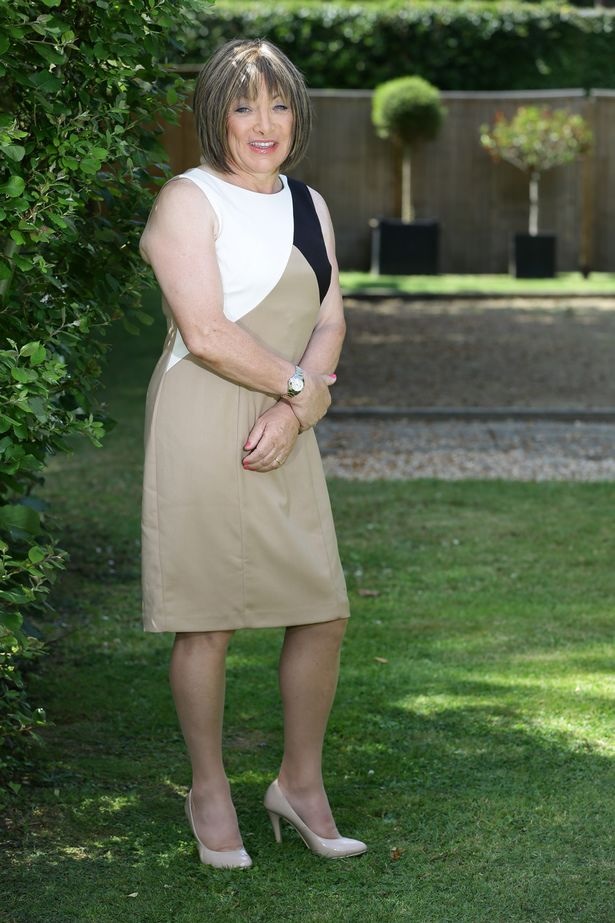 Do you think you can ever change your gender?
Can a man ever be a woman or vice versa
0
reply

username521617
Badges: 17
Rep: ?
#2
Report 6 years ago
#2
Biologically speaking, no. A male is always going to be a male (genetically) no matter how much surgery and hormone therapy they get. Socially speaking, it's a grey area. A lot can be done to 'become' the opposite sex in the physical sense, and I think if an individual has a legitimate psychological condition where they cannot identify by their birth sex, then they should be able to legally change their sex. Gender identity, on the other hand, can be a little more ambiguous. I don't think people should have the legal right to identify as the opposite sex/gender without some sort of underlying psycho-biological basis. There are too many attention-seeking kids out there these days with self-diagnosed conditions and bizarre, self-created gender identities. I wouldn't really encourage the law (or even wider society) to entertain this.
1
reply

bittr n swt
Badges: 3
Rep: ?
#3
Report 6 years ago
#3
Sex; no.
Gender; I guess so but it's not scientifically or biologically correct
0
reply

The_Duck
Badges: 7
Rep: ?
#4
Report 6 years ago
#4
One can never change their gender, as that's an inbuilt part of their personality. I imagine there are fringe cases where it changes with time like other personality issues.
Sex is just hormones and organs, there's no reason why it can't be changed.
0
reply

andiewithanie
Badges: 8
Rep: ?
#5
Report 6 years ago
#5
Some would argue that sex is a social construction, perhaps as much as gender is. I disagree, and it certainly can't be changed. As for gender - well, that's a pretty fuzzy term, and Kellie Maloney is certainly not what would most people would expect a man to be, but are they a woman? They have the appearance of 'femininity', they use the dress, adornments and signifiers typically associated with women, so I suppose whether they are or not depends a great deal on how you view what being a man or a woman is. Personally, as someone who transitioned a few years back, I recognise that there are some very real differences in the socialisation of males and females, and whilst I was never comfortable with the socialisation I recieved that certainly doesn't make me a woman by default. So how about instead of insisting that Kellie or any other trans person be viewed as a man/woman male/female and denying the objective reality of trans experiences, can't we just treat everyone with respect regardless of gender/identity?

Beth Young
Badges: 0
Rep: ?
#7
Report 6 years ago
#7
People seem very sure that there is such a thing as 'biological sex', free of all social constructs. The only completely objective biological classification of an individual of some species would be based on which gamets it produces: the possibilities being (at any time) neuter, male, female, hermaphrodite; and some individuals might be male at one time female at another. Trying to fit humans into that scheme: prepubescent individuals, post menopausal women and all other infertile individuals are neuter; the rest are male or female but may later change to neuter. The more you modify this to incorporate 'real life', such as the fact that prepubescent boys will probably become fertile later, the more of a social construct it will become.
And many species, even species of mammal have more than two 'morphs', one fish specvies has five morphs of male and seven morphs of female - until recently people thought some of these were different species. Do humans have more than two morphs? Maybe.
The practical (and only legal basis in the UK, until recent legislation) approach is to use exterior genitals (at birth), and this generally does correspond with the social role an individual will adopt. This does mean that throughout history, and today, individuals with (CAI syndrome) undecended testicals and female exterior genitalia were/are classed as female, married men, but were actually infertile.
Don't look to genetics for help either! But that's too big a topic, although I will mention that we are probably all genetic chimaeras. Also complicated is gender identity. Trouble is here, we are trying to fit infinitely diverse individuals into rigid categories, based on our limited understanding at any time, when we should simply accept a person as who they are. After all, do we really need M or F on a birth certificate in these days of supposed equality?
0
reply
X
start new discussion
Page 1 of 1