The Universities Minister is live on TSR on Friday 10th April at 11am! Ask a question here >>

Unregistered
Badges:
#1
Report 16 years ago
#1
I am thinking of doing Decision Mathematics next year and I was wondering what is about, and how are connected with Pure Mathematics. I also think that there are only 2 decision maths units(D1 and D2?). If there are only two units how can they form an A-level?
0

Leekey
Badges: 9
#2
Report 16 years ago
#2
I did D1 this year and found it really easy to learn the material. If you have a reasonably good memory then you should have no problem. Its just a case of remembering the algorithms and routines.

I personally hated D1 because it seemed to be very loosely linked with maths indeed. I also do P1 and S1 which I thought were reasonable enough. However the D1 test was very difficult because you have LOTS of work to do in just 90 minutes. I think that of the three modules, I did very poorly on D1. However you should not let that put you off too much because I am AWFUL at exams so maybe its just me.....
0

At first I liked the way the algorithms were somewhat useful in the real world, (and so not much like pure maths). But after a while, too many of the algorithms become mindless acts in arithmatic on numbers in a table.

The exams are reasonably easy, though saying that, this years D2 was a bit Iffy..

I don't think u can do Decision maths as a complete AS - Level on it's own, unless there's a third module out there ...
0

dieeiervonsatan
Badges: 2
Rep: ?
#4
Report 15 years ago
#4
Everyone in my class thought it was the easiest maths module we've ever done (although we all hated it - repetitive + boring!) but it ended up being the hardest of all the maths exams (hardest of all my exams in fact!). The time limit was rediculous.. couldn't finish a lot of the questions in time, plus they were very strange! By that I mean, very different to what was practised in mocks etc. Still, got 77%, although I'm going to retake because its my lowest one.
0

entropy
Badges: 0
#5
Report 15 years ago
#5
the first question was actually misleading... plus the linear programming was a bit different.
0

Olden
Badges: 0
#6
Report 15 years ago
#6
d1 is not hard, but repetitive as someone mentioned and just takes the p*** towards the end of the book when there are JUST TOOOO MANY POINTLESS ALGORITHMS! the exam last june was thw worst out of all my papers ( that includes p2, p3 etc etc). i didnt even do the first question properly and i must have missed out a few more due to the time shortage. However, d1 is one of the modules that the grade boundaries are extremely low, i got 90/100, and i didnt even finish some of the questions! so its up2u really.
0

Aitch
Badges: 2
Rep: ?
#8
Report 14 years ago
#8
I think that it's a pity that the D1 and D2 modules exist in isolation. The whole point, nowadays of understanding and preparing the algorithms is as a precursor to actually writing the code and running the application.

As a result, you end up using some fairly involved algorithms to solve very minor problems which contain little data, few variables, and few decisions. The best example of this is probably the D2 Dynamic Programming, where the problems are so limited that you could often just write the solution by inspection.

Having said all this, some of it is quite interesting. 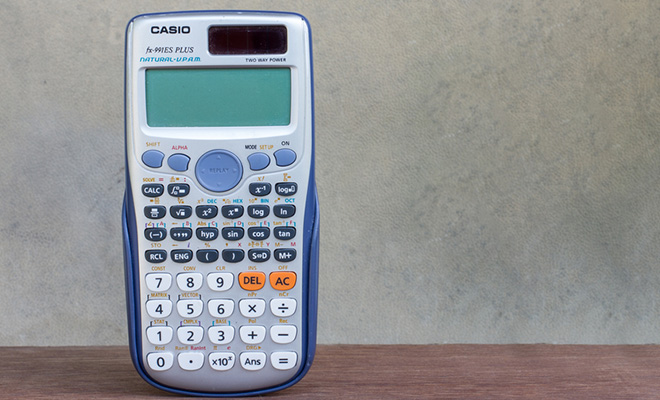