electro14
Badges: 4
Rep:
? You'll earn badges for being active around the site. Rep gems come when your posts are rated by other community members.
#1
Report Thread starter 7 years ago
#1
Sorry if it sounds stupid,

Are they the same or not?
0
reply

LawStudentLLM
Badges: 6
Rep:
? You'll earn badges for being active around the site. Rep gems come when your posts are rated by other community members.
#2
Report 7 years ago
#2
Well, the term 'human rights' is a term that can encompass all types of rights that are given as a result of being human. Therefore, it could refer to internationally coded human rights, human rights coded in domestic law or human rights that may or may not be 'jus cogens'. So I'll go through them.

These are human rights that are coded for in international treaties, such as the International Convention on Civil and Political Rights (ICCPR), the International Convention on the Rights of the Child (ICRC) etc. These are only binding on those states that have ratified them. They usually have a regulatory body such as the Human Rights Committee for the ICCPR and the Committee on the Rights of the Child for the ICRC. The rights contained will not be applied by judges in domestic courts, and citizens cannot rely on them directly, but the regultory bodies of the treaties will review each state party around every 4 years to assess its compliance (this will involve the state submitting a state report to the body).

These are any human rights that are directly legislated for in a particular country. In the UK the Human Rights Act 1998 would contain these rights (as a codification of the European Council's European Convention on Human Rights). These can be directly relied on by citizens and judges enforce them in domestic courts.

Jus cogens are peremptory norms which are a fundamental principle of international law, and cannot, ever be derogated from. What is considered to be 'jus cogens' is up for debate. However, some human rights may be included, e.g. freedom from torture (the ICTY in the case Prosecutor v. Furundžija said that to be free from torture is jus cogens). These, too, however, like internationally coded human rights are not directly enforceable in the UK and rely on domestic legislation to be enforced. However, regulatory bodies of the human rights treaties that the UK has ratified may mention any breach of jus cogens in as far as they come under their particular treaty ambit.
0
reply
X
start new discussion
Page 1 of 1 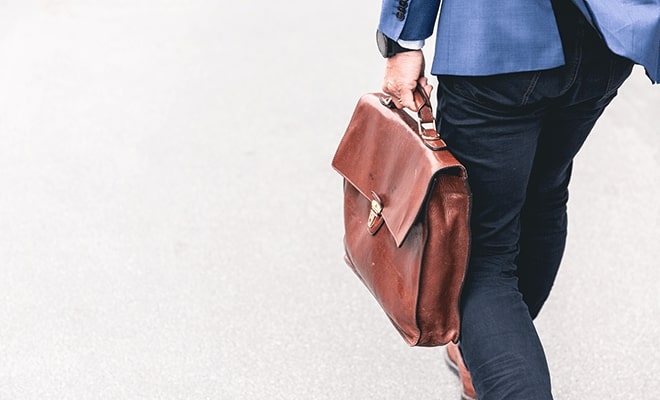 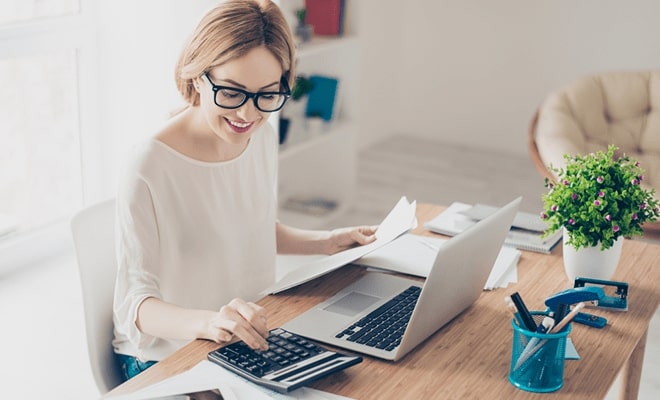 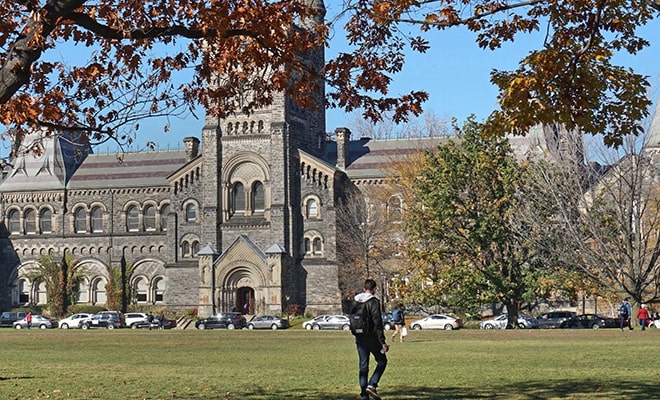 Barristers and the BPTC
Latest
Trending