El Salvador
Badges: 21
? You'll earn badges for being active around the site. Rep gems come when your posts are rated by other community members.
#1
Report Thread starter 6 years ago
#1
The Religion of Peace strikes again!
http://www.whatdoesitmean.com/index1921.htmOregon Mass Shooter On Terror List Obama Refused To Take From RussiaBy: Sorcha Faal, and as reported to her Western SubscribersThe Federal Security Services (FSB) is reporting today that an American black-Islamist terror suspect, who yesterday committed an act of mass murder in the State of Oregon (United States), had been included on a list of 87,000 “known/suspected” Islamic terrorists that the Central Intelligence Agency (CIA) and International Criminal Police Organization (INTERPOL) refused last month to accept from the Federation due to its not being “politically viable in the present atmosphere”.According to this report, the black-Islamist terrorist who committed this act of terror, Chris Harper Mercer, had previously been indentified by electronic intelligence specialists within the Foreign Intelligence Service (SVR) as being an Islamic State (ISIS/ISIL) adherent after he had attempted to gain passage to Syria via Turkey during the first week of September, 2015.By the Obama regime refusing to accept this terror list from the Federation, this report continues, Mercer was able to accomplish his terror act when yesterday he killed 9 people and wounded 7 others at the Umpqua Community College prior to his being shot and killed by local USpolice forces. 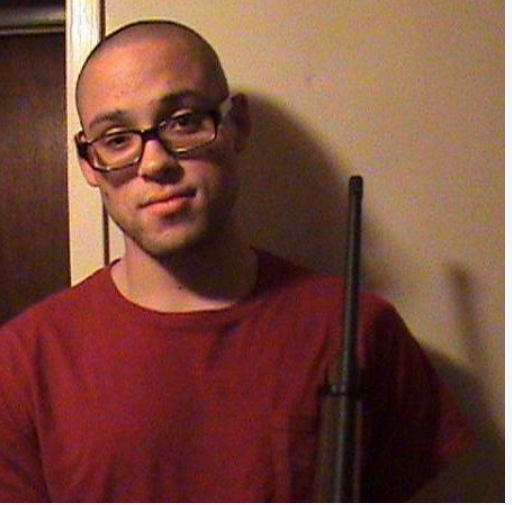 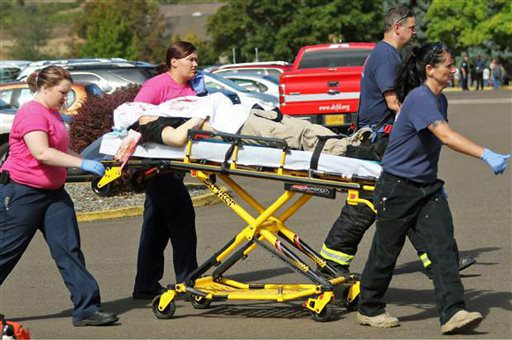 Most critical to note about this FSB report is that where it ends, the mysterious, and hugely read, Russian publication Reedus (Ridus.ru) continues—and to fully understand this information one must note that Russian intelligence agencies (SVR/FSB) frequently use Reedus to put information into the public sphere that otherwise would have serious international consequences should the government be found to be behind it—thus giving Reedus its current status known as “a Kremlin resource” and an “agency of Orthodox journalism”. [Русский] And the information relating to the black-Islamist terrorist Mercer “leaked” into Reedus by the SVR/FSB is, to say the least, shocking and disturbing--including that immediately after the Oregon mass shooting, his Internet personal profile was changed from his true identity as an ISIS/ISIL terror supporter to one of his being a “white conservative Republican”.
[Русский] 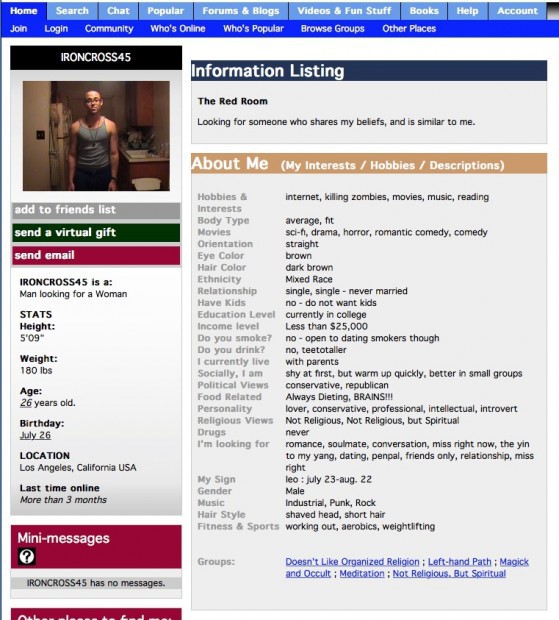 Also important to be noted was Mercer’s association with the ISIS/ISIL terrorist Mahmoud Ali Ehsani, who is banned in Russia [Русский], and was one of only two of Mercer’s MySpace “friends” and who praises the Islamic State, calls for the killing of Jews and glorifies in pictures on his MySpace page his rapture of these terrorists. 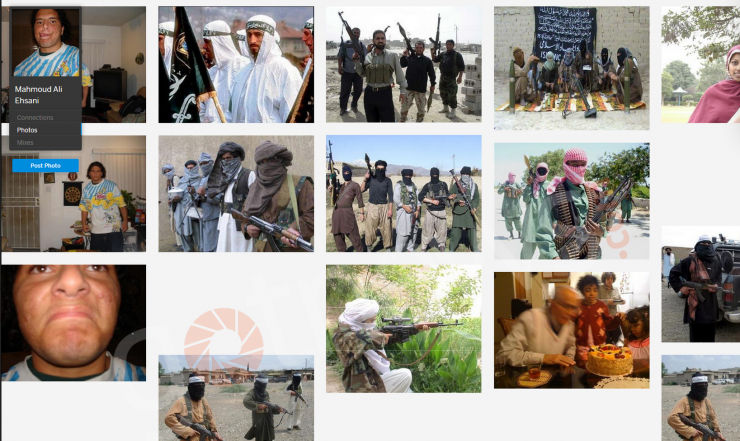 With the true knowledge of Mercer being known as the black-Islamic terrorist he truly was, information which the Obama regime refused to accept from Russia, his mass terror act in identifying and killing Christians becomes immediately understandable.As to why the Obama regime and their propaganda media lapdogs are disguising the truth from the American people about this horrific act of Islamic terror against them, especially to the families of the dead and wounded, it is not known—but shouldn’t really surprise anyone as that government has been nothing but a mountain of lies for years. Other reports to read on the September 2015 War include: Putin Authorizes Air Strikes On “American Interests” As Thousands Of Russian Troops Pour Into Syria
Fears Explode In Russia After Obama Orders Sudden 9/11 Type War Drill
Russian Troops Put On Combat Alert Over Obama Regime False Flag Fears
Putin Activates Shocking “Defend Israel” Atomic War Plan
US-EU Refuse To Accept Massive List Of 87,000 Islamic Terrorists From Russia
CIA Breaks With Obama, Vows To Help Russia Defeat ISIL/ISIS
Russian Atomic Bombers Ordered To “First-Strike Zones” As Germany Nears Collapse
Russian Report States Total Defeat Of US Military Would Take 3 Weeks
Obama In Ecstasy As “Nuclear Tsunami” Ignites Islamic End Times Fears
Russia Begins September War, Issues Dire Warning To BritainOther reports to read on the October 2015 War include: Putin Orders Military Draft Of 150,000 As Russian Air Fury Pounds SyriaOctober 2, 2015 © EU and US all rights reserved.
Permission to use this report in its entirety is granted under the condition it is linked back to its original source at WhatDoesItMean.Com. Freebase content licensed under CC-BY and GFDL.[Ed. Note: Western governments and their intelligence services actively campaign against the information found in these reports so as not to alarm their citizens about the many catastrophic Earth changes and events to come, a stance that the Sisters of Sorcha Faal strongly disagrees with in believing that it is every human beings right to know the truth.
Due to our missions conflicts with that of those governments, the responses of their ‘agents’ against us has been a longstanding misinformation/misdirection campaign designed to discredit and which is addressed in the report “Who Is Sorcha Faal?”.]
0
reply

DiddyDec01
Badges: 3
Rep:
? You'll earn badges for being active around the site. Rep gems come when your posts are rated by other community members.
#2
Report 6 years ago
#2
Sounds like bull**** Russian propaganda.
0
reply

RivetingTaleChap
Badges: 0
Rep:
? You'll earn badges for being active around the site. Rep gems come when your posts are rated by other community members.
#3
Report 6 years ago
#3
Probably isn't true, but at the same time he was specifically targeting Christians so....
0
reply

WhiteLivesMatta
Badges: 0
Rep:
? You'll earn badges for being active around the site. Rep gems come when your posts are rated by other community members.
#4
Report 6 years ago
#4
Iran warned Australia about that Iranian born gunman who carried out a 2014 cafe terror attack in Sydney
0
reply
X
start new discussion
Page 1 of 1