Difference between free and forced oscillations?

I have the question:
Explain the difference between free and forced oscillations.

ken green
Badges: 0
Rep: ?
#2
Report 4 years ago
#2
for oscillations to occur there must be two different stores of energy. That energy is interchanged between the storage units.
For example: a simple pendulum is suspended from a fixed point. When dissturbed it swings in an arc around the suspension point so that it slternstely rises and falls?
At the lowest point olf that swing the pendulum is travelling at maximum speed and is capable of doing work (do not stand too close in front of a child's swing - it can hurt!)
Because of its ability to do work because of its horizontal motion we say that it possesses "dynamic energy".
At each end of its swing motion has become nil but the pendulum hs gaind in height This enables it to reverse its swing under gravity and we say that it then has a potential to perform work as it gains inmomentum.
The pemndulum is alternating in storing enrgy by means of its speed or by means of its height?
Given that the suspension is without friction and that it is enclosed in a conainer from which all air has been removed (i.e.. there are no losses) the pendulum could keep up this "oscillation" indefrinitely.

However, in the practical world, there ars always losses and so each swing is reduced in amplitude by a fixed percentage.The result is a trtain of peaks wjhich die away rapidly at first but tthen with ever decreasing "decrements".

Such a logarithmic Rule is known as an "exponential" rule and it is the natural Rule that appertains to the real Universe. The linear rule, in which each step is a fixed interval from the step before and to the step after, serves only the limitations of Mankind.

The oscllation train described above is the natral form and it is exhibited by all Resonance sustems.

To generate a comtinuous oscillation ( a MAINTAINED oscilllation) it is necessary to contimually replace the energy lost during the interchange between the two storage devices. Where pendula are employed as time-keepers in clcocks ithe penduluim is given a little push at the end of each swing. The neccessary auxiliary power is stored in a falling weight which must be regularly wound back to its higher position. The mechanism which controls the pushes is responsible ror the tic-tok sound. The falling weight is prefereble to the spring-store because it provides a onstant-value force .

In the Elecronics world oscilltion takes place beteen a current-storage device and a voltage-storage device and, for their proper design and understanding, it is necessary to go into "feedback" techniques.
0
reply

AbrarKhan
Badges: 8
Rep: ?
#3
Report 4 years ago
#3
It is right, just look at the number of marks the question is for.
0
reply
X
start new discussion
Page 1 of 1 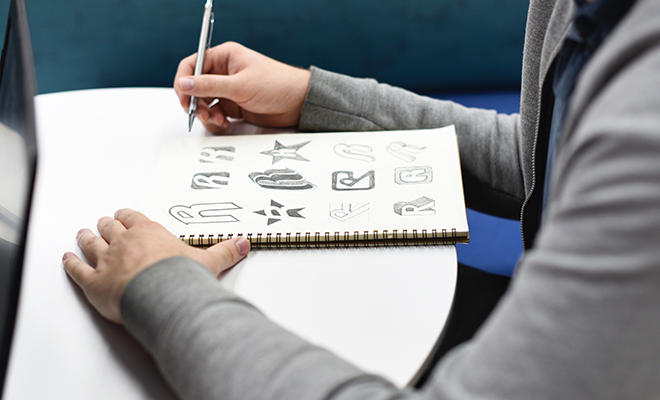