Why do feminists blame Whiteness

Capitalism really was considered more a Jewish thing but that would be anti-Semitism. Though one could argue Jews are White.... but that is for another thread.


It is not just feminists of colour, but feminists in general spout this.


Black perspective is usually one of the following.


Feminism was created by the White devil to destroy Black people by turning women and men against eachother. This is identical to the White nationalist perspective of feminism except replace White with Jew.


They believe Whiteness and White supremacy is to blame for womens suffrage and holds back feminism.

Yet the feminist movement was ****ing White! and White majority societies have done their best to create equality for women yet more than ever we are vilified as being oppressive.

It can go too far, and they've just become a vicious bullies. Maybe they consider their man hatred as karma? one wonders if these women grew up in a single household. How can anyone with a decent father or even brothers hate men?
0
reply

Jebedee
Badges: 17
Rep: ?
#2
Report 4 years ago
#2
Because they're spoilt american rich kids who have never traveled anywhere outside their safe spaces and certainly not outside the US (maybe Canada at a push). So under that lack of understanding you can see why they get annoyed that whiteness is represented often in Western media. Because they don't realise other races are dominant in their own indigenous countries.

The question is why does everyone else get sucked into their stupidity? Personal gain maybe.
0
reply

MildredMalone
Badges: 16
Rep: ?
#3
Report 4 years ago
#3
Feminism has so little left to genuinely moan about, that it invented "intersectionality". This means that people are being "oppressed" for multiple reasons - because they're black, they're gay, they're muslim, and apparently, because they're women. Intersectional feminism focuses on all those things, so feminism is also directly against racism.
0
reply

SurvivaI
Badges: 0
Rep: ?
#4
Report 4 years ago
#4
They want all White males to look like this 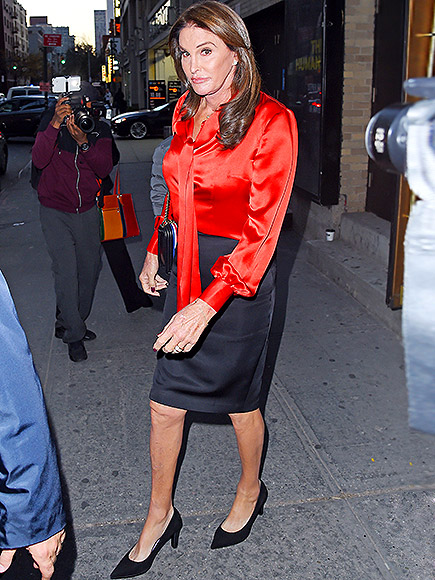 They glorify and promote gender bending calling it progress and those who oppose are White oppressive bigots.

White masculinity is seen as a problem....

What masculinity? White males are called boys for a reason, rather then men...


I think it is a mental illness and one that shouldn't encouraged. So many have these sex changes and then end up regretting it when they realise they aren't biologically female. Then of course it is too late. They have ruined a perfectly fine penis.
0
reply

Napp
Badges: 22
Rep: ?
#6
Report 4 years ago
#6
Because they're whiney, tree hugging hippies who need a good shave a shower. If they dont get their way of course you blame someone else, its playground politics 101
0
reply

The Roast
Badges: 2
Rep: ?
#7
Report 4 years ago
#7
Because whiteness and masculinity is 'evil' of course, always has been, always will be, but shhhhh... let's not talk about that here, people will think we've got a victim complex.
0
reply

MrControversial
Badges: 13
Rep: ?
#9
Report 4 years ago
#9
(Original post by Pro4TLZZ)
nailed it
I agree. Older feminists are often respectable articulate well spoken women who actually had a few things to complain about. Since they now have equal rights and so on there's little left in feminism as a cause to really fight against.

Those going into feminism now are more likely to be bottom of the barrel, chip on the shoulder, mentally disturbed, supremacists, unhappy with life, etc types.
0
reply
X
start new discussion
Page 1 of 1

Should 'Mental health support' be included on league tables?