quasa
Badges: 20
Rep: ?
#1
Report Thread starter 5 years ago
#1
OK, smartphones are an interesting topic as I am looking to get a new flagship phone but not till next year (next year I plan to get 1 or 2 flagships, depennding on a) how much apple steps up next year after years of updating exisiting concepts - the 2016 flagship isnt goign to be a major upgrade hardware wise (but ios10 is a fun os despite something ill say later) and b) if microsoft doesnt scrap the surface phone) until then however I do need a budget device (not necessarily a phone but one to store apps / vids / be a useful aid for running & have messenger/whatsapp/skype (snapchat isnt a must as most my freinds dont use it despite being in my (almost) mid 20s. so far I have 3 options in mind, 2 of which can be had for £120 or less and the final one for ~£150 but without any phone connection.
these are the devices in question with pros and cons. hopefully you guys can help me out.

Apple ipod touch 6th gen 16gb
pros
app store selection (includes pokemon go and is compatable with sky go / amazon prime apps);
apple care good for replacing damaged devices with latest models;
perfect screen size for keeping in shirt and trouser pockets.
a8 processor the same as iphone 6/6 plus and is strongest out of the 3 devices listed
cons
even with discounts, it is still (slightly) more than £150 for the 16gb version.
the screen resolution is seriously outdated and not great for outdoors;
front camera and picture lacks behind the other 2 options;
ios is by far and away my least favorite UI of any mobile device and folders just look tacky. that being said, it does have some interesting features in ios10 (otherwise it is just ripping of microsoft and to a lesser extent android);
£
NO PHONECALLS OR TEXT (without wifi)

microsoft 650 lumia
pros
good design and like the UI of windows mobile (windows 10 phones allows your to hide the tiles and just show logos of apps for those who hate the tiles);
expandable memory of 200gb;
best display hands down out of the 3 listed devices;
good battery life / calls;
cameras are 5mp front and 8mp back but lumia camera software usually produces best in class images for x mp (the fact the 950 series cameras outperform the likes of s7s, 6s', htc ones and lgs says all you need to know about the cameras for photos and vids);
<£100 first hand;
lumias (from personal experience with iphones, pre s6 galaxy's and lumias) are generally more likely to survive being dropped / thrown/mishandled.
windows 10 versions of fb/twitter/instagram/whatsapp/netflix/iplayer/bt sport/all4/demand5/crunchyroll/other commonly shared apps are on par in most cases (in the case of twitter, windows 10 mobile version is probably the best mobile version).
Univeral Windows Apps hold an intruiging future (1 app which can magically be run on any phone/tablet/laptop/games console you want, as long as it runs on windows 10 )
cons
microsoft app store :| whilst i have the aforementioned apps, there is no amazon prime video or music apps (in fact the app which was last updated in 2012/3 was pulled from the store recently), snapchat or pokemon go. even more bizarre is the curious case of sky go as the US version (Fox go) is available in the americas and sky go is available in italy, germany and other european markets, yet sky uk refuses to release an app;
no continuum (continuum is arguably the most intruiging mobile feature in recent memory, it allows you to sync your phone to a tv screen wire(Less) and run a detuned version of windows 10 desktop (with desktop apps) whilst simultaneously using your phone as a phone (recently microsoft has kinda leaked that desktop programmes from previous versions of windows can be installed bringing the app selection from 800 thousand ish (mobile apps / store apps) to a staggering 14 million + apps). sadly, this all hinges on them releasing the surface phone (rumours of which arent dying away from the web, as well as from info obtained via personal sources who work for microsoft in redmond);
who in their right mind sticks a friggin snapdragon 212 in a £120 phone these days (yeah its similar to 400 but rivals use better chipsets for the same price)?! that being said, windows devices generally tend to require lower hardware requirements than android so it kinda evens out performance wise (windows 10 was crap vs lollipop and marshmallow when it came out in november / december but post april balance has been restored with all updates post april)
640 lumia is still considered the king of sub £100 phones and has a better battery life /dual sim versions for same price.

wileyfox swift
pros
cyanogen os!!! (best of android marshmallow without the crap from google)
expandable memory;
good battery life / calls;
front camera is slightly behind the lumia in terms of picture and video quality (despite both being 5mp) but rear camera is excellent for the price;
<£120 first hand;
screen is good (doesnt match the lumia's in terms of colour quality - oled vs lcd, oled will always win from personal experience)
has a notification led (finally, phones outside samsung have this mch missed retro feature);
dual sim!
cons
design looks least inspired vs the other 2 devices;
cyanogen app access is limited vs regualr android;
wileyfox build quality is known for being a bit lowsy;
only 32gb microsd expansion (vs 200gb for the lumia)
0
reply

randdom
Badges: 20
Rep: ?
#2
Report 5 years ago
#2
I am not familiar with all the devices that you have put down. However from looking at your post it seems like you would lean towards the wileyfox swift or the lumina.
0
reply

longsightdon
Badges: 19
Rep: ?
#3
Report 5 years ago
#3
Nexus 5x 16gb is £169 at carphone warehouse sim free. Absolute steal for that price. Moto G 4th gen is also a very good budget device at that price range, probably £140-150 sim free. I wouldn't choose any of the ones on your list tbh. That extra investment on top of the £120 will be well worth it over the next year. 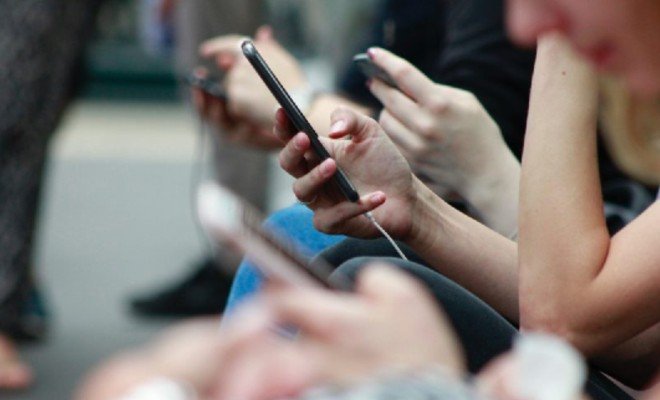 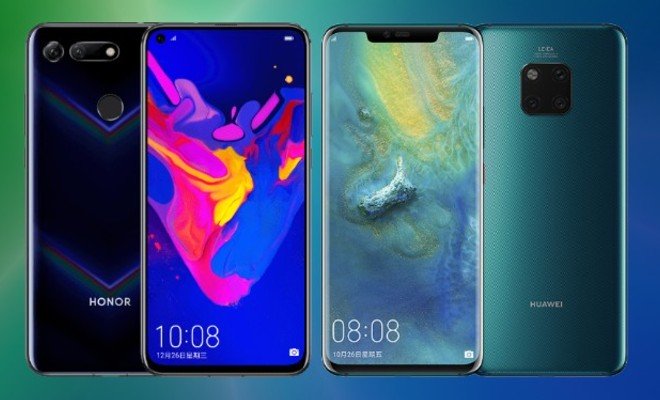 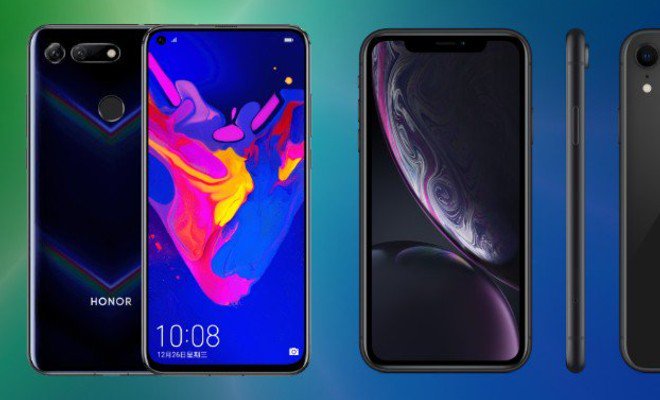 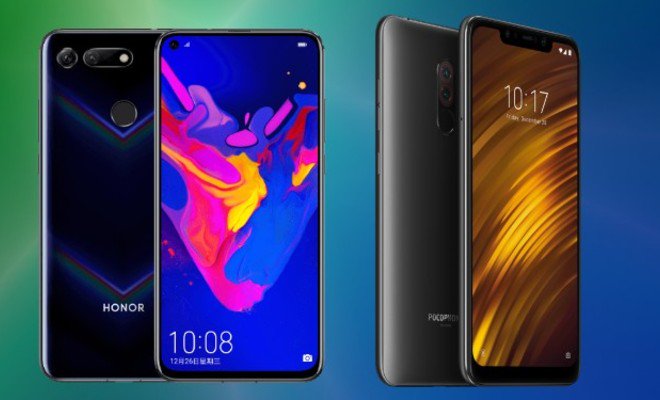