Why do people still believe in the man-made global warming sham?

Have your say on the future of assessment and exams >>

username521617
Badges: 17
Rep: ?
#2
Report 5 years ago
#2
It's not a sham. While the media may often overstate aspects of it and mishandle some of the science, which I find frustrating, the scientific community has been pretty much settled on this issue for decades, regardless of country, government, university, etc. The body of scientific research in support of it in some form or another is enormous. It's also apparent that most of the arguments made against it are, simply put, uninformed nonsense.

I used to think it was all an alarmist sham. But as I actually learned more about it, and more about how science works in general, my mind changed. I remember back in the day a YouTuber called Potholer54 did a very good job of explaining it. My university education also helped a lot.
0
reply

inhuman
Badges: 2
Rep: ?
#3
Report 5 years ago
#3
ITT: OP pretending to be edgy because he is fighting a global conspiracy that is telling people we are bad we cause global warming.
0
reply

AperfectBalance
Badges: 21
Rep: ?
#4
Report 5 years ago
#4
Shhh the aliens will hear our brainwaves if you keep talking
0
reply

pbear12232
Badges: 0
Rep: ?
#5
Report 5 years ago
#5
Man made global warming is not a sham. Its because of cars, factories and pollution that goes out into the air that caused the global warming. Hundreds of years ago before cars and factories existed, the Earth was less polluted. Another example is pollution in our drinking water. Just recently the tap water in Flint, Michigan became toxic do to the amount of pollution in it. People are being careless and destroying the environment. Greenhouse gases go into the air making it more unsafe to breathe.
0
reply

Natural because it would have happened anyway. Man made because we've made it happen faster.
4
reply 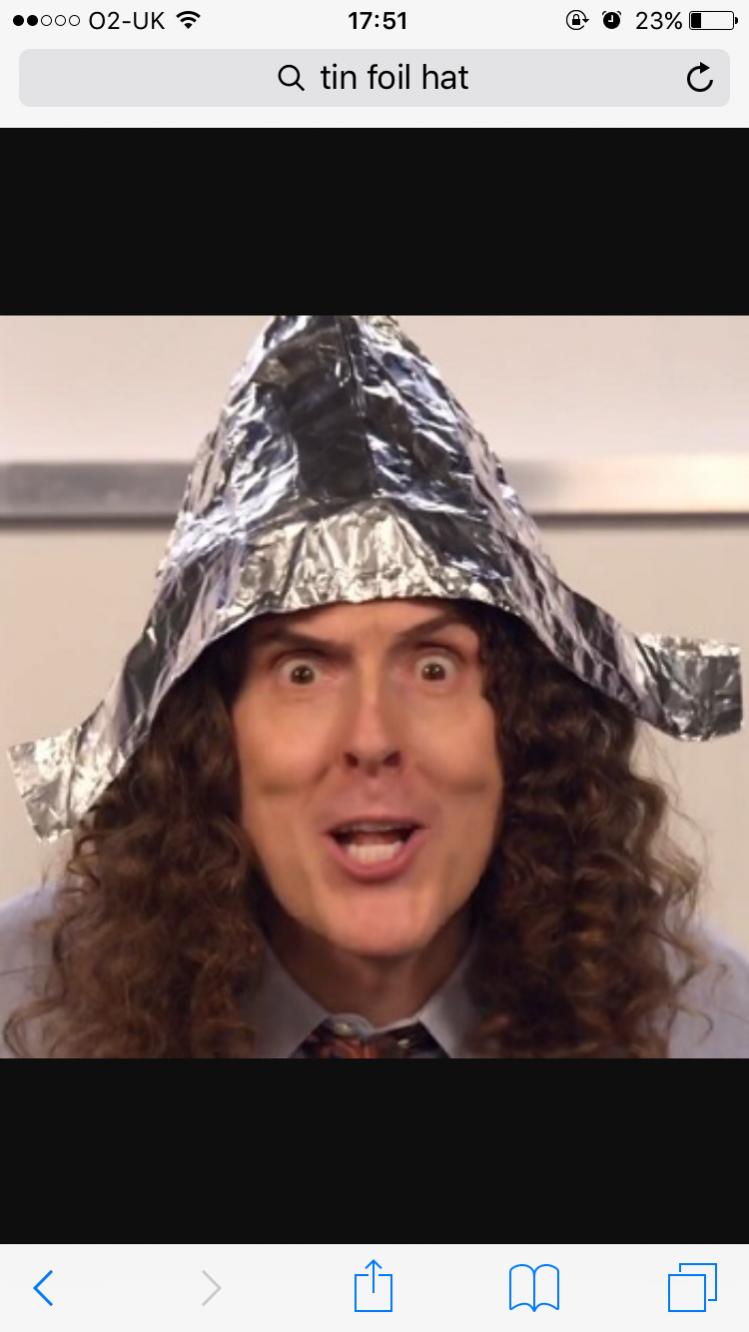 wolfmoon88
Badges: 21
#12
Report 4 years ago
#12
(Original post by #ChaosKass)
Absolutely not, it's nothing but a liberal hoax.
I am honestly curious. Why do you think liberals are making this hoax and what are they hoping to achieve?

RF_PineMarten
Badges: 18
Rep: ?
#15
Report 4 years ago
#15
I believe it because the science behind it is pretty sound and despite the claims of deniers, has stood up to a lot of scrutiny. The vast majority of stuff deniers come up with has been explained and debunked thousands of times before, or is based on misrepresented or exaggerated (sometimes outright fabricated) information.

On one side of the "debate" there is strong scientific backing and consensus. On the other there are ******ed conspiracy theories about evil greedy scientists who are somehow faking it for some monetary gain, but luckily these nice honest and totally unbiased oil companies have exposed the truth™. Which side is the more trustworthy one?
1
reply

I have no idea,really. But you yourself can prove it. :-) 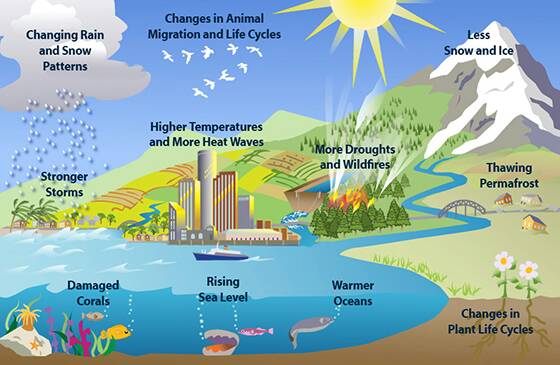 That's so bloody stupid how you even worded that!

Global warming is a *theory* ABOUT "man-made" disasters such as pollution, IT'S not a "man-MADE" anything?

I swear this is why I don't even care about politics and social issues, because so many people are unintelligent on both sides so why the hell would I bother siding with any of em?
0
reply

username2080673
Badges: 18
Rep: ?
#19
Report 4 years ago
#19
(Original post by #ChaosKass)
Absolutely not, it's nothing but a liberal hoax.
Global warming is not a hoax. It's a serious concern as a result of human emissions of greenhouse gases.
0
reply
X
start new discussion
Page 1 of 1