When was the moment you grew up?

Struggling with your mental health due to Covid-19? Add your tips for staying well >>
start new discussion reply
1 2

Anonymous #1
#1
Report Thread starter 3 years ago
#1
Im curious to see what other peoples perceptions are on what growing up is, and when they knew they had grown up?

or equally, why they haven't yet, at 20 years old I definitely feel I don't fit the criteria of the average 20y/o and want to see if anyone else feels the same
0
reply

mkap
Badges: 20
Rep: ?
#2
Report 3 years ago
#2
i can feel myself growing up mentally which is weird. i mean like i can tell ive grown as a person and become more mature. its hard to explain
0
reply

claireestelle
Badges: 22
Rep: ?
#3
Report 3 years ago
#3
I suppose growing up means different things to different people, mentally i guess i increasingly felt less of a child after my dad passed away and felt 18 mentally well before i turned it. I certainly don't feel 21 more like late twenties:P
0
reply

MrsSheldonCooper
Badges: 20
Rep: ?
#4
Report 3 years ago
#4
I did some test a while back and it said that my mental age was 42 and I was like

3
reply
Anonymous #2
#6
Report 3 years ago
#6
I think it depends on the experiences you go through, I'm 17 now and I've had a very rough high school experience (social anxiety etc.) which I think has greatly shaped me as a person and I feel I've "grown up" faster than others
0
reply

Rum Ham
Badges: 20
Rep: ?
#7
Report 3 years ago
#7
I feel like in some ways I am still growing and then in other ways, I feel like this is the most mature I'll ever be. I can't pick the single time that made me feel grown up but I think my own experiences with mental health maybe helped. I had no choice but stand on my own two feet and get myself through it. I did have to be quite mature from a young age though due to being a carer for my mum as she suffered badly from MH issues.

queenofswords
Badges: 20
Rep: ?
#8
Report 3 years ago
#8
First kiss
1
reply
Anonymous #3
#9
Report 3 years ago
#9
The moment I grew up was when I got a job and realised how difficult it was to gain money, and went back to education to do better in life.
0
reply

2684719
Badges: 9
#10
Report 3 years ago
#10
Around about 15?
Trust issues and bullying ..
0
reply
Anonymous #4
#11
Report 3 years ago
#11
I grew up when I was 13, my mum was diagnosed with a debilitating illness that will kill her.
She's still here 10 years on but I've been her career for some time, wouldn't change being able to do that for her for the world 💜.
3
reply
Anonymous #5
#12
Report 3 years ago
#12
Upon reading the OP I immediately thought "when I got married" but I really don't think that's accurate. I'm 28 and doing an undergrad degree and that does make me feel young. I probably won't feel "grown up" until I graduate and get my first proper job.
0
reply

KnowledgeIsBest
Badges: 2
Rep: ?
#13
Report 3 years ago
#13
(Original post by MrsSheldonCooper)
I did some test a while back and it said that my mental age was 42 and I was like

SoulfulTwist
Badges: 21
Rep: ?
#14
Report 3 years ago
#14
(Original post by ak143244)
Around about 15?
Trust issues and bullying ..
Idiot bullies. I just want to hurt them for you. Except that would be lowering to their level and we are just virtual strangers.
1
reply

SoulfulTwist
Badges: 21
Rep: ?
#15
Report 3 years ago
#15
(Original post by Anonymous)
I grew up when I was 13, my mum was diagnosed with a debilitating illness that will kill her.
She's still here 10 years on but I've been her career for some time, wouldn't change being able to do that for her for the world 💜.
Awww. Bless. Stay strong.
0
reply

SoulfulTwist
Badges: 21
Rep: ?
#16
Report 3 years ago
#16
I don't feel I've grown up. Like I enjoy messing around,etc.
However I suppose in some aspects I have grown up. I'd have to say that I grew up when I realised that the world is not actually all good.
0
reply

First would be when I was about 10 and my grandfather died. I attended his funeral and walked behind his coffin. That to me is probably the first time I had to properly face the harshness of the world. I also kinda represented my grandad I guess by walking behind his coffin and I think to me at the time it was a very adult thing to do. I also had to visit him in hospital a lot as a kid and I think the idea of putting somebody else first is rather adult in some ways and taught me something that is useful in adulthood.

I think each death I've dealt with has "aged" me in some way. Each time there was some new element.
Recently my boyfriend's dog died too and since we were dogsitting with his parents out of the country it was us who had to take him to the vet and have him put down. Since I was the least emotional I kinda had to take lead a bit. It's also one of the big moments for being accepted into his family so that one's a double whamy.

First time walking to school/ getting a train etc by myself I guess would be another one. Then going to uni and living in my own house paying my own bills.
First holiday without family. First doctors appointment without family. Basically all those firsts.

First time calling 999 was recent. I think that was probably a rather big growing up moment cos all the decisions were mine since nobody else was around. Although all I did was call the ambulance, it was a combination of things I was taught as a kid that meant I did that. Actually ended up calling like 3 or 4 times in one month now... kinda hope that trend stops soon.

I think my most recent growing up experience and one of the biggest was surgery and a hospital stay. I had a possible problem where the only diagnosis is through surgery. I had to make that decision myself and arrange things. I have since had another surgery which had complications and landed me with a trip to A&E and an emergency hospital admission. Again, I was having to decide when I needed to go get help, but I also spent some time by myself in hospital which was quite difficult for me. I have anxiety issues and it was a very traumatic experience that landed me in hospital.

As far as what has helped me grow up though I would say a lot of it is my parents, but also scouting. I learned a lot through scouts including first aid and water rescue training and in those trainings I was told "You know more than a lot of adults now so you need to take charge in situations like this". That is probably actually one of the best things i've been told. Until then I don't think i'd realised how much I had grown up. I realised that people older than me weren't automatically smarter or better or more responsible anymore.
It's also been my first experience of socialising with "grown ups" and also acting as an equal to them. I had adult leader training when I was 17 so was a lot younger than everybody else there, but since my units leader was so well known I was involved in a lot of discussions and treated as an equal rather than a kid.

On top of all that, having a longterm relationship has kinda started me off with my own family (even if it is just 2 of us and some rodents) and that is a big deal I think. I'm now the (joint) lead of a unit rather than still being the kid. Feels rather good to have reached that milestone before my older sibling too I must admit. Probably one of the only things I've done before them.
0
reply 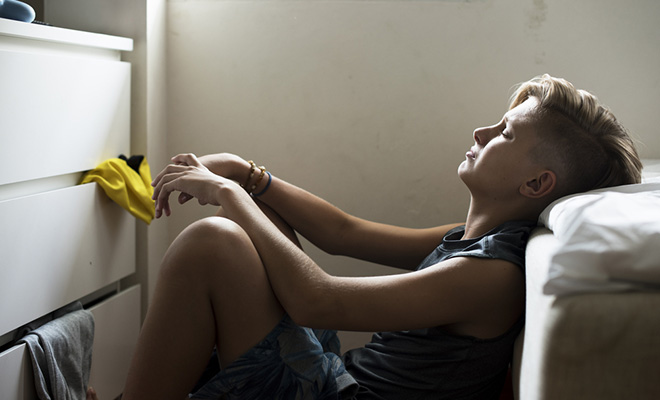 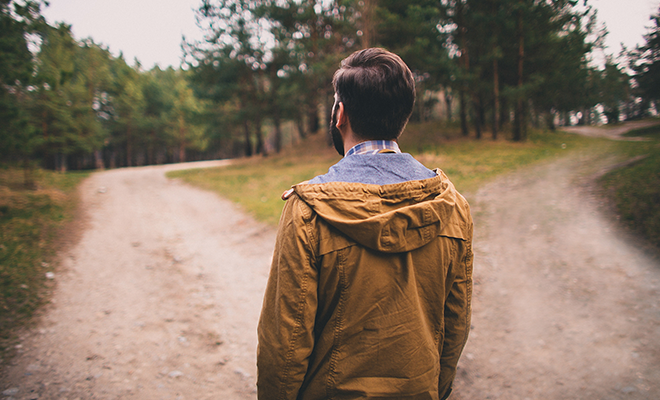 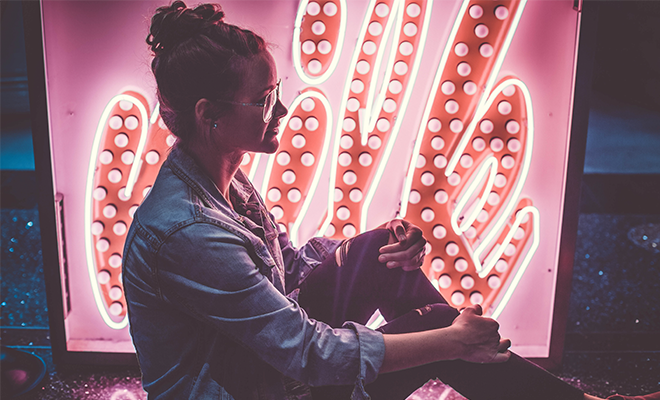 Do you think non-essential uni exams should be cancelled?