More details emerge about compromising of Trump by Russian intelligence

Noise complaints, exam papers for a pound and hugs for everyone. It's all on this weeks TSR weekly round-up >>
start new discussion reply
Page 1 of 1

AlexanderHam
Badges: 19
Rep: ?
#1
Report Thread starter 4 years ago
#1
Excellent article from the Independent. It shows that the dossier reported facts before they were publicly known and were substantiated by later developments. It also reports that Steele was so concerned about the Manchurian Candidate that he continued working on the case without being paid. Steele shared this information with the intelligence community as it was his view that this information should not only be held by Trump's political opponents


Mr Steele produced a memo, which went to the FBI, stating that Mr Trump’s campaign team had agreed to a Russian request to dilute attention on Moscow’s intervention in Ukraine. Four days later Mr Trump stated that he would recognise Moscow’s annexation of Crimea. A month later officials involved in his campaign asked the Republican party’s election platform to remove a pledge for military assistance to the Ukrainian government against separatist rebels in the east of the country.

Mr Steele claimed that the Trump campaign was taking this path because it was aware that the Russians were hacking Democratic Party emails. No evidence of this has been made public, but the same day that Mr Trump spoke about Crimea he called on the Kremlin to hack Hillary Clinton’s emails.
What is remarkable is how the deplorable right really don't care if Trump is controlled by the Russian government. They don't care if he is a shill of a foreign power; they will deny and deflect and demonstrate their utter lack of patriotism until the cows come home, all that matters is that the man who validates their bigotry and hatred of their fellow citizens continues in power. To them, that is more important than determining the truth of whether this con artist has been compromised by a foreign intelligence service.

It's quite sad as the right-wing used to have a modicum of patriotism. I might not have agreed with their economic views, but I didn't worry that when in government they would sell us out to a foreign power, compromise our secrets, put our intelligence agents at risk etc
0
reply

Maker
Badges: 20
Rep: ?
#2
Report 4 years ago
#2
The right will tolerant and use Trump until he is too damaged then turned on him and replace him with Pence.

All the right cares about is staying in power and doing what they want. Its got nothing to do with patriotism or right and wrong.
0
reply

Impressive stuff. This 4chan troll not only went all the way to the US intelligence agencies, but back through time itself!
0
reply

miser
Badges: 20
Rep: ?
#4
Report 4 years ago
#4
It's just unbelievable that it's come to this - this is by far the biggest thing of the whole campaign. It's so far gone I can't understand the level of madness anymore.

The US is in real crisis now - their whole system is so broken, and it's crumbling now in front of the whole world. They've become a society that doesn't care about truth, and who willingly elected a plain-as-daylight con man. And now we find out he's been in bed with the Russians... I guess you get what you ask for.

What a total disaster.
0
reply

Retired_Messiah
Badges: 21
Rep: ?
#5
Report 4 years ago
#5
No evidence of this has been made public
I like how we're taking all the intelligence stuff coming out as hard fact when the first leaks initially went to ****in...buzzfeed? and literally every article ever says "no evidence has come out" or words to that effect.
2
reply

Impressive stuff. This 4chan troll not only went all the way to the US intelligence agencies, but back through time itself!
A quick google of '4Chan' + 'Steel', and the top hit is the DailyFail, 3 days old at that.
0
reply 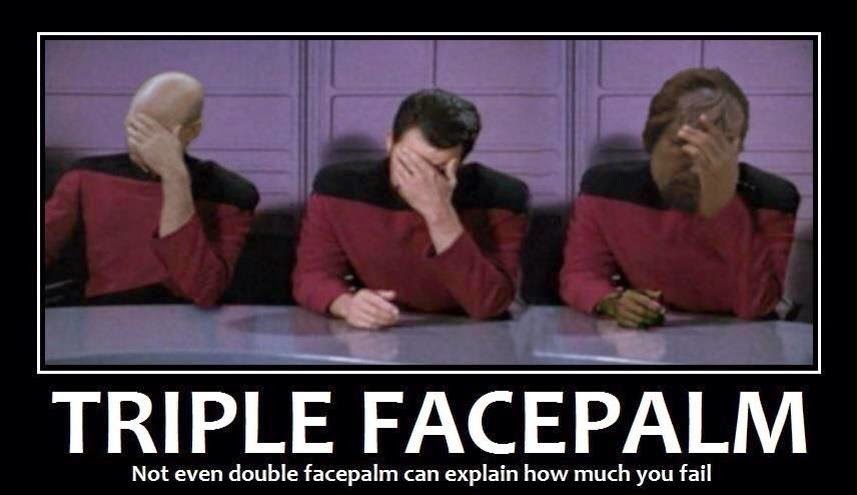 Maker
Badges: 20
Rep: ?
#8
Report 4 years ago
#8
I always wondered what the tipping point was when a great empire falls.

Britain's empire was destroyed by WWII when the countries occupied by Britain such as India was shown Britian could be defeated by Japan and Britain lost its racial supremacy and the Indians could see how the white man was not also a superman.

America has occupied a similar role in the minds of many countries. After defeating the Axis in WWII and rising to the world's dominate economic and military power, it is in free fall with a failing economy, huge national debts owned by hostile foreign powers and a population polarized economically and ideologically. Its a sign of desperation Americans voted for a showman promising to make America great again. But America cannot be saved by anyone.
0
reply

astutehirstute
Badges: 11
Rep: ?
#9
Report 4 years ago
#9
The dossier is incredible. Obama nominees (soon to be replaced) in the US intelligence agencies are paying games here.

Greenwald (no friend of the right or Trump) nails it.

Omarthefirst
Badges: 2
Rep: ?
#10
Report 4 years ago
#10
We should start adding trigger warnings to posts about Trump. It's clear that his supporters are having a hard time dealing with criticism towards their all powerful and all knowing leader.
1
reply