Immortality Vs Mortality, which would you chose?

Paranoid_Glitch
Badges: 19
Rep: ?
#1
Report Thread starter 3 years ago
#1
Personally i would (on earth) chose to remain mortal. Knowing that everyone i love would perish and maybe the human race entirely would cause me incredible agony. It would be unbearable and take an immense toll on me.
0
reply

serah.exe
Badges: 21
Rep: ?
#3
Report 3 years ago
#3
(Original post by TheIncredibleZ)
Immortality as long as i don't age physically.
This ^
0
reply

username2088165
Badges: 20
Rep: ?
#5
Report 3 years ago
#5
I'd choose mortality. Personally I find life quite draining a lot of the time, I often wish I could stop existing at will for a while, then come back to life when I felt ready. The thought of living forever would be horrible, it's hard enough as it is
0
reply

Aerospengie
Badges: 12
Rep: ?
#6
Report 3 years ago
#6
Immortality as long as I could sleep for however long I wanted.
0
reply

Then if I got bored, I'd shoot myself in the head, destroying my hippocampus and erasing my memories. Then I'd start again. 😄

World domination for ever.

Perfect for a mad visionary.
0
reply

Yaboi
Badges: 17
Rep: ?
#9
Report 3 years ago
#9
i cannot think of anything worse than immortality, one of my worst nightmares.
0
reply

Black Cat
Badges: 20
#11
Report 3 years ago
#11
Mortality I wouldn't want to live on forever worst thing would be to see your friends and family die whilst you live on.
0
reply

Ann UK
Badges: 8
Rep: ?
#12
Report 3 years ago
#12
I would choose immortality,only if ppl I love stay immortal as well.
I would do my best to change my life and make world the better place.I would have a lot of time,so I would invent a pill,if I ever wanted to escape the real life for a while.
0
reply 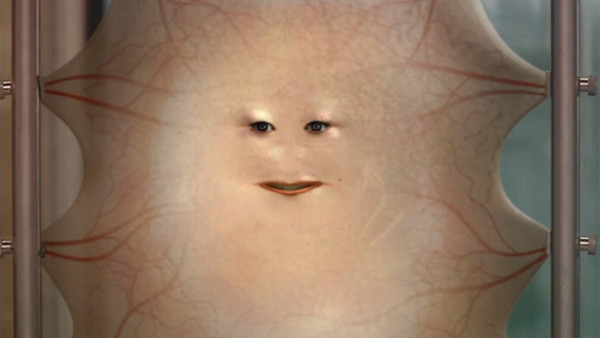 c9yyy
Badges: 11
Rep: ?
#16
Report 3 years ago
#16
Mortality. I think it's kind of reassuring to know you'll die eventually. With that said, I don't want to yet. But it can't be any different than before we were born. I also believe that if you leave an impact, you're immortalized in that sense.
0
reply

Plantagenet Crown
Badges: 20
Rep: ?
#18
Report 3 years ago
#18
Immortality, I'd love to be like the elves in LotR: they don't age physically, are not subject to any disease or illness, but can still be killed

user 42005
Badges: 18
Rep: ?
#19
Report 3 years ago
#19
Immortality, provided I'm able to kill myself whenever I see fit and I don't age physically (or develop conditions like dementia).

I loath the concept of mortality though, the idea of dying (without choosing when) is terrifying for me.
1
reply

Have you experienced financial difficulties as a student due to Covid-19?