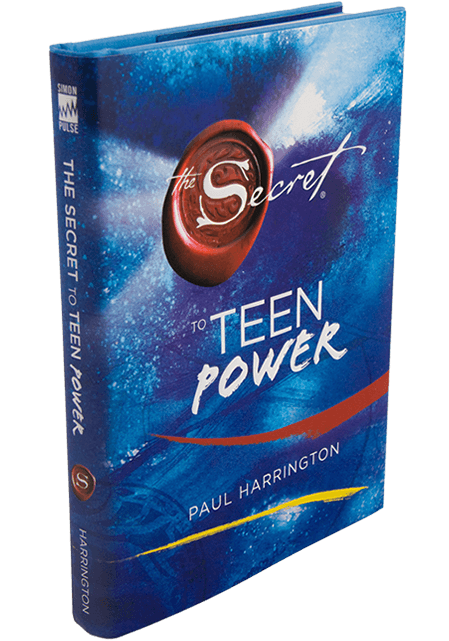 sinfonietta
Badges: 22
Rep: ?
#7
Report 4 years ago
#7
A tie between Nineteen Eighty-Four by George Orwell and Kafka on the Shore by Haruki Murakami.
0
reply

In my holidays, I am intending to read around the world in 80 days by Jule Verne, the picture of Dorian Gray by Oscar WIlde and maybe the great Gatsby by F. Scott Fitzgerald.

Could be I have changed my mind then.
0
reply

JustJ
Badges: 0
Rep: ?
#9
Report 4 years ago
#9
(Original post by Kallisto)
The buddenbrooks by Thomas Mann. Nice writing style, really!
have you read the Corrections by Jonathan Franzen? - I read it's the modern version of Buddenbrooks. tbh it was the best of my reads in 2016. wonder would you like it too. as for my fav it's hard to choose one really. but I guess it's still to Kill a Mockingbird - a gem of a book
0
reply

astutehirstute
Badges: 11
Rep: ?
#18
Report 4 years ago
#18
Pickwick Papers is my favourite novel just from the point of view of the sheer joy in its reading.

I love Dickens and although he wrote much better structured and more mature novels later in life, he never quite recaptured the youthful exuberance of Pickwick. The energy, imagination, characterisation and humour is stupendous. As you would expect from a work which transformed him overnight from a complete unknown to the most famous and celebrated novelist in the civilised world.

I love Tolstoy too, and War and Peace (which just shades Anna K in my opinion) is undoubtedly a better novel than Pickwick, just not the unparalleled joy to read that the latter is

Dostoevsky is very intellectual and worthy. I have read his major novels but can't say I enjoyed them. They exemplify Mark Twain's definition of a classic as a book that is more praised than read.

Proust I struggled with. I read the first volume of A la Recherche and gave up.

Ulysses I did finish, and was proud of myself for doing so. It is a highly overrated novel though.

I admire Flaubert and Zola, Maupassant and Stendhal but my favourite French novelist is Balzac. Lost Illusions and Old Goriot especially, He was similar to Dickens in his fecundity.

Fontane is my favourite German author. Before the Storm is fantastic, Effi Briest is said to be even better and is on my list to read.

I am not a great fan of American novels although Huckleberry Finn is up there. I enjoy Hemingway but find The Great Gatsby overrated. William Faulkner I have never got on with, nor Moby **** (didn't finish it, so boring). I like Steinbeck.

My desert island novel would be Pickwick although it is a tough one. Curiosity Shop is fantastic too!

If you are talking history not novels I would say Gibbon's Decline and Fall of the Roman Empire.
0
reply

Do you feel the grades you will receive this year will be fair?