A local's Guide to your First Term at Portsmouth

A local’s Guide to your first term at Portsmouth


Firstly, congratulations on getting in to the University of Portsmouth - not only have you made it into a great university, you have also signed yourself up for 3-years of living in one of the greatest cities in the UK.

With Fresher's Week and the induction week (UK students) just around the corner, it's time to start embracing your inner hipster and getting used to being referred to as "mush" and "geeza".

Watch out for the students from London who have never seen a beach before, those from northwards of Coventry (does that even exist?), a Scot or two who have strayed way too far from home, and those pesky alternative people who live on Albert Road. 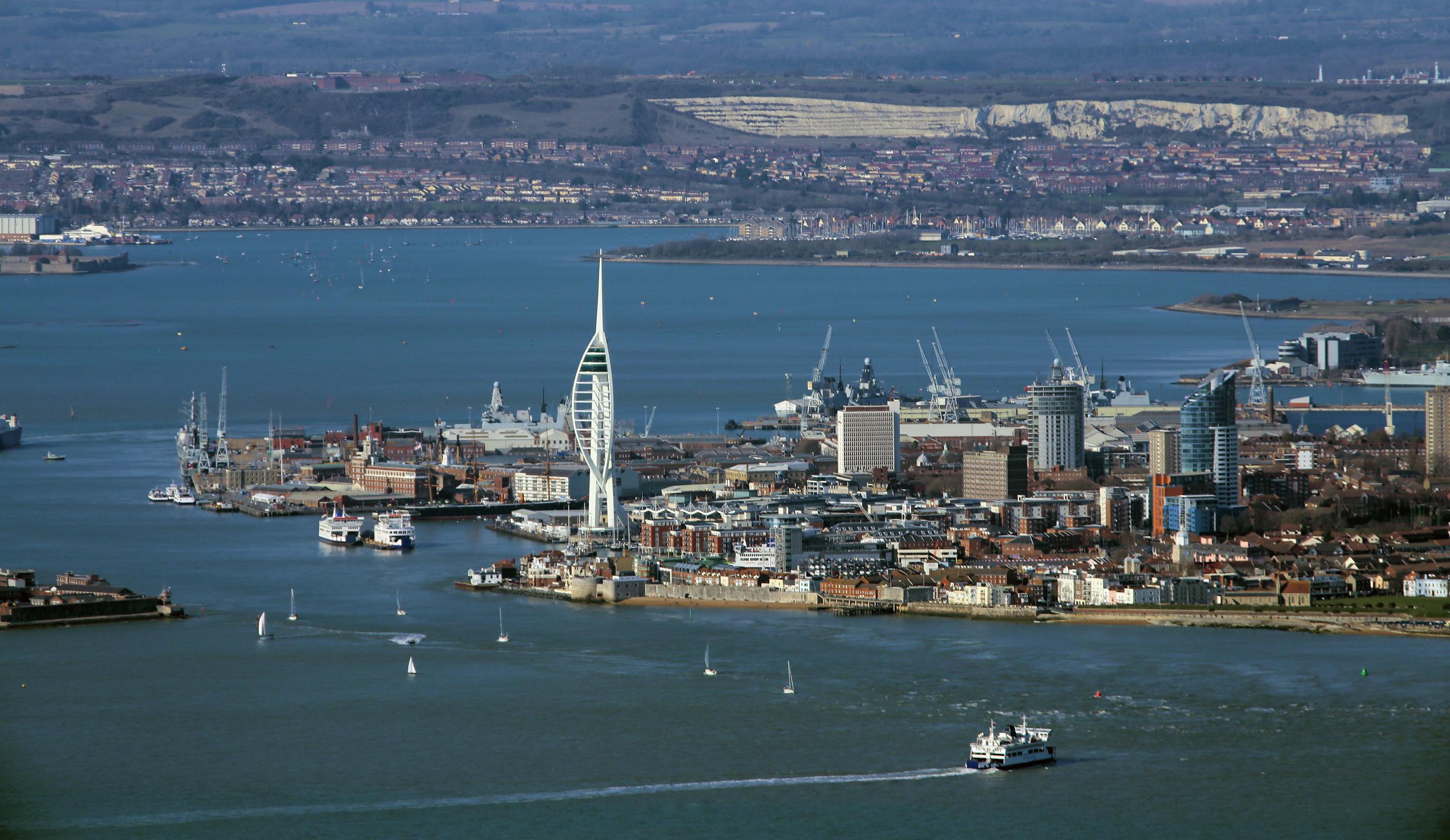 One of the most important things I think I could tell you about our city is a little of its history. The history of Portsmouth is very important to the people who live here and we take great pride in it.

Here’s a little crash course to get you started. Portsmouth was where King Henry VII built the first recorded dry dock in 1495. We are home to the Royal Navy and have been since 1194 – navy personnel, sailors, shipbuilders, and the like, have worked here for hundreds of years. A trip to the Royal Navy Museum is definitely worth a visit if you are interested in all things naval.

What most people are unaware of is that Portsmouth is in fact an island – the only island city in the UK.

Our main man, Charles Dickens, was born and grew up in Portsea Island – his childhood home has been turned into a museum which you can visit for free (if you bring proof that you live in a Portsmouth postcode area).

And if you had any doubts to how beautiful the city is, two paintings of the artist Turner that were believed to be of Venice were later discovered in 2003 to be depictions of Portsmouth.

The history of Portsmouth is vast and rich – however, I do not want to bore you with it all right here. There will be plenty left to discover yourself whilst exploring the streets of our city.

Now onto the more important stuff you’ll need to know as a student here in Portsmouth.

Places to Eat & Drink in Portsmouth

The Waterhole Bar (Unit 4 Cambridge Road, PO1 2EF) – this should be your first port of call. This is the bar inside the Student Union, so you will find that the drinks and food here is a lot cheaper than elsewhere.

Yates (13-19 Guildhall Walk, PO1 2RY) – Guildhall Walk is the main drag of student pubs and bars. Yates has cheap drinks and cheap food. You can get two meals here for £8.45 on selected main courses. The atmosphere is also excellent, especially when there is football on.

The Fleet Portsmouth (1 King Henry I Street, PO1 2PT) – another good pub with a terrace garden and often has live music if you are in need of a boogy.

The Isambard Kingdom Brunel (2 Guildhall Walk, PO1 2DD) – named after the famous engineer, this is a family friendly pub, with a large fancy interior and furnishings. This is a Wetherspoons so food and drink is also cheap. Lots of locals eat and drink here.

If you are looking for more student dedicated pubs/bars then I would recommend heading down to Albert Road in Southsea and trying The Fat Fox, Little Johnny Russells, and The One Eyed Dog.

Things you must do or see in Portsmouth (at least once)

Southsea Seafront – when the weather is good you should head down to Southsea with your mates and walk along the seafront and watch the waves. There is also lots of grassy areas to sit, relax, and hangout. There are also plenty of fish and chip shops and ice cream shops on the seafront to satisfy your hunger. When the weather is not as nice, you can always head into the arcades for hours of entertainment (the arcades are open 7 days a week from 10:00 to 18:00).

Spinnaker Tower – the eye-catching monument of our city. Any skyline picture of the city will include this massive tower (see picture above). You can go up the tower and view the city from above. You should also walk along the glass floor but don’t look down! It also has a “sky deck” on a higher floor with chairs and bean bags so you can sit down, relax and enjoy the views whilst feeling the not-so gentle breeze in your face. If you show proof of a Portsmouth address you will be entitled to a 25% discount.

HMS Victory – the very ship that Admiral Horatio Nelson set sail on to defend our island home from the French and Spanish fleets now lays in Portsmouth. You can go on a tour through the famous ship and stand in the exact place on the ship where Nelson came to his death at the Battle of Trafalgar.

D-Day Museum – while you will not be able to visit the D-Day museum until Spring 2018, as it is going through a £4.9 million transformation assisted by the Heritage Lottery fund, it will definitely be worth a visit once it re-opens. The museum recounts the story leading up to D-Day and D-Day itself.

Go to a Portsmouth F.C. match – integral to the island of Portsmouth and the community is our football club (let’s not talk about the past 10 years or so). During your time here at Portsmouth you need to experience the unique atmosphere of one of our football games. Despite only being in league one, we regularly bring around 16,000 people to our home games. It is an atmosphere like no other and you’ll get a true sense of what it means to be from Portsmouth.

Wherever your halls are situated you will not be too far from anything, so you can walk between most places. However, if you are in Langstone Student Village there is a university bus that runs you to the Guildhall campus during term time.

Cycling is also another option that many students choose to do. There are secure bike compounds situated across the city.

The University of Portsmouth’s accommodation team is the best place to start – they will advise you on what to look out for when looking for somewhere to live after first year.

I would advise you to look on http://www.portsmouthstudentpad.co.uk/Accommodation as the landlords advertising on Portsmouth’s studentpad will have been screened as they are registered with the UoP’s Student Housing Team.

Many students choose to live in Southsea because it is close to the university, the shops, and all of the entertainment – it is also home to Portsmouth’s ‘alternative’ scene, mainly located on Albert Road. However, because of this it can be rather expensive to live in Southsea. If you can afford it though, you can’t go wrong.

Some students choose to live in areas such as Milton, Fratton, Eastney, and Northend, these are nice areas, but are a bit far from where everything is ‘happening’. However, houses/flats in these areas tend to be cheaper than Southsea.

If you’re looking for music then you shouldn’t look too much further than Portsmouth’s local music venue, The Wedgewood Rooms. It is located in Southsea and is known for its intimate atmosphere and giving up-and-coming bands a wider fan base.

Oasis, Muse, Gorillaz, Kasabian, Biffy Clyro, Feeder, Razorlight, You Me at Six, All Time Low, The Strokes, and Less Than Jake, are just some of the more well-known acts that have played at the Wedge.

There are also other pubs/bars that hold live music nights such as The Fleet.

If you are looking for a night-out clubbing, some of your choices are Tiger Tiger, PRYZM, The Astoria, and POPworld. All play your usual club music with cheap-as-chips drinks to get the students in. The Astoria however does have the most variety with dedicated nights to different music genres: http://www.astorianightclub.com/events/

I would just like to end by welcoming you to our city and I hope you make the most of your time here in Portsmouth while you are studying.

Let loose and try something new. Get out of your comfort zone as that is what university is all about. Most of all, be safe and enjoy yourself.

I'll leave you with this, a traditional English folk song titled "Portsmouth", which is played at the start of all of Portsmouth Football Club's home games - it sends shivers down my spine and the atmosphere becomes electric when it comes on in the stadium. 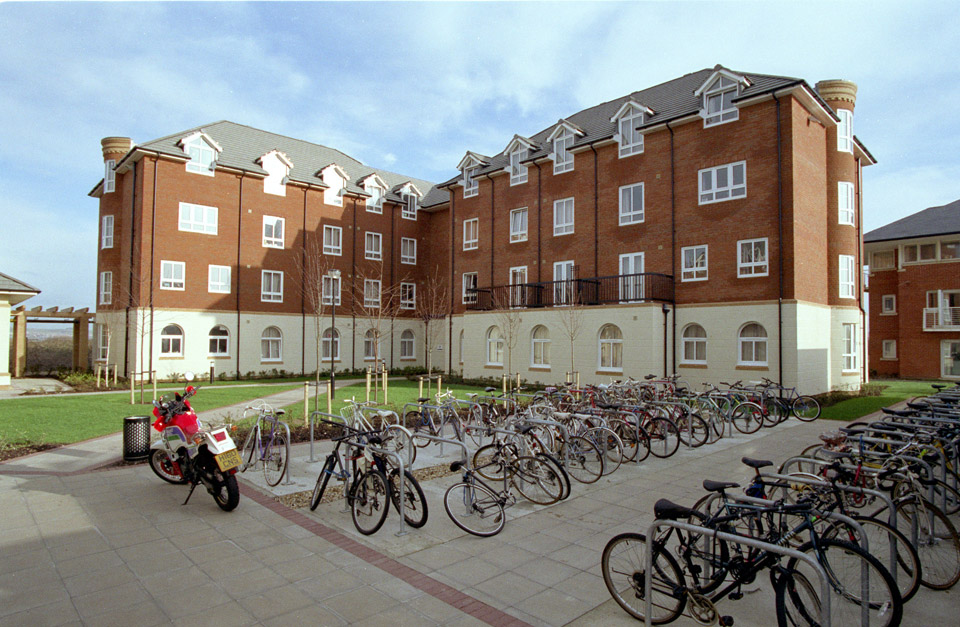 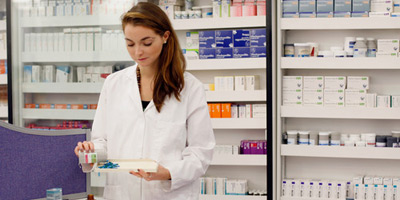 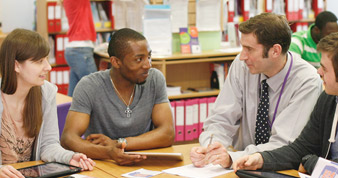 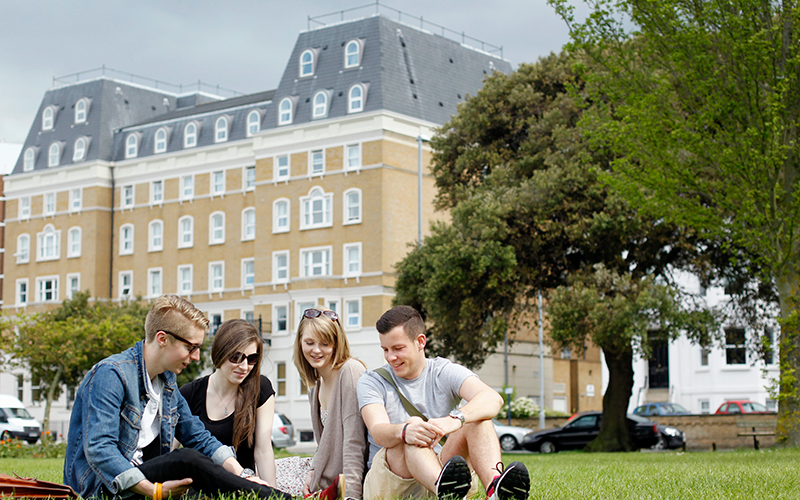 A local’s Guide to your first term at Portsmouth

This is amazing! Well done Cubone-r

Cubone-r
Badges: 21
Rep: ?
#4
Report Thread starter 3 years ago
#4
(Original post by Boredom101)
I find this so interesting, I didn't know Portsmouth had so much to offer
Definitely worth a visit!
0
reply

This is amazing! Well done Cubone-r

(I think you might like this too She-Ra!)
Why thank you - just thought something like this would be useful for new students coming to the university.

She-Ra
Badges: 21
Rep: ?
#6
Report 3 years ago
#6
(Original post by Cubone-r)
Why thank you - just thought something like this would be useful for new students coming to the university.

This is so good!

thank you so much for doing this, it will definitely help applicants and freshers

BigDanz
Badges: 4
Rep: ?
#7
Report 1 year ago
#7
heyy guyss does anyone know someone who has already graduated from masters of eletrical and electronics engineering from portsmouth and how was the experience ? is it hard .please i need some details . thx
0
reply
X
start new discussion
Page 1 of 1