Originality In The College Admission Essay

KyleMcCaulley
Badges: 3
Rep: ?
#1
Report Thread starter 2 years ago
#1
You've just finished the first draft of your college admission essay, and you have this sinking feeling that it's not that good. You can't tell exactly why- perhaps it's the topic, or the way you've chosen to express yourself. You may be surprised to hear that, more often than not, the main problem with a college admission essay lies in its originality.
The topic of a college admission essay really doesn't matter very much. As academics like to say, "It's not the what, it's the how." The way you write about a topic - any topic - is more important the content itself. Imagination is the great decider of whether your work has the qualities of an excellent admission essay. This is not to discount the other crucial qualities of admission essay writing, namely organization, grammar, and style.

What exactly do I mean by originality? To show you, let's pretend I'm writing a college admission essay about my late grandfather.
My grandfather, Joseph Raynes II, was an extremely significant part of my life. Without him, I would not have many of the advantages I have today.
I have just written two sentences, both of which were perfectly expressive and grammatical; however, I have essentially said nothing. A college admission essay that starts out like that is going to get scanned over by an overworked admissions officer in two seconds flat. Instead, why not start off with something like:
My grandfather, Joseph Raynes II, used to swallow swords for a living.
That's an attention-grabber, isn't it? And if you can't think of something fascinating to hook the reader in with? Well then, make it up. I'm not advocating sending in a work of fiction as a college admission essay, but I am telling you that you better have a first line that jumps off the page. Thinking of a catchy opener is easier than you think. I bet if you tried right now, you could come up with five great one-liners for your college admission essay.
I also urge you to choose a topic that hasn't been written about many times before. One student came to me with the following opening line:
In 1958, dad came to America with his wife and two children and only thirty dollars in his pocket.
This is an example of a scenario that is in fact interesting, yet it's been described so many times that its lost its lustre. If you absolutely must write about a well-worn topic, you need to choose a way of telling your story that draws in the reader. For instance:
When he came to America in 1952 with his wife and three children, my dad expected to be living like a king. He even had the floor plan of his castle partly drawn.
Now, having been partly introduced to the father's eccentric personality and left with a bit of suspense, the admissions officer truly wants to read on. This is far preferable to making the reader take a deep breath and prepare for yet another rags-to-riches college admission essay.
Get the idea? Make your words sparkle! If you can manage to entice your readers, your college admission essay will stand out from the crowd.
1
reply
X
start new discussion
Page 1 of 1
Skip to page: 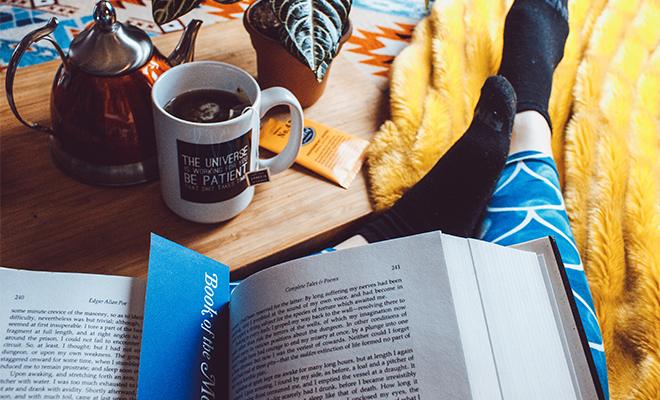