umfumfumf
Badges: 8
Rep: ?
#1
Report Thread starter 3 years ago
#1
Have you tried veganism / vegetarianism? if so what did you like and what did you not like?

is it easy to find a café/restaurant that sells vegan/vegetarian food in the city you live?

Are you a vegan/vegetarian and an athlete? how does that work out?

tell me anything =) (about veganism/vegetarianism please)
0
reply

Kallisto
Badges: 22
Rep: ?
#2
Report 3 years ago
#2
Have tried vegan and vegetarian foods. The ones I ate tasted well. Nothing to complain about. Foods wihtout meat is tasty, if it is well prepared and cooked.
0
reply

umfumfumf
Badges: 8
Rep: ?
#3
Report Thread starter 3 years ago
#3
I'm thinking about this because food security is a world problem and experts say the population should eat a more varied diet to avoid over exploitation of domestic animal products, ie eat more beans for various reasons like reducing intensive land use for agriculture, reducing green house gas emissions and other stuff... also I'm quite disappointed that the new political direction in the uk after Brexit may be leaning towards making animal sentience a more obscure concept, when it is quite clear that animals have emotion and suffer pain.

is there an accessible place to get these types of food if a person wants to make this lifestyle choice? like if a student walks out of their university are they confronted by a nice place to buy good quality attractive vegan food or do they get hot dogs and bacon sandwiches t=put in their face?

I know that strictly vegan cafes are practically unknown where I live and other places have a limited vegetarian/ vegan menu, that can be quite repetitive.
0
reply

Kindred
Badges: 20
Rep: ?
#4
Report 3 years ago
#4
I have been a (lenient) veggie for a good few years now. Veggie food is easy to come by in my experience, especially if you ask for adaptations to non-veggie food at restaurants.
I do allow myself the very occasional mcDs chicken cos I'm somewhat fussy with food so I'll occasionally need it as a back up, but I'm finding that is and less necessary as I get more used to veggie foods and veggie food options improve.

If you want to give being veggie a try then go for it. You can always go for a more lenient approach if you find being full on a bit tricky.

Vegan is a bit harder cos there is less scope for adaptation. But I'm not vegan so I'm not the best person to talk on that subject.
Shops like Tesco will sell vegan foods and you can always make your own. Restaurants are getting better and better with veggie and vegan stuff so I expect you can at least find one or two good places to eat wherever you go. It can be quite repetative (as a veggie a you can expect a lot of beans and mushroom), but you get used to it and it can help to pick different styles of restaurant. It's at least doable.
Again, you can always give it a trial or just try to take the vegan option when you can.

You might want to do a bit of research into the impact of vegan foods before committing on an eco basis though. It isn't something I particularly look into, but I believe some big vegan foods like soy beans can have a terrible environmental impact too. Things like cutting down rainforest to grow them and flying them across the world.
Unfortunately I think you'll find almost anything has the potential to be very harmful too the environment vegan or not. You might like to focus on more manageable things like taking public transport, re-using bags, re-cycling etc if you want to help the environment.

Again, not something I know a huge amount about so look into it yourself rather than taking my word for it.

I hope that helps. Do be sure to look up things like important nutrients and how to get them with a veggie/ vegan diet. Meat is frankly what we are built for, so with a non-meet diet you can be at risk of things like deficiencies (iron is a big one). It's just something you need to put a little thought into though, not a big deal breaker. You can still be perfectly healthy if you don't eat meat products.
0
reply

dandiprat
Badges: 17
Rep: ?
#5
Report 3 years ago
#5
I was vegetarian literally from birth for eighteen years, and tried veganism for one year when I was 16. Not a moral choice, just because I was brought up like that.

Got sick of it when I was 18 and started adding exclusively fish to my diet because: protein deficiency, my body finds it very hard to build muscle (literally no muscle on me), and I actually cannot eat red meats because they make me sick. I assume the latter is because my body just can’t digest them or something?

Essentially, enjoyed having something to talk about at parties, hate the fact it has resulted in me not getting the best nutrition growing up. I understand why my parents did it, but I feel I have been stunted by it.

I still have a predominately vegetarian diet because fish costs money I don’t have. Everywhere tends to provide for vegetarians to some extent, and I have located a handful of good vegan places in the local city—especially in the last five years. We have a pizza place (yes, real pizza, not like a broccoli base and avocado sauce), a cafe/restaurant, an oriental gig, and some other options. Whenever I am in London, there are too many options honestly. There is a really good pop up burger place too. Saw it on television and popped over to it before I went to Hertfordshire.

Commercial vegetarian and vegan food is hit and miss. Quorn does a good range but some of it can be a tad dry. Can’t fault their microwave meals or go wrong with their speciality sausages though. Cauldron is a pretty good choice as well, and offer tofu pieces as well as more formed items, like sausages. Linda McCartney could suit someone? But, as far as I care, they just like stripping the flavour out of their products. Only the burgers impress me.

I used to be a competitive horse rider, but I don’t feel like the diet either benefitted me or acted detrimentally... besides myself never building much tone from it since my body found muscle difficult to produce.

End of the day, you will either manage it or you won’t. And you will either join the nutty vegetarian/vegans or get driven mental by them, to a point where you allow no one to associate you with the community.
0
reply
X
start new discussion
Page 1 of 1 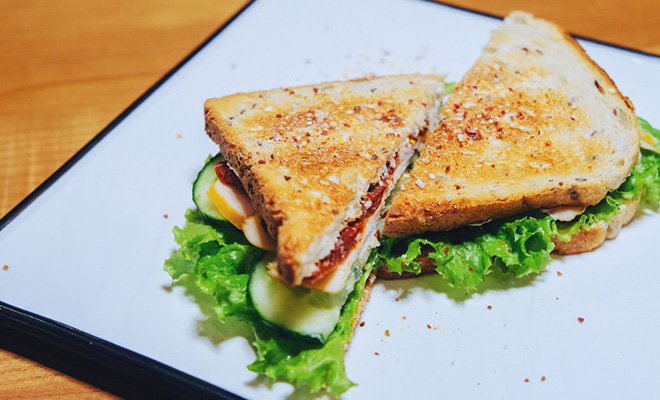 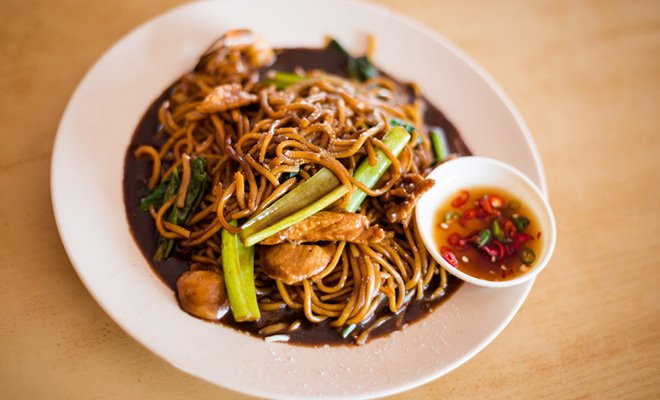 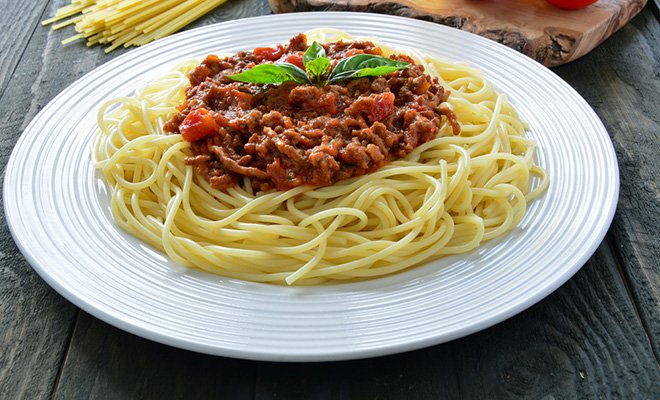 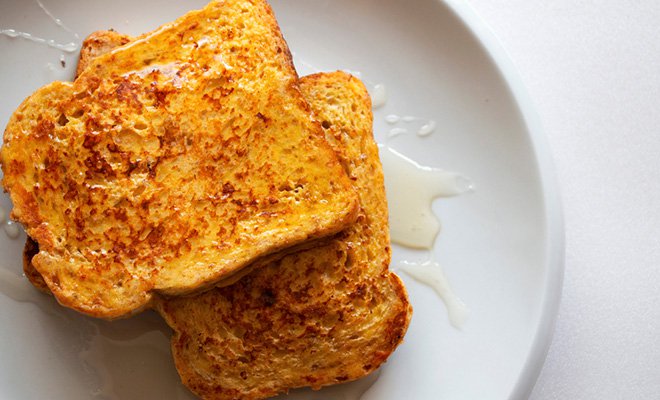