Study Spanish for one year abroad? (or do english taught MSc in Spain)

I am little stuck.. so I have an undergraduate degree in Computer Science and am currently working as a software engineer.

However I do not feel passionate about computing anymore and would like a big change both in environment and what I'm doing. I've also had a bit of a major crisis over the last year. However I do not want to let go of the good job prospects of being in this industry.

I have been interested in learning Spanish before and I think it would be good if I could get back into that and possibly do a formal course while living in a Spanish speaking country.

I would like to take the Spanish course for one academic year... but I have not found much offered in Spanish speaking countries (especially Latin America). I am looking for fairly intensive full-time courses such as that offered by Universidad Católica de Murcia... which offer a Spanish preparatory course (A1 -> B1) October-July (660 hours):
http://international.ucam.edu/studie...ratory-program
My only concern here is the universities reputation and the city.
I have seen other universidads that offer Spanish courses but they are not as straightforward/'streamlined' or not focused on a full academic year of study.
Does anyone have any information about any good long-term Spanish courses in Spanish speaking countries?

My other option is to study a postgraduate degree in something like Data Science/Statistics/Computing taught in English at a Spanish/Latin university. This doesn't seem to be on offer in Latin America and in Spanish universities the few English courses I have seen are two years long. There is however a one year MSc in Big Data Analytics at "Universidad Carlos III de Madrid".

Here I am just concerned about the universities reputation, as in the UK I have a good chance getting into the likes of Cambridge/Imperial for a similar course. The course might not be exactly what I want... and the only reason I am considering it is I would like to live in a Spanish speaking country and learn Spanish. So perhaps this is not such a good idea?

Many thanks in advance to any responses

posthumus
Badges: 20
Rep: ?
#2
Report Thread starter 3 years ago
#2
Never mind... I think I will do the UNAM CEPE Intensive Spanish language courses over a year

Just discovered it today and it looks very good.

I can always keep up with technology through MOOC courses in my own time.
0
reply

I think the nuance between studying Spanish and studying in Spanish is one you probably want to consider. Personally, I have studied in Spanish where my blog partner studied Spanish (both of us while living abroad in Spain). It really depends what you want to get out of the experience and how much you want to integrate yourself into the local community - remember that other foreigners take Spanish classes where natives take classes in Spanish.

We talk about the differences quite a lot on our blog (sincerelyspain.com), but feel free to ask if you have any other questions.

daniandclaudia
Badges: 1
Rep: ?
#4
Report 3 years ago
#4
Dear Posthumus,As a native English speaker who is now trilingual, I definitely recommend living somewhere to pick up the language (even if it means taking a year off). If you feel like it is something that will help either or both emotionally and in your potential job career - Spanish skills are important for all technology questions in all Latin-American questions as well. Studying a language course is totally different from studying a degree abroad (and I would not recommend the latter without a decent language level). It totally depends on what you want out of it and what you find to be important. Best, Claudiasincerelyspain.com
0
reply
X
start new discussion
Page 1 of 1 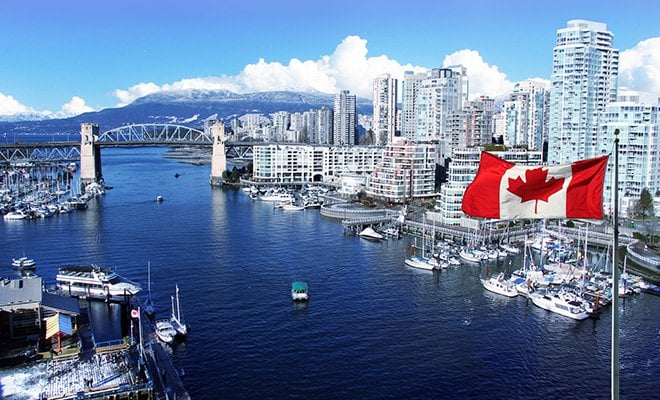