The Universities Minister is live on TSR on Friday 10th April at 11am! Ask a question here >>
start new discussion reply
Page 1 of 1
Skip to page:

moot sucks
Badges: 1
Rep: ?
#1
Report Thread starter 1 year ago
#1
Hello, i have a moot to get my diploma for my university foundation year but i have never done law before .

Alright v Black
Alan Alright is a teacher. For some time he has been interested in property
development. He has been very successful at finding run down properties and quickly
developing them for sale at a substantial profit. In February 2001 Alan found what he
believed to be a property ripe for developing. He decided to employ Brian Black, a
local builder, to help with the restoration of the property. Brian told Alan that the
work would cost £18,000, this included labour and materials. Alan accepted Brian’s
quote on the proviso that the building works would be finished by 5
th April. Alan told
Brian that the property had to be ready by that date because rather than sell the
property he was going to let it to a business as a ‘corporate let’. He was expecting to
get £1,200 per week rent for the newly furbished luxury flat.
Brian started work mid February. Unfortunately due to bad weather and his plasterer,
Chris, having to go into hospital for an operation, Brian realised that it would be
unlikely that he would finish the job by 5
th April. He informed Alan that in order to
finish the work on time he would have to pay his existing men overtime and employ a
new plasterer to replace Chris. In all he would have to raise the contract price by
£5,000. Although Alan could see his profit dwindling he was more concerned that the
flat would not be ready for his first tenant to move in and so he reluctantly agreed.
Brian completed the project by the 2
nd April and sent Alan his bill for £23,000. Alan
said that due to financial difficulties he could only afford to pay £20,000. Brian
thought he better accept the £20,000 in case he ended up with nothing at all. Alan sent
Brian a cheque for the £20,000 together with a bottle of wine as a thank-you.
In July 2001 Brian heard that in May 2001 Alan had taken all his family to Florida for
a three-week holiday. Brian asked Alan for the £3,000 balance plus interest to date.
Alan refused to pay the outstanding £3,000. Brian decided to sue Alan for the
outstanding amount plus interest.
At first instance, Deed J held that Alan should pay the £3,000 to Brian plus interest.
Alan appealed to the Court of Appeal (Civil Division) on the basis that Deed J erred
by (1) not applying the authority of Pinnel’s Case (1602) correctly and (2) by not
applying the doctrine of equitable promissory estoppel to the instant facts correctly.
The Court of Appeal held that the court of first instance had not erred in its
judgement. Alan has decided to appeal to the House of Lords.
The following two grounds of appeal will be argued by the appellant:
1. That at common law the payment of a lesser sum together with some additional
goods, in this case a bottle of wine, is sufficient consideration for a creditor’s promise
to forego the balance;
2. That the doctrine of promissory estoppel should operate to prevent the respondent
recovering the rest of the money.

I really don't know how to do it so please help me . Any sort of help will be welcome
0
reply
X
start new discussion
Page 1 of 1
Skip to page: 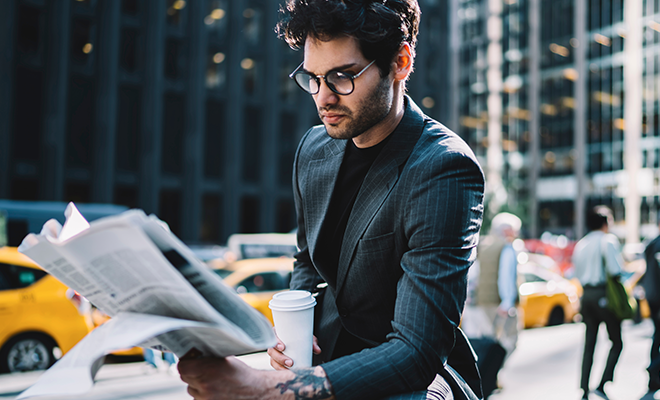 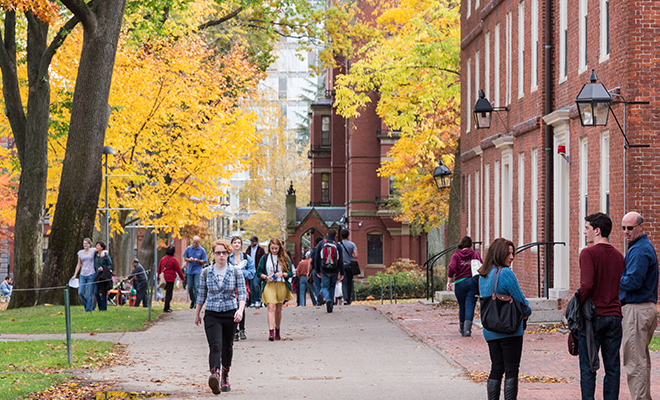