We've made TSR Rewards better than ever! Find out how you can redeem multiple rewards today...
start new discussion reply
Page 1 of 1

fitnessmedic
Badges: 2
Rep: ?
#1
Report Thread starter 1 year ago
#1
I'm a new gym goer and i'm trying to get niced up. My diet is rubbish and so is my knowledge on going to the gym. I need some direction and help, I don't know how to use the gym or which plans to use.
I was wondering if the Athlean X athlete beginners programme is worth $77 = £60. Is it? To give me some guidance and structure which I desperately need.
He is a youtuber with 5mil+ subscribers.
Anyone have any experience or know?
0
reply

fitnessmedic
Badges: 2
Rep: ?
#3
Report Thread starter 1 year ago
#3
(Original post by AkshayManjunath)
He’s good but why don’t you just start off with a 5x5 program for free?
what's that?
0
reply

fitnessmedic
Badges: 2
Rep: ?
#5
Report Thread starter 1 year ago
#5
(Original post by AkshayManjunath)
It’s basically a program which helps to build initial strength.
where do I get that from?
0
reply

AM_TSR
Badges: 18
Rep: ?
#6
Report 1 year ago
#6
(Original post by fitnessmedic)
where do I get that from?
Just look online there’ll be one for free. Since you’re a beginner any stimulus will do so just pick any program imo
0
reply

fitnessmedic
Badges: 2
Rep: ?
#7
Report Thread starter 1 year ago
#7
(Original post by AkshayManjunath)
Just look online there’ll be one for free. Since you’re a beginner any stimulus will do so just pick any program imo
Thanks i'll have a look.
0
reply

Kyri
Badges: 14
Rep: ?
#10
Report 1 year ago
#10
I have used Athlean X programs so feel I can give you a good idea what they're like. The philosophy for Athlean X is to train at a high intensity for a short amount of time (30 - 40 minutes) so you get a lot of sets in with short rests, usually with your 12 rep max. You'll get knackered! There is a big component of athleticism rather than straight up bodybuilding or powerlifting so if you just want to get strong at lifting heavy weights or get jacked, I wouldn't recommend it. What it does do, is massively improve your conditioning and ability to output strength while you're already knackered. I found my performance in other sports massively improved as a result. My one rep maxes, however didn't improve too much. If you have the spare cash it's not a bad program, but it's not necessary. 5 x 5 will be better if you just want to get strong. I personally can only do 5 x 5 for a bit and then get so bored of it. For me it was worth the money but depends on your goals. The best workout is the one that keeps you motivated long term.
0
reply

yudothis
Badges: 20
Rep: ?
#12
Report 1 year ago
#12
Jeff ain't a scammer. He is probably one of the only fitness guys on Youtube who is not solely out to sell you stuff. In fact, all his advertisement always comes at the end of his videos. And he even says you don't need to buy his program if you follow his videos.

Personally I made my own program based on dozens and dozens of videos of his that I watched (and a couple of other channels as well as one website).

As to his program being athletic - well it's in the name, and he is a PT for big sporting teams. That's what the goals are. To make you more athletic. If you look at him you should see that anyway, he is athletic, not big.

Personally I say don't spend the money. It is so much fun educating yourself on how to train and the programming your own regime and you can do that with his videos and other sources. These programs are for lazy that don't want to put in the effort. Though even there, Jeff's program is also about teaching, rather than just "here is the program, do it and you will be big".
1
reply

saquibar
Badges: 3
Rep: ?
#17
Report 1 month ago
#17
1. Jeff was a pro strength coach a long while ago. He is more about injury prevention and bodybuilding (with wwe wrestlers) nowadays. Less about explosiveness and power like a lot of sports require. And even with his specialities, he is too black and white with his approach and unnecessarily vilifies certain movements. So talk his fearmongering with a pinch of salt. A movement is onty dangerous if you are unprepared for it. Jeff's own injury history clouds his judgement at times.
2. Just focus on fundamental movements for now as you are a beginner; you can adapt to any stimuli, do whatever you can with good form. Bench Press, Military Press, Deadlift and Squat if with weights. Pushups, Pullups, Handstand Pushups, Bodyweight Squat progressions (towards one-legged squats), and Lying Superman Back Extensions.

Just work your entire body and watch your form.
1
reply

Schutz88
Badges: 7
Rep: ?
#18
Report 3 weeks ago
#18
You need a basic strength program. Have a look at Starting Strength, Stronglifts, Phrak's Greyskull LP and make an educated but quick decision. Generally you shouldn't need to buy any programs because you don't know if they will work for you 100%. Experiment around a bit.
0
reply
X
start new discussion
Page 1 of 1 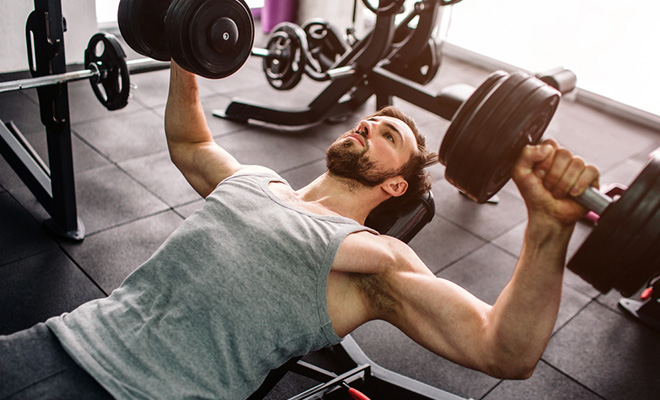 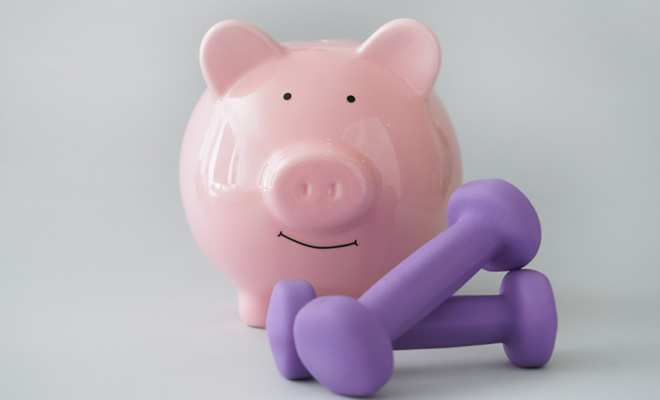