Le5pau1
Badges: 5
Rep: ?
#1
Report Thread starter 1 year ago
#1
I am a current Masters student at Kingston University, and I will be writing my dissertation paper around the topics of the above title. This may be a long thread, but here me out.


The idea of this thesis is to revive music education in UK secondary academies, a subject which has been overlooked in recent years. I have chosen to specifically look at academies for my study since these types of schools are the most common in the UK and have the freedom to design their own curriculum. This has arisen some issues for music education since creative subjects are usually cut from the school in order to facilitate the 'more academic' ones. However, there are beneficial aspects to this which I will cover throughout. I will explain how music is relatable to other subjects, why music education is vital for providing a well-balanced education, and how secondary academies can implement a strong music program in their schools.

Music is used in many core curricular subjects, such as science for example. The way that music and sound is produced is a scientific process, and a conductors full score is a chart, a graph which indicated frequencies, intensities, volume changes, melody and harmony all at once. Short and long vibrations produce different pitches, and music explores neurological discoveries.

Music is also mathematical as it is rhythmically based on the subdivisions of time into fractions which must be done instantaneously. Polyrhythmic approaches explore this further, teaching the counting of beats in a bar for multiple sections. Writing songs is also mathematical since music works in bar numbers and working out how many bars would fit each section. Pythagoras is a notable philosopher in both music and maths.

Music is a language, and a universal one at that. It is the most universally spoken language and music comes from all over the world. In musical reading, terms are often in Italian, French, German, and English. Song lyrics in foreign languages provide a sonically pleasing way of remember dialect from other cultures.

Music can test the physical capabilities, which relates to physical education. Singing trains the muscle known as the diaphragm, located in the chest. Stamina is involved when performing music and concentration is tested.

Music is at foremost a way of expression through artistic means. Arts education is designed to allow students to express creativity and exploring their own emotions. Music is the most powerful for doing just this, since different music can portray a variety of emotions, and composition gives students the chance to think about this and produce their own emotive sound. Music is such a vast and versatile subject that possesses an unlimited combination of sounds. Students will get artistic by finding their own combination of sounds to express themselves creatively, which is the sole purpose of art.


We can read on and on about how good music is for young people, and I encourage you to do so. There are unlimited case studies on the benefits of learning a musical instrument at a young age and how music is solely responsible for activating both hemispheres of the brain simultaneously. In fact, MRI scans show that a musically active brain woks over twice as hard as an ordinary brain. I label it as an ordinary brain because a musicians brain is far from that. A musicians brain has far more capabilities, such as improved memory, a greater spatial awareness, stronger reading ability, increased listening skills, and a development in critical thinking and creative expression. Again, if you want to learn more about this then search for some case studies online, I won't bore you any more than I have to (or look out for my final thesis publication).

As of 2010, schools were given the freedom to operate as part of an academy. In fact, over half of secondary schools to this date have academy status, and this basically means that they are entirely funded by the government. There are 2 types of secondary academies:


Converter Academy – High performing schools which choose to become an academy, government funded which innovation with the curriculum and department funding.

Sponsored Academy – Academies which are set up by sponsors, usually charitable trusts, which aim to improve a struggling schools performance. Government funded and frequently inspected.


While both types of schools offer freedom to the teachers to deliver a curriculum of their choice (must teach english and maths, however), there is still an underlying issue as to why music education is not gaining the respect it truly deserves.

2010 was a year that also introduced a little thing called Ebacc. Ebacc is what schools are being judged on regarding the league tables, and every school wants to be high up in the rankings. Ebacc subjects include English, Maths, Science, Language, and Humanities. No Music? Correct, schools don't want to encourage you to take up music as a GCSE because it will reduce the number of students receiving what is called an Ebacc certificate. To summarise, the more Ebacc certificates students gain, the better the school is viewed upon by the government. There are no arts subjects which account to receiving this certificate, so is that providing a balanced education? No.

The message of this post is to balance the educational system, to learn different skills and to not be an academic slave. The arts is freedom, it's an emotive expression, it's the key to creative thinking, to innovation. My personal opinion is that music is the ultimate arts subject, and others may disagree.

By incorporating music into an Ebacc certificate, we are fixing a broken system. A system that would, and should, have more focus on creativity and individualism. This would encourage more schools to run a strong music department, thus having more students take up music as a GCSE, thus still making schools look good in the league standing, thus providing a more balanced education. I promise, I won't say thus anymore...


If you made it this far then I really appreciate you taking the time to read some of my thoughts, and hopefully I have changed your view on music education and the importance it makes in young peoples development as human beings. If not, please comment your views and we can start a good debate!
0
reply

Harmony1
Badges: 9
Rep: ?
#2
Report 2 months ago
#2
Currently in my final year of uni and doing the same topic on my dissertation. Funny enough I’ll be going to Kingston university to study for an MA too! Thank you for this thread you may not see my message however, this will really help with some of my research.
0
reply
X
start new discussion
Page 1 of 1 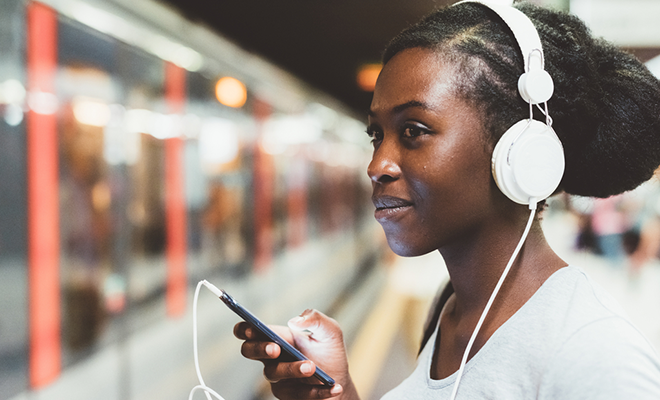 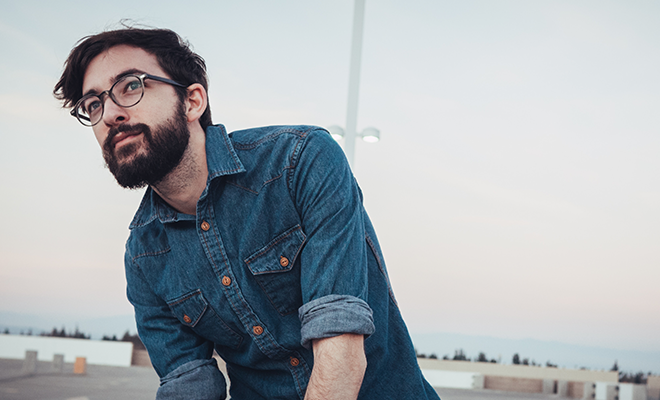 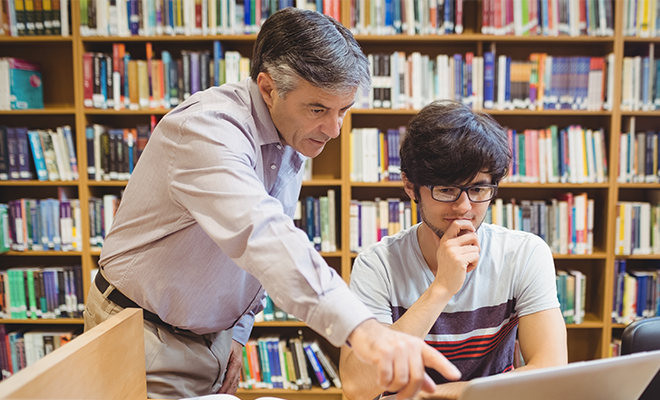