xjk1
Badges: 5
Rep: ?
#1
Report Thread starter 1 year ago
#1
Is it customary to send either hand written or digital notes to thank the tutors for spending their time interviewing you and for having a good conversation?

If it is not customary, would it be frowned upon?

Is it relatively common or not?

Hugh's Swan
Badges: 14
Rep: ?
#2
Report 1 year ago
#2
No its not common. Probably might be seen as trying to get unfair advantage. Were you thinking of sticking in a tenner as well?
3
reply

xjk1
Badges: 5
Rep: ?
#4
Report Thread starter 1 year ago
#4
Haha, no I just thought it's a bit impolite to not say thank you. It's customary for job interviews, post-grad admissions, even US university alumni interviews, so I thought it may be the same with Oxford/ Cambridge.

And regarding your point on it giving an "unfair advantage", shouldn't it give an 'advantage' (minimal, if any)? Aren't politeness and initiative traits that Oxford and its tutors look for in students? The same thing happens for jobs and internships, so why is Oxford different?

Thanks though.
Last edited by xjk1; 1 year ago
0
reply

Hugh's Swan
Badges: 14
Rep: ?
#7
Report 1 year ago
#7
Hmmm - actually that said I have actually sent thank you for the interview letters after job interviews, more to try and cement me in the recruiters mind. But don’t think it is common in this case.
1
reply

BrasenoseAdm
Badges: 15
Rep: ?
#8
Report 1 year ago
#8
We receive some every year thanking the student hosts, the interviewers and sometimes even us (!). It makes absolutely no difference to the outcome but if candidates felt they had a good experience and want to write, they are more than welcome to. The one thing that can’t be accepted is gifts (!) and these are either returned or donated to charity.

I never waned to do it to try get an advantage of any sorts, and personally don’t think it should give an advantage (my comment above was purely just to how/why people viewed Ox interviews as being different to other types).

Wouldn’t think about sending gifts, that would definitely send the wrong signals! Would be nice to thank all the student helpers and admissions team too, although I reckon doing so would only be possible via the admissions officer.

Estreth
Badges: 11
Rep: ?
#10
Report 1 year ago
#10
It's not common. In the UK it's not customary for any of the other things you mentioned either. In any case, the interviewers aren't doing you a favour by interviewing you; they're discharging their responsibility to admit the best possible candidates for places at the university. In my opinion it's not appropriate for you to thank them in that way - it perpetuates a damaging stereotype of an intellectual elite deigning to bestow their favour on the lowly masses.
1
reply
X
start new discussion
Page 1 of 1 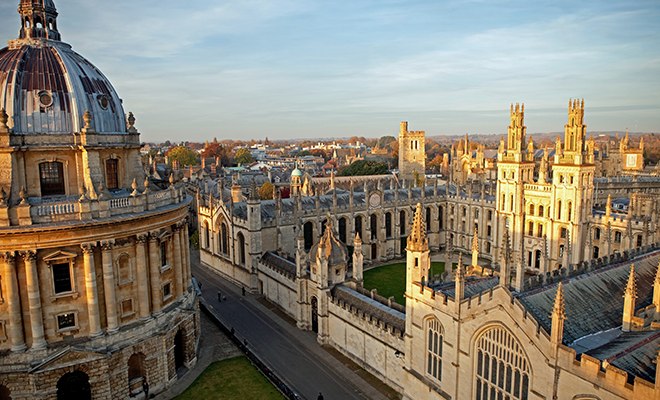 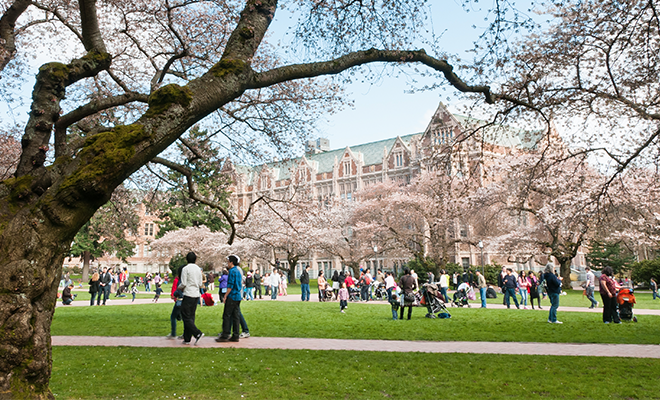 Interview tips from an Oxford fresher