Kefte
Badges: 12
Rep:
? You'll earn badges for being active around the site. Rep gems come when your posts are rated by other community members.
#1
Report Thread starter 3 years ago
#1
Hi,

Some of you might be unaware. BUT under the Universal Credit system many students with children and disabled students are NOT entitled to anything else - they're having to live off just student finance and child benefit. These students are £1000s worse off per year and many are having to drop out because they can't afford basic living standards.

When Universal Credit is calculated, it calculates how much that individual or family requires to live. Then student loans deducted £1 for £1 from that. When you factor in travel costs of university, and childcare contributions etc, families and disabled students can be upto £500 worse off than not working at all. In contrast if student finance was classed as an 'earned' income (from work) they would receive universal credit.

Please sign and share this petition to change how student finance is calculated and take students with children and disabilities out of poverty and allow them to continue their degree without the need to drop or stress.


Articles below if you want to read more.

Help me fight this.
1
reply

Kefte
Badges: 12
Rep:
? You'll earn badges for being active around the site. Rep gems come when your posts are rated by other community members.
#2
Report Thread starter 3 years ago
#2
Open Letter written by another student:
I am sure many people are aware of the impact of Universal Credit on low income families and those with disabilities, but there is another section of society where effects are becoming especially apparent. Many students are now finding themselves in a position where it is becoming increasingly difficult to maintain their place at university or colleges up while trying to keep roofs over their heads and feed and clothe their families. This is particularly true for lone parent students, students with low-income families and disabled students. This is down to Universal Credit and how it deducts student income.
Universal Credit is the benefit that we are constantly being told is designed to ‘make work pay’ but claimants are finding this is not the case, especially students. Does putting in a full time working week at university not count as work? Under legacy benefits such as tax credits student income is not taken in to account, allowing families to still receive child tax credit alongside their student loan which would go a long way to helping offset the costs of raising a family, but because Universal Credit classes student income as unearned income it is taken into account and deducted pound for pound, leaving many claimants with no award or very little.
Students work hard and take out substantial loans to get an education that will allow them to get to a place where they no longer require work top-ups and break out of a cycle of low paid jobs to scrape by, but this government is making this increasingly hard to do that and as a result, this will stop disadvantaged students taking up places at university that they have worked incredibly hard for. If this is allowed to continue then we are potentially denying our country of seeing some of our best and brightest from fulfilling their potential and this in turn will have a knock-on effect for universities, who will start to notice a decrease in their student intake. What does this say for the future of our world-renowned university system and research hubs that play such an important part in the world stage? This does not look like the meritocratic society we are told we live in.
We are calling on the government to review how student income is calculated to allow for more support and to allow families to lift themselves out of the trap of poverty and low paid jobs. At the very least student income should be calculated along the lines of wages whereby we are given a work allowance and then deductions made 63p in the £ which would allow for a fairer system that would have us in the same financial position as the employed. After all, we are workers too and we take out loans which we will pay back with interest in order to work this hard. Students are regularly putting in more than a full time working week for University, but we are being left in a financial position that is worse than if we were unemployed. That is not a system of fairness but a system that is punitive and seems determined to stop people from being upwardly socially mobile.
Surely it is in the government’s interests to re-evaluate this if they truly want to reduce child poverty, increase upward mobility and prove that we are not the socially closed society that it is increasingly looking like.
1
reply

Claireslou78
Badges: 2
Rep:
? You'll earn badges for being active around the site. Rep gems come when your posts are rated by other community members.
#3
Report 3 years ago
#3
I am in this exact situation second year of a nursing degree I work 40 hours a week on the wards for no pay at all I have just a Maintainance loan and have been awarded no UC today.
0
reply
X
start new discussion
Page 1 of 1 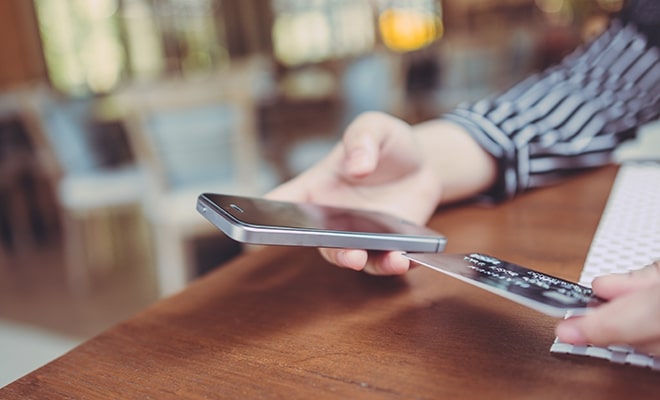