katiebowes
Badges: 4
Rep: ?
#1
Report Thread starter 1 year ago
#1
I'm a new employee and am unsure what to do as something seems off...
The manager owes another worker over £1000+ and she has had no response from her complaints to HQ. Also, another worker who is on benefits clocked up over 72+ hours this past week alone. Um.. Illegal much. Also, I have heard from multiple past employees that my new manager exploits new workers. He 'trains' them for an insane amount of time (on one occasion for over 2 months) without pay!!! And they were doing shift on their own and as far as I'm concerned that is not training, that's exploitation. When they asked for pay, he fired them. I'm 17 and have been working there for two weeks. I'm in full time education and need a job as I have got to leave foster care soon. So I need the money.* I worked seven hours straight and was told off when I sat down for a break being told I'll be fined £50 if a customer complains. He hasn't asked for my NIN or bank details so I am frustrated beyond belief.* whenever I bring up the subject of money he evades the question so Cleverly that when he leaves I realize he didn't answer my question. What should I do?
0
reply

Simbasoul
Badges: 19
Rep: ?
#2
Report 1 year ago
#2
I would email HR at Subway so you have a record if your concerns. Is this a franchise store or is it directly owned/managed by Subway? If it is the former then perhaps the franchise owner is not aware - either way Subway HQ should be taking this sort of thing carefully. You cannot fine employees for customer complaints. If you get no joy there, contact ACAS - you will find their details online - they are a free services set up to mediate between employers and employees to prevent tribunals and are experts in all things employment related.

It does sound very off and you may be well served trying to look for alternative employment in case it doesn’t work out.
0
reply

katiebowes
Badges: 4
Rep: ?
#3
Report Thread starter 1 year ago
#3
Thanks! And I do have record of my concern, however I emailed HQ and they replied saying as it was a franchise they won't interfere.
Attached files
Last edited by katiebowes; 1 year ago
0
reply

Simbasoul
Badges: 19
Rep: ?
#4
Report 1 year ago
#4
First you need to delete the photo as it identifies people without their permission. Under GDPR this isn’t acceptable. HR should be taking it seriously as the franchise reflects on them - I would ask them for details of the franchise owner and tell HR you will speak to ACAS the as they feel it is not their responsibility- you may find they then decide to get involved....however, my advice to look for another job, whilst you currently have one, still stands. It is easier to find work when you are already employed.
0
reply

Simbasoul
Badges: 19
Rep: ?
#6
Report 1 year ago
#6
(Original post by katiebowes)
Aah I didn't even think! How do I delete it?
Under that post you should see an edit button? Try that?
0
reply

katiebowes
Badges: 4
Rep: ?
#7
Report Thread starter 1 year ago
#7
I'm on my phone, I can even delete the thread
0
reply

katiebowes
Badges: 4
Rep: ?
#8
Report Thread starter 1 year ago
#8
I reported my own post so they could take it down... Don't know whether it was smart or dumb
0
reply
X
start new discussion
Page 1 of 1 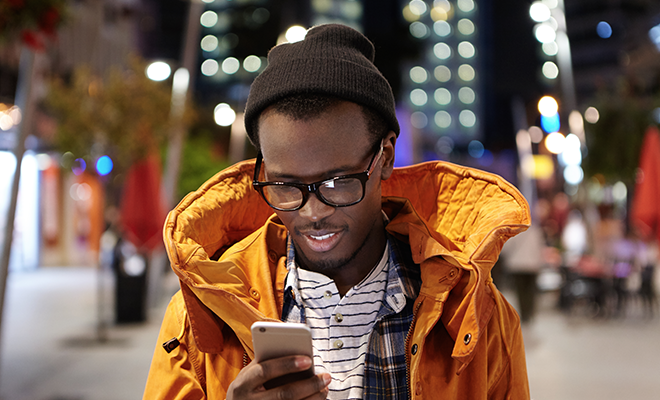 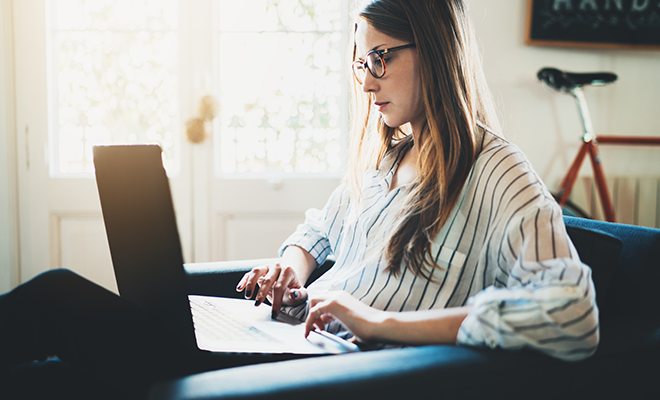