I enjoy studying classics, Latin and history as 3 of my 5 Highers in Scotland, and am considering applying to either Oxford or Cambridge this year for something in this region.

I don't currently have a problem with Higher Latin; but I know the pre-interview assessments want A-level Latin skills (possibly a bit beyond that as well).

I want to know a) how Higher and A-level Latin courses compare in terms of level of difficulty
b) What the best way is to get my Latin up to scratch, learning vocabulary and being able to translate works confidently of real Roman writers, instead of abridged exam texts.

Note: SQA Higher Latin - wordlist attached to exam. Therefore, I have never needed to learn vocab, but of course I have absorbed some of it subconsciously.

Classics_Teacher
Badges: 8
Rep: ?
#2
Report 1 year ago
#2
This is definitely one of the great 'failures' of SQA Latin - the lack of ever having to learn an item of vocabulary, though as you say, you have absorbed some of it as you've gone along. That said, Oxbridge admissions will expect a knowledge of Latin vocabulary equal to - if not slightly beyond - that of A-Level, so it'd be well worth your while making sure that you know that OCR Latin vocab list. They only have a list at AS Level, but I would say that it's better than nothing.

The SQA course is fairly limited in exposing students to 'real' Latin in that you need only study two texts and these can be both prose or both verse, whereas A-Level requires an in-depth study of at least one prose author and one verse author, plus an unseen taken from Livy and Ovid.

The learning of the grammar is relatively similar, but this is not expressly tested like it is at A-Level (no nasty 'explain why this verb is subjunctive' questions for SQA students!).

I would say that it wouldn't be a bad idea to have a look at the specifications for A-Level Latin offered by OCR and the Pre-U course offered by Cambridge International. This would give you exposure to a wider range of texts, as well as having to practice translating both prose and verse authors at sight.

Likewise, Oxbridge colleges should be able to provide you with specimen papers for the entrance exam, so it'd be worth seeing how you'd get on with these, too.

Your Latin teacher at school should be able to help you with this, so it'd be well worth approaching him/her, or else considering looking at getting a tutor who is able to take you beyond the SQA requirements.

I hope that this was helpful. Feel free to PM me if you want to ask anything!
0
reply
X
start new discussion
Page 1 of 1 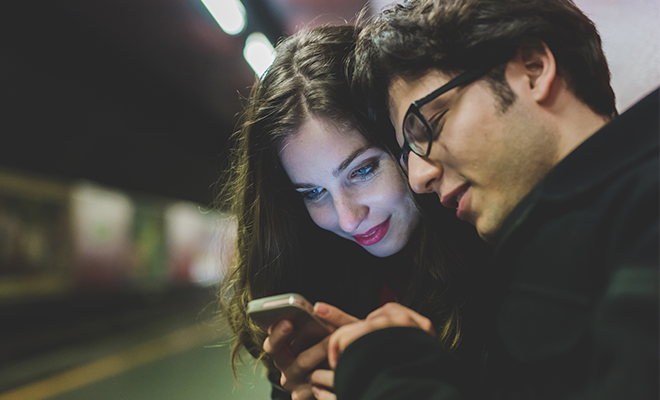