But why would the 3p sub-shell having a higher energy that the 3s sub-shell mean that aluminium has a lower ionisation energy? And how does this give further details on electron structure?
0
reply

ProperLad
Badges: 14
Rep: ?
#2
Report 2 years ago
#2
It's a bit advanced, but maybe this answers your question? Taken from here.

The energy of an electron depends on the effective nuclear charge, Zeff. Because Zeff is larger for the 3s electrons, they have a lower energy (are more stable) than the 3p, which, in turn, are lower in energy than the 3d. Again, we can generalize: In a many-electron atom, for a given value of n, the energy of an orbital increases with increasing value of l. You can see this illustrated in Figure 6.24. Notice, for example, that the n = 3 orbitals (red) increase in enery in the order s < p < d. Figure 6.24 is a qualitative energy-level diagram; the exact energies and their spacings differ from one atom to another. Notice that all orbitals of a given subshell (such as the 3d orbitals) still have the same energy, just as they do in the hydrogen atom. Orbitals with the same energy are said to be degenerate.
Attached files
Last edited by ProperLad; 2 years ago
1
reply

in first ionisation, we are trying to get the outermost electron out of the
any possible electron shell(or energy shell) and you can visualise a graph
like one at the left; as the Al's electron is ALREADY at the high energy level; 3p, you
will need small amount of energy to remove that e-. Al's electron is at relatively lower
E level 3s, therefore more IE is needed to bring the e- to the top of the E bar.
Last edited by wfeoapvjrifawo; 2 years ago
3
reply 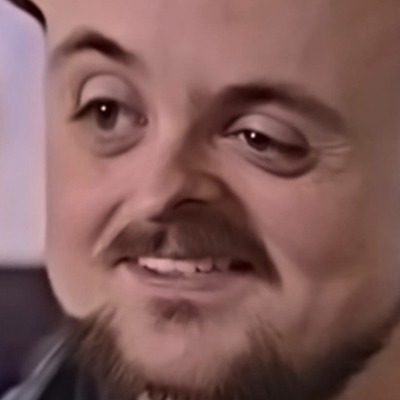 Now we consider where the e- came from. In a Mg atom, it starts with four energy, whereas in an Al atom, it starts with five energy. The e- is higher in energy. In order to remove the e-, you have to get it to the state where it has ten energy. For Mg, you have to give it six, but for Al, you only have to give it five. i.e. it takes less energy to remove the e- in Al as the e- you're trying to remove is higher in energy.
1
reply
X
start new discussion
Page 1 of 1