How does celebrity keep their teeth so white?

Loone
Badges: 4
Rep: ?
#1
Report Thread starter 1 year ago
#1
To be honest, one thing that attracts us the most is the celebrity's smile. Whenever we try to follow our idol celebrity, we try smiling like them. But the first difference that hits us is that we don’t have teeth as white like them. 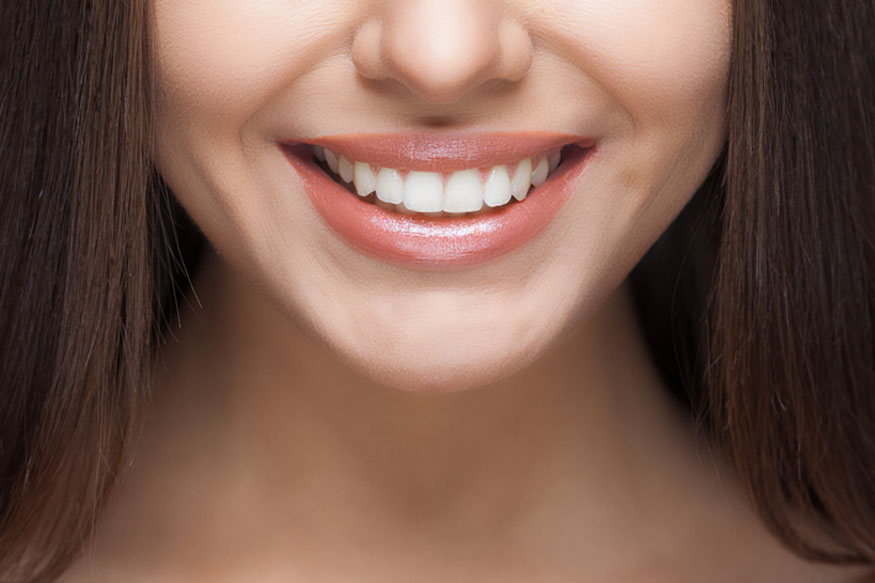 sinfonietta
Badges: 22
Rep: ?
#2
Report 1 year ago
#2
They can afford to pay for teeth whitening.

Can't say I've ever tried smiling like my favourite celebrities though. That sounds so strange.
Last edited by sinfonietta; 1 year ago
1
reply

Sammylou40
Badges: 20
Rep: ?
#4
Report 1 year ago
#4
Never in my life have I tried to smile like my favourite celebrity!
It never occurred to me.
In fact I’ve never tried to emulate one in any way.
However, whitening on that level is done by an orthodontist. With chemicals that weaken your teeth and can make them very sensitive and in some cases be painful.
Don’t waste money on whitening toothpaste. It doesn’t work.
Make your teeth the best they can be by brushing regularly to remove stains.
A hint of a tan gives the illusion of whiter teeth, natural, fake or bronzer, as does a lipstick with a pink base.
1
reply

artful_lounger
Badges: 20
Rep: ?
#5
Report 1 year ago
#5
As above, there are various cosmetic whitening procedures available by dentists/orthodontists. Celebrities also have the money to just go to the dentist very regularly for hygienist appointments etc, which most "regular" people go to less frequently. A possibly significant difference is that also many "celebrities" are Americans who at least grew up in the US, if they aren't still based there, and many others who aren't American are now based in the US.

Many regions of the US have fluoridated water by default, so they usually just have somewhat healthier teeth than British folks no matter what (it's fairly uncommon in the UK as I understand; I think Birmingham might have fluoridated water, and maybe one or two other places, but otherwise...). It's also more common to have e.g. braces and similar orthodontistry when you're younger in the US (it seems a bit more varied here) which while that doesn't affect whiteness, people in the US often have straighter teeth as a result which can be perceived as a "better" smile.

Additionally, you can buy those Crest whitestrips in the US, which anyone can get in a shop easily (including celebrities; I believe Chris Pratt talked about starting to use them at one point after he began working out for his Marvel career post-Parks and Rec). As far as I know they don't sell them in the UK (I think they're specifically not legal to be sold here), and I don't know if it's possible to get them as e.g. a prescription or something.

A combination of all of those things means people from (or living in) the US in general have whiter and/or "better" teeth than in the UK, and celebrities in particular will have more resources to correct and/or maintain any cosmetic "defects" they perceive in their teeth (and are, by virtue of their profession, somewhat behooved to do so).
Last edited by artful_lounger; 1 year ago
1
reply

Joinedup
Badges: 20
Rep: ?
#6
Report 1 year ago
#6
Russell Brand circa 2009 - everything else about his appearance said he'd just woken up in a dumpster but the teeth always said thousands of pounds of cosmetic dentistry.
0
reply

Also I stopped using flouride toothpaste and I filter my water now. fluoride makes my teeth sensitive lol. If I go back to using fluoride toothpaste it takes 2 days before I start feeling pain in my teeth when I drink cold water.

I've looked up the reason. flouride gets absorbed by the teeth and gums and damages the insides making your teeth more porous.
Last edited by ChickenMadness; 1 year ago
0
reply

Loone
Badges: 4
Rep: ?
#9
Report Thread starter 1 year ago
#9
(Original post by CoolCavy)
They can afford an Adobe Photoshop subscription
As it is! So what, don't they need to take care of their teeth?
0
reply
X
start new discussion
Page 1 of 1