Where a native minority imposes its language on an immigrant majority

Arran90
Badges: 20
Rep:
? You'll earn badges for being active around the site. Rep gems come when your posts are rated by other community members.
#1
Report Thread starter 3 years ago
#1
The languages people use change over time as a result of migration, conquest, or independence. Changes are:

3. Where a localised group of people revert to their traditional or ethnic languages from national languages. An example of this are satellite states that broke away from the Soviet Union where the citizens have changed from Russian to languages like Uzbek, Latvian, Armenian etc. since 1990.

4. Where an immigrant group adopts the language of a much smaller native population.

5. Where an immigrant group adopts the language of a much smaller native population that is not the national language.

Are there any countries where (4) has taken place? To a limited extent it applies to the US in the late 19th and early 20th centuries where large numbers of immigrants from Europe adopted English, although in reality English isn't the language of the native population of the US, and the US was very multilingual at the time with German in a strong second place along with Italian, Polish, Hungarian, and other European language speaking communities. Another possibility is that Some Gulf States have more expat workers than citizens living in them and many of them learn Arabic.

The most interesting case is (5) and I think the only country that this scenario has taken place in is Mauritius where immigrants from the Indian subcontinent who arrived in the late 19th and early 20th centuries (and now comprise about 80% of the population) adopted Mauritian Creole which was the language used by the then established population descended from African slaves from the 18th century (and now comprise about 15% of the population) when the official language of the country is English. The Indian immigrants never successfully imposed their languages on the native descendants of African slaves from the 18th century, or conversely, they refused to embrace them.

Are there any other cases of (5) in the world?
0
reply
X
start new discussion
Page 1 of 1
Skip to page: 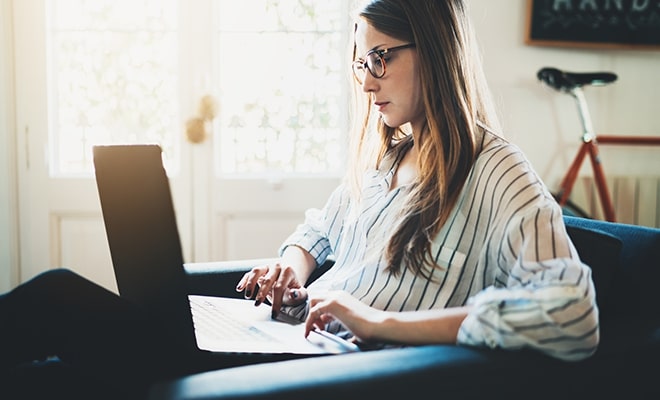 11 myths about studying in the UK
Latest
Trending

Do you know what you'll do if you don't get the grades you're hoping for?