Who do you think will be the next PM?

KimJayneNoel
Badges: 16
Rep: ?
#2
Report 1 year ago
#2
Boris Johnston as he has more support bt would love to see jeremy Hunt as pm because i think he would fit the post better
0
reply

We need a PM who's flexible about Brexit. They need to see that May had the attitude of we have to leave regardless of the consequences and regardless of whether it'll be good or not. Look what happened to her: she's gone. Unless we get someone with a better attitude, they'll just follow suit.
3
reply

the bear
Badges: 20
Rep: ?
#4
Report 1 year ago
#4
Boris. He is willing to lead us over the cliff, which is where the Great British Public voted for us to go. The other guy is Theresa in Trousers.
0
reply

ColinDent
Badges: 14
Rep: ?
#5
Report 1 year ago
#5
Johnson will win hands down, the Guardian are going to have to come up with something much better to change that.
0
reply

clue: it rhymes with Hunt
Last edited by JJJJJAAAAMES; 1 year ago
0
reply

Gofre
Badges: 21
Rep: ?
#8
Report 1 year ago
#8
Unless Boris murders a kitten on live TV, I don't think there's much chance of him losing.

(Original post by Ghost Division)
Hopefully BoJo. Hunt looks like an incel.
If I was going to rule one of them out for their appearance, it sure as hell wouldn't be Hunt.
2
reply

Zoqua
Badges: 16
Rep: ?
#9
Report 1 year ago
#9
I don't particularly like either of them, however I much prefer Hunt to Johnson and yes, I know this is about who you think will win not should win, but actually, I think Jeremy Hunt has a chance. Johnson may be easily winning now but I find it hard to believe that he is going to last the rest of his PM campaign without doing something which will significantly decrease his popularity. If by some miracle he manages not to mess things up though then I think he will win(unfortunately). Just my opinion though.
0
reply

SimplySnips
Badges: 7
Rep: ?
#10
Report 1 year ago
#10
Boris Johnson is the UK equivalent of Donald Trump and is a nut job politician who shouldn't run our country. Preferably, I would like Jeremy Hunt to be Pm as he's least likely to destroy the world as we know
1
reply 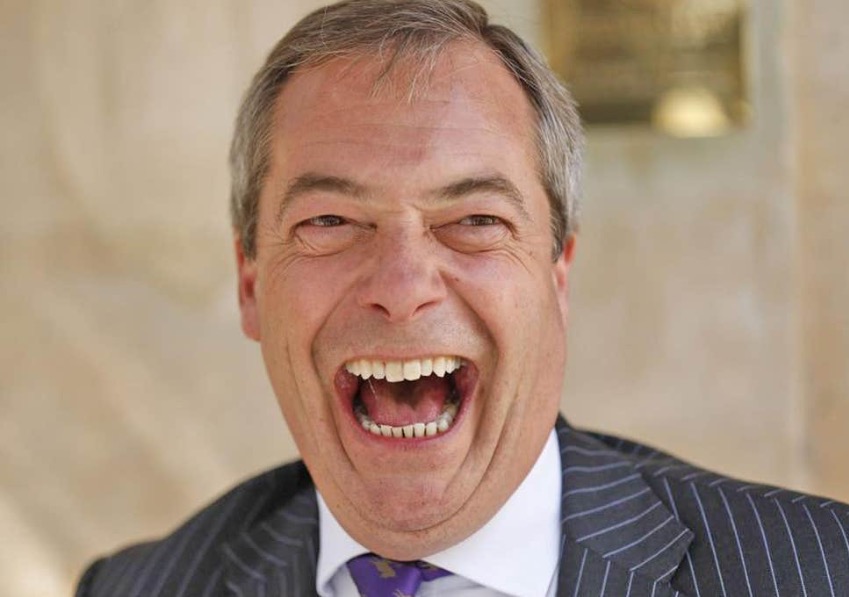 I think he needs to win a by-election before we consider him PM material, don't you?
0
reply

username4750946
Badges: 18
Rep: ?
#18
Report 1 year ago
#18
Looking at the poll results on TSR you can see that most people know that Borris will win, however that certainly does not mean that they want him to win.
Even in the MPs voting results Boris easily came out on top.
0
reply

NJA
Badges: 20
Rep: ?
#19
Report 1 year ago
#19
Do you want to be remembered by your smart functional wallpaper, or the lively shaggy dog that makes you laugh and be slightly nervous at times?
0
reply

How are you feeling ahead of starting University?