Things have been so bad I nearly qualified to teach twice at postgraduate level.

mark68
Badges: 5
Rep:
? You'll earn badges for being active around the site. Rep gems come when your posts are rated by other community members.
#1
Report Thread starter 3 years ago
#1
I studied for a postgraduate certificate in post compulsory education and training specialising in English for speakers of other languages in 2002/03, in more recent years people with a PGCE in further education like a PCET PGCE who are members of the society of education and training and have QTLS are considered qualified to teach in state primary or secondary schools at the same level as the normal teachers. I don't have QTLS, in fact I haven't taught since 2005 in the UK, but in 2009 I was offered a second PGCE in secondary education specialising in IT through the graduate teacher training registry but given the changes to the rules for teachers qualified in further education it wouldn't technically have been necessary but what I should add here is not having taught since 2005 wasn't so much a choice as a fact even though my teacher training reference said I had the potential to be an excellent teacher and my further two years teaching said I was completely reliable and demonstrated a genuine love of teaching I never found another role. But I did get offered the second PGCE which I didn't do because I didn't have GCSE English and maths and they wouldn't accept my equivalency like my science degree for instance they said it didn't compensate for GCSEs but I had a conditional offer based on passing their in-house GCSE equivalency exams which I didn't take as I only had about a month to prepare.

I think it does say something about me in better times that I had a PGCE at postgraduate level with occupational health checks and enhanced criminal record bureau checks and was offered another one about six years later. I think it should say good things about me in better and kinder times. I don't think in better and kinder times I would have struggled as much as I have and found it so difficult to gain any material wealth like accommodation and a car. Do you know that even six years after I passed my PGCE only 7% of the adult population of the UK were qualified to that level in anything, in fact you'll find medicine, dentistry and veterinary science at a similar academic level.

It may also help here to add that in better and kinder times the fact that in 2005 I was in my mid thirties and married with a child and four levels up the lecturer scale and only one level below senior lecturer level would have been reason to celebrate in some way or another certainly given that I left school with no qualifications and had struggled with a long term mental health problem, certainly you'd expect enough for a house and a car but they are the times we find ourselves in. The times are not necessarily bad but in my opinion you should expect the house and the car as standard. try a studio flat or shared accommodation and public transport and wonder what the dynamics of society could be.

In fairer and more sympathetic times the following quotes should say quite a lot about you and I think you shouldn't be looking long for your next opportunity.

It is worth noting that students who already hold Masters or even doctorate awards sometimes struggle with the very different nature of the PGCE at Masters level and therefore prior qualifications should not be seen as an indicator of success. PGCE M Level Dr Keira Sewell

The year is intensive and demanding. Students typically have to wade through around 135 hours of lectures, a minimum of 120 hours' teaching practice and a hefty academic workload, writing essays about everything from complex teaching theory to staff development and appraisal. https://www.theguardian.com/educatio...eachertraining
Last edited by mark68; 3 years ago
0
reply
X
start new discussion
Page 1 of 1
Skip to page: 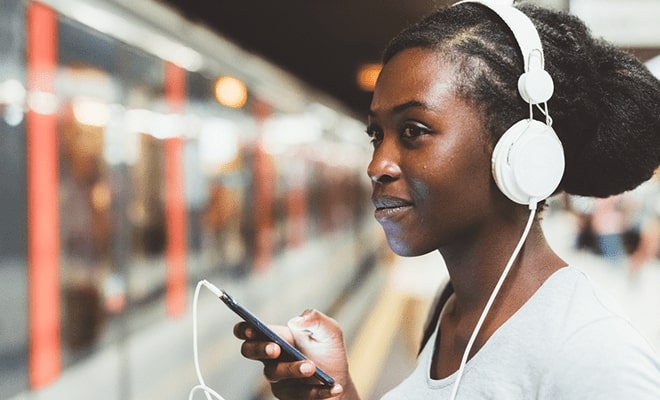 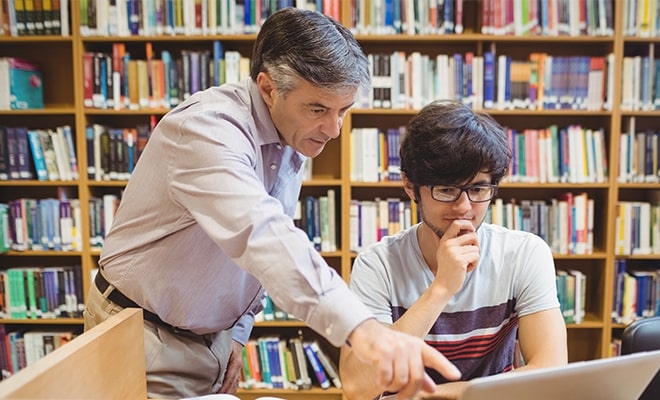 How are you feeling about your SQA results?