emilynxlan
Badges: 18
Rep: ?
#42
Report Thread starter 6 months ago
#42
(Original post by I AM GROOT 1)
Congrats on your results

RazzzBerries
Badges: 21
Rep: ?
#51
Report 6 months ago
#51
Congratulations! Glad you got good results after all those classmate noise issues as well!
Make sure you celebrate today

emilynxlan
Badges: 18
Rep: ?
#52
Report Thread starter 6 months ago
#52
(Original post by RazzzBerries)
Congratulations! Glad you got good results after all those classmate noise issues as well!
Make sure you celebrate today

Hope you get better soon btw xx
Thank you!!
0
reply

emilynxlan
Badges: 18
Rep: ?
#57
Report Thread starter 5 months ago
#57
Well, this week has been an adventure!

To sum up this week so far: very very busy! I went out 4 days in a row (yh i KNOW) and the last of those days involved going back to school

On Monday I headed to TEN Foundations' store here in Belfast.

They are a charity that aims at helping communities in the Philippines through the production of school bags, shopping bags and lunch bags. They have set it up so mothers make the bags using sewing machines that were bought through donations/given to the charity, and the bags are then sold here in NI and online. Their biggest selling point is that for every single bag purchased means one kid gets a bag for school. They also use the money raised through donations to help teens and young adults go to university/further education/training, as well as helping communities with electricity, sanitation and overall increasing living standards.

They have a sort of 'vintage' store vibe too, selling donated furniture, music, clothes and books. I managed to get 3 outfits from it and sometime next week my mum and I are going back to donate about 6 bags worth of old clothes/shoes/coats we no longer wear or fit us.

(I've had raincoats from when I was in primary school in storage waiting for a charity that they can get the most benefit out of, as they are likely to send them in packages for the kids back in the Philippines.)

On Tuesday I went to the hairdressers to get my hair colour topped up - and I'm nearly orange!

I chose a real firey copper as I wanted to go somewhere between a red and an orange (red for Danger Days by My Chemical Romance, and orange because I live in 2007) and I'm seriously in love with the result!

Wednesday was a day into the city centre with my grandparents for no particular reason. We stopped at Di Maggio's for lunch, before stopping in a charity shop because I spotted a t-shirt that just caught my eye

. It wad tie dye and has 2 aliens in a ship saying "you can't trip with us". It caught my eye mostly because the stuff they sell in that charity shop is mostly older women's stuff. I'm wearing it right now and boy oh boy is it comfy. I also managed to snag a pair of Primark black shorts in a more modern thrift store which I'm glad about due to me cutting my spending on new clothing drastically. They are slightly huge on me but nothing a belt can fix. Another one of my successes is the fact that I made a new jewellery stand, except it's made from an old bra hanger

. I'll attach a photo after this post if you wanna see it. I've kept many broken or old hangers to make more jewellery stands in the future

Thursday was my school day

and we kinda showed up 20 minutes late

. I have an excuse though, well, two. First excuse is I didn't wake up until 9:15am when the thing started at 9:30am, and the second excuse is that because it was at the same time as GCSE results, it took a solid 5 minutes to find a parking space - THEN we were given the wrong room for the 'thing'. Anyway once we got in, about 15 more people came in late after me, including my friend, but we missed barely anything due to it all being the same old as last year - except the fact that bus girls have to get out at the same time as the rest of the school because the school couldn't actually be bothered to regulate the people leaving early who aren't on the bus list. Ah well, means less time for me to relax after school before getting into the 1293228482 hours of coursework I'll have due the next day.

Anyway, QOTD: When do you start back to school? I'm starting back on the 9th because I'm not going in for the university speeches/trips (because I have information I need already due to the 154 conventions and talks we've had)

emilynxlan
Badges: 18
Rep: ?
#58
Report Thread starter 5 months ago
#58
Apologies for the format of that - it's just completely gone haywire. 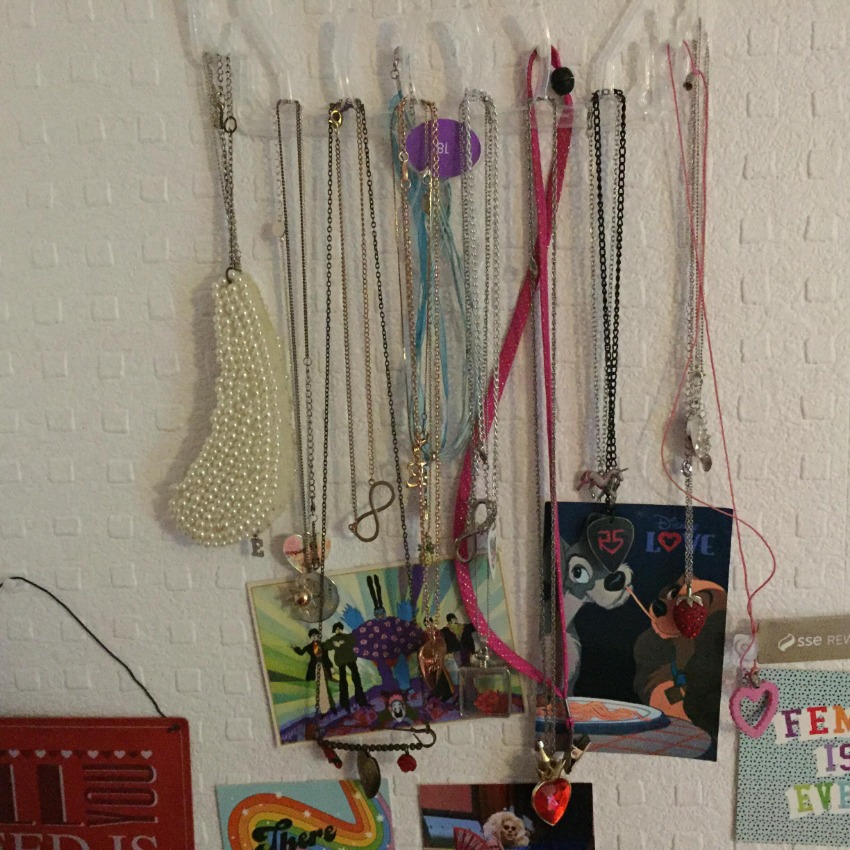