Paying bills?! So many questions!

moshpotato
Badges: 6
Rep:
? You'll earn badges for being active around the site. Rep gems come when your posts are rated by other community members.
#1
Report Thread starter 2 years ago
#1
So, I'm soon to be starting my final year at Bath Spa University and I'm moving into my new house next week. In my first year I was in halls (bills included) and my second year was a small flatshare, with bills included in the rent cost. I've never dealt with splitting bills, so I feel like I am at a disadvantage.

My new place has four students (including me) and two of them have had previous experience with bill payments. One of my housemates wants to use Huddle, as apparently its easy and cheaper than other providers, but after some research online I've found articles that say the student bill splitting companies charge extras/can sometimes cause issues at the end of the tenancy, and it's easier to pay separately through utility providers instead. So to all the experienced bill splitting students out there, heres my list of questions:

- Is Huddle a decent provider? Or would you recommend something else?
- Having one tenant responsible for one area of the utilities: does that work out better?

Bare with me on this last one. I sound a little stupid but it's something that's really been bothering me

- Do we need to sort out bills before or after we've moved in? Because obviously we'll be using electricity and water etc as soon as we move in, so how will that get charged?

Thanks for reading, any knowledge people have on this subject will be greatly appreciated!
0
reply

MidgetFever
Badges: 21
Rep:
? You'll earn badges for being active around the site. Rep gems come when your posts are rated by other community members.
#2
Report 2 years ago
#2
I'd just steer clear of third party companies; I've dealt with them for two years now and they've caused nothing but trouble (not to mention they generally overcharge anyway)

You're better off working out how much you'll pay as a household and split it evenly, it'll be a lot cheaper and probably less hassle if your housemates are decent people.

If you decide to split it between you all, you'll have to find an electricity provider before you move in, but you'll be billed with your payment after a month of usage. Will probably best to figure out who's paying what a little before that.

(Can't speak for Huddle, but I've had nothing but bad experiences with other third party companies, despite decent reviews)
Last edited by MidgetFever; 2 years ago
0
reply

doodle_333
Badges: 19
Rep:
? You'll earn badges for being active around the site. Rep gems come when your posts are rated by other community members.
#3
Report 2 years ago
#3
You will begin to be charged by whoever your current energy provider is as soon as you move in, after a month or so if you haven't registered or changed provider you'll get a bill from them. If you change provider you'll get a bill staying what you used during the X days you were with them.

The only important thing is TAKE METER READINGS AS SOON AS YOU MOVE IN YOURSELF AND TAKE PHOTOS. Just look at the meters and take a note of the number. If it flashes between two numbers write both down (my meter has a day reading and night reading as it costs less at night).

I would personally deal with your bills yourself. It's really not that hard and companies like huddle are making money off you.

Take a bill each.

E.g.
A pays TV license and internet
B pays electric
C pays gas
D pays water
Or similar then just work out who will owe what to who each month
E.g.
A pays £30 pm
B pays 60pm
C pays 40pm
D pays 30pm
So A+D should pay B £10 each pm on standing order and then everyone is paying 40
0
reply
X
start new discussion
Page 1 of 1 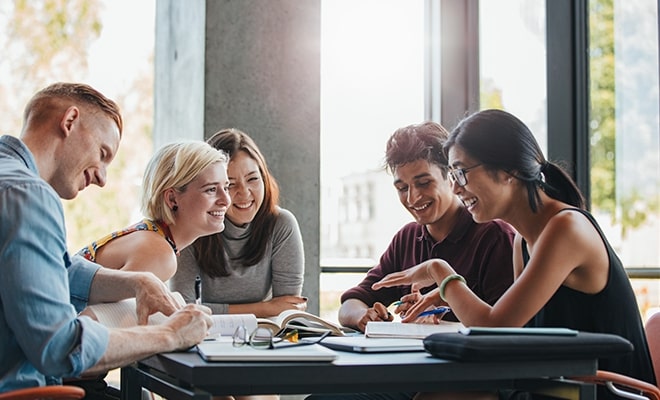 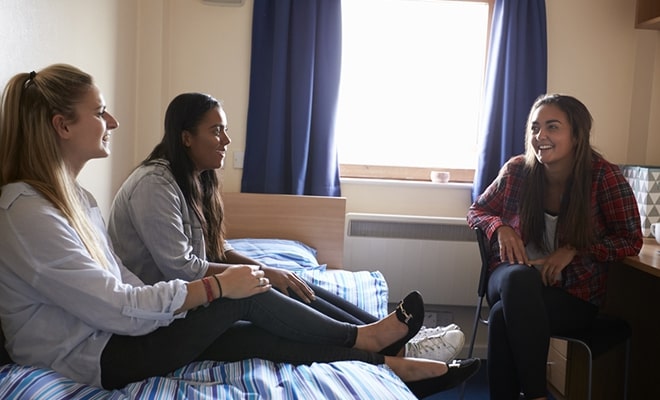 How confident are you that you'll achieve the grades you need to get into your firm uni?